First iPhone 13 Leaks Raise the Bar in the Camera Department 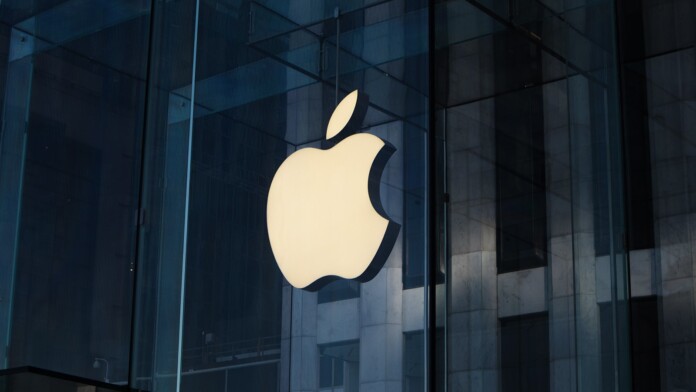 We are still a pretty long way away from the launch of iPhone 13, but that doesn’t mean tech leakers and analysts can’t post their predictions or rumors that are allegedly based on internal information. After all, Apple already knows what the plan is for the next-gen of the iPhone, and even if some things will be decided along the way, there’s already solid planning in place.

Even an early prototype has already seen the light, featuring what appears to be an under-screen front-facing cam, and weirdly, a USB-C port at the bottom.

Starting with the cameras, which are the defining point for iPhone generations, there is definitely a lot going on in that department. First and most importantly, the sensor size will get bigger, which improves photography across the entire usability range and especially low-light conditions.

Moreover, the stabilization will be present on all iPhone 13 models and not just the Pro Max. The ultra-wide unit is also rumored for a massive upgrade, getting auto-focus, an f/1.8 aperture (from f/2.4), and a six-element lens (up by one).

Of course, there’s also the periscope that we covered a couple of days back, but this may depend on how well Samsung and Apple will get along in terms of sharing patents. If the periscope comes, optical zooms will be upped from 2.5x to 10x or even more.

Another thing that is considered absolutely certain is the 120Hz Pro-Motion display that people hoped for in the 12 but didn’t get. The new display will be more energy-frugal, and it’s going to support “always-on” features. However, the “standard” 13 model and the mini will probably stay at 60Hz.

The hated notch, which looks even bigger in iPhone 12 mini, is almost certainly going to stay. However, it may get smaller, or at least that’s what people’s wishful thinking dictates at the moment.

Most leakers believe that iPhone 13 will be port-less, as Apple has been moving in that direction since the 11 series. With the MagSafe chargers out now, it could be the time to leave the Lightning port and the prospect for a USB-C both behind and go fully wireless.

And finally, the batteries are going to be even smaller than they were in the iPhone 12. Still, the capacity is going to stay approximately the same thanks to a multi-layer higher-density technology. With more energy-efficient screens and processors, the battery life is expected to be at the same levels as previous generations - which is “ok,” we guess.

As for the next SE that many hope for, there will be no such model in 2021. Maybe Apple will release an SE in 2022, or possibly even later. It could depend on whether there will be a mini model next year or not, as the SE will most likely remain devoted to the fans of small-sized devices.