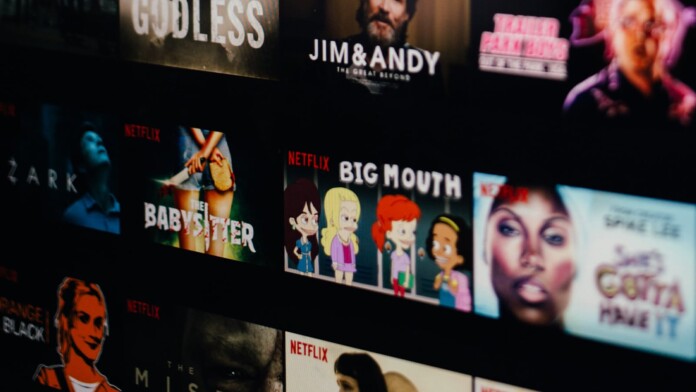 Now that macOS Big Sur is finally available (for developers, as a preview version), we’re starting to learn all kinds of interesting tidbits. A few days ago, TechNadu’s team wrote about all-new features of Safari on Apple’s desktop and mobile operating systems. Aside from its newly-found support for modern Web formats, Safari should become more efficient while also getting a complete visual overhaul. However, as discovered just now (by Ishan Agarwal, via Twitter), Apple’s Web browser will also approach Netflix streaming in a much more powerful way.

It’s no secret that Netflix has been offering 4K content for a long time now. Still, this isn’t something that Mac users were able to take advantage of since Netflix relies on the HEVC codec (which Safari now finally supports). Furthermore, this Web browser will also support Dolby Vision and HDR10. These technologies bring more vibrant and vivid colors, as well as a greater range between deep blacks and bright whites. However, Dolby Vision and HDR10 depend on hardware as well, which means that you’ll need a monitor that is compatible with these technologies.

Sadly, not all Mac users will enjoy streaming Netflix in 4K HDR once macOS Big Sur arrives this fall. Besides having this version of macOS installed, you’ll need a Mac introduced in 2018 or later. And of course, you’ll need Netflix’s Premium plan ($15.99/month) to access the platform’s 4K content.

You might also be wondering what the situation is with other Web browsers. Well, if you don’t meet the above-described requirements, Netflix will be capped at 1080p resolution when using Safari. If you decide to use Chrome, Opera, or Firefox, your Netflix-watching experience will be capped at 720p. Still, there’s a way to stream Netflix in 4K on Macs (even today), but this requires you to install Windows 10 on a Boot Camp partition.

It’s also worth noting that Mac users will also get to stream YouTube in 4K – but only on iOS 14, iPadOS 14, and tvOS 14. These operating systems finally bring support for the VP9 codec, which means that streaming 4K videos will be made possible. Still, Safari for macOS Big Sur doesn’t have this option at the moment, which can easily change before this operating system becomes publicly available.

If you’d like to check more news about Apple’s upcoming versions of operating systems (all poised to arrive this fall), check out our WWDC20 coverage below.