What is the Meaning of Privacy in Our Modern World? 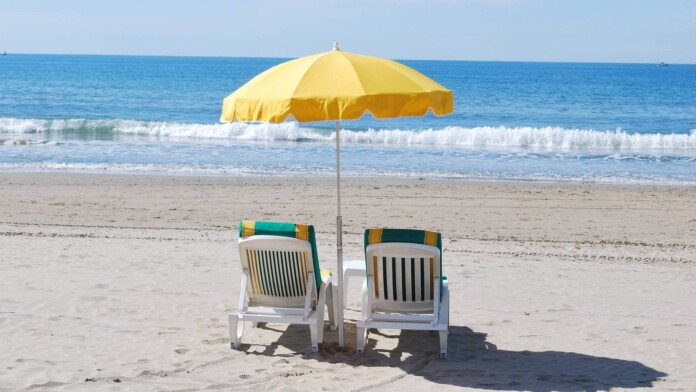 The word “privacy” is thrown around a lot these days. You’ll hear it on the news, see it in books and read policies about it on every site on the net. It’s a common word that’s used casually every day.

What is privacy though? It’s one of those terms that people use thinking they understand it. However, if you dig a little deeper it becomes clear that it’s not that easy to nail down exactly what privacy is, much less what it means to different people.

In fact, the meaning and concept of privacy have evolved over human history. What privacy means today is certainly very different from its meaning in earlier times. If people from those times and places had any concept of privacy at all! 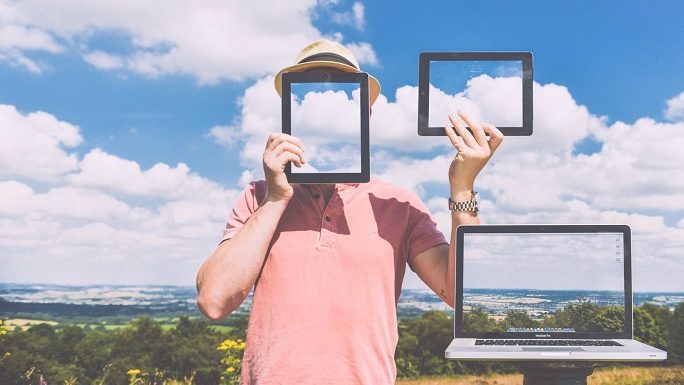 The broad concept of privacy is defined as a state where you are not observed by anyone else, or by the public. When you can do something without the outside world knowing about it or being able to stick their collective noses in your business.

It’s not just about the mere fact of privacy. Privacy is also about the extent to which you are allowed to isolate yourself from public scrutiny.

Privacy is not only a personal issue. It applies to groups as well. The family as a group is an obvious example. But think of people whose group identity includes religious or political affiliation. There are different spheres of privacy that overlap in different ways.

Privacy also carries with it the idea that powerful public entities like the governments and companies don’t have the right to probe into your personal life. At least not within specific strict rules. This is enforced by the will of the people as a whole but is in a constant struggle with the desire of these entities to have more information and more control. 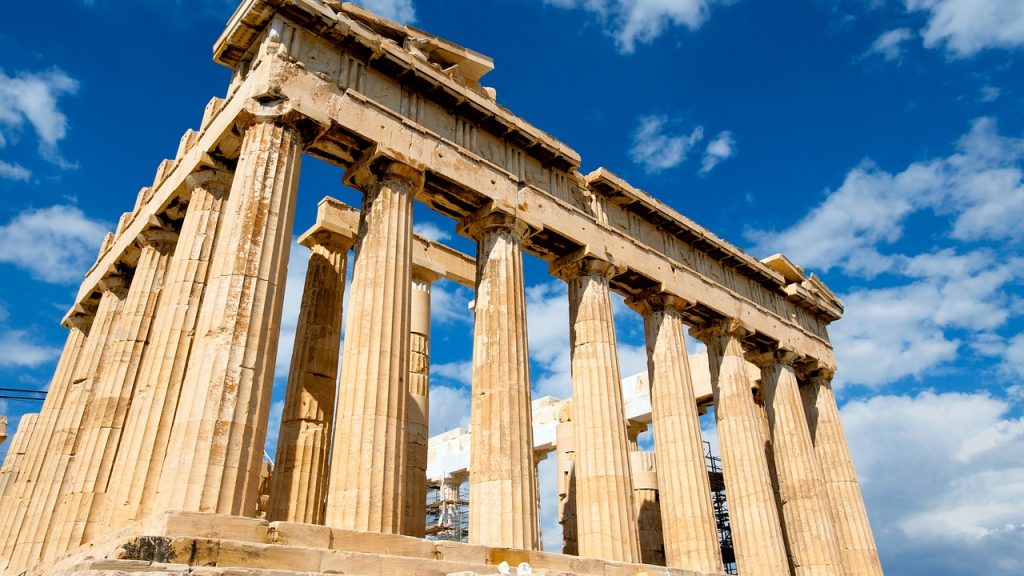 It might seem obvious now, but the very distinction between private and public life had to be invented. It’s not like gravity or thermodynamics. It’s a product of human thought. As far back as the old Greek philosophers, there has been a discussion over the separation between public and private life.

Before civilization, the concept of private and public life didn’t really make much sense. When we lived as hunter-gatherers or later as small agricultural groups, public and private were pretty much the same. Family and personal affairs were the business of the whole village.

As our civilization grew and became more impersonal, the idea of public and private spaces naturally made sense. In fact, one could argue that it’s impossible to have a healthy civilization without that strong division.

Today, in Western cultures that center on individualism the right to privacy has been well established. The modern idea of privacy makes being private the default. The powers that be must ask for permission before violating your privacy. The choice to make something public falls to the individual. With some exceptions of course. 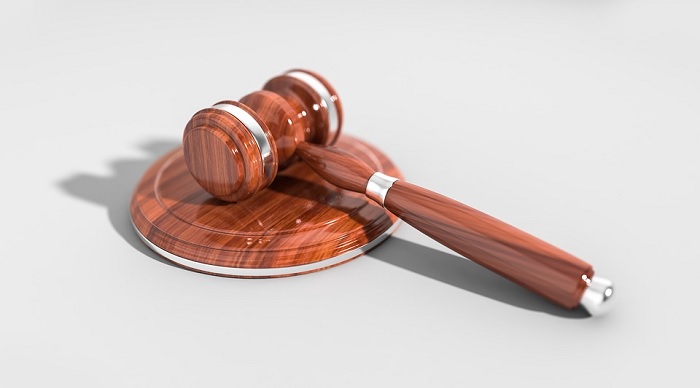 If you think about it, there have to be some limits to personal privacy in order for society to work. Governments don’t let you keep your finances private from them. Otherwise, they could not collect taxes from you. Without which they could not provide the services that keep civic life going.

You can’t use privacy as an excuse to commit murder or other crimes. Although in some cases if the police have made an unreasonable breach of your privacy in order to discover a crime, your case could be thrown out.

You also need to give up your privacy in order to maintain a certain standard of living. It is reasonable for your employer to know who you are and where you live. You are giving up some privacy in exchange for something you value more. That is, being able to buy food and a place to live.

The same goes when you visit your doctor. You hand over incredibly private information in exchange for medical help. Our society mitigates the extent of your privacy leak by enacting a privileged relationship between you and your doctor. The doctor promises not to let your private information go any further and there’s punishment for failing to live up to this promise.

So as you can see, it’s impossible in principle to have absolute privacy. That is unless someone is willing to live a completely hermetic life. Which means that the modern idea of privacy is about what levels of privacy are reasonable to sacrifice for the type of life we want to have as a society. So what sorts of things are people willing to give up their privacy for?

The answer to this question is quite complex, but there are many good examples that highlight our thinking when our privacy is at stake.

In the first place, there are some situations where we have no choice in our privacy being restricted. Minutes after you are born, for example, you are named and then your core personal information is logged and held by the government. The mandatory registration of all newborns is the first breach of privacy we are subjected to and they don’t even give you time for a first meal.

People are more likely to give up their private info if they know exactly what will be done with it. We also tend to give up info for a chance to profit. By winning a prize, for example. This is how marketers get people to cough up their contact details. It’s usually a raffle to win a TV or something. They get thousands of people to willingly give up their names and addresses for the price of a single TV. It’s genius if you look at it in a certain way. 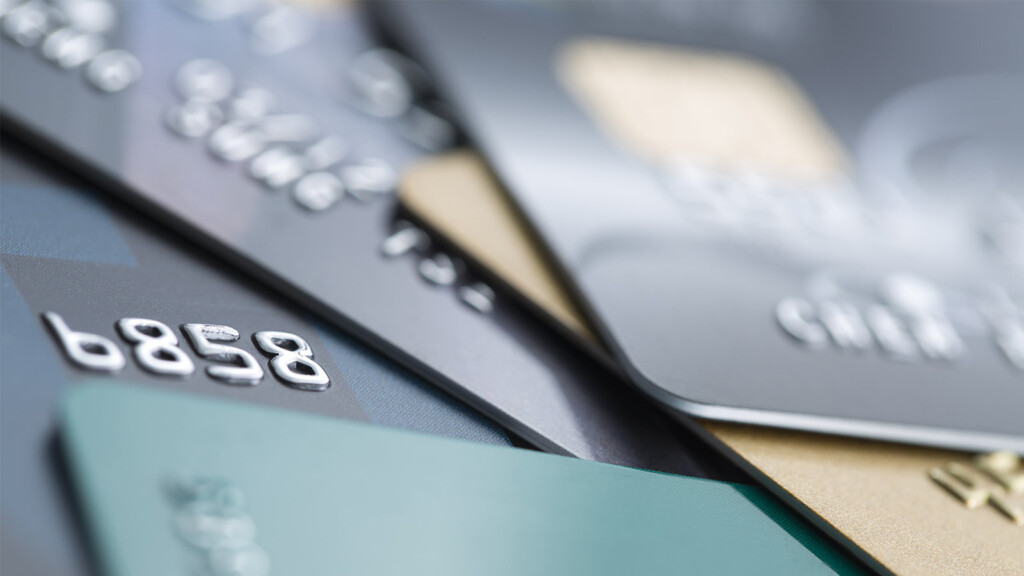 One of the hardest choices a modern person has to make is whether they are willing to give up their privacy in order to make their lives convenient. How much privacy would you give up in exchange for more luxury?

Our smartphones are a good example of this. Here is a device that can (in principle) track and monitor your wherever you go and whatever you do. On a fundamental level, most smartphone users understand this. So why would anyone buy and use a smartphone? The obvious answer is that a smartphone is such a useful and convenient tool billions of people are willing to give up significant amounts of their privacy in order to use one.

The same goes for a device like a smart speaker. Although companies like Amazon promise they won’t use a device like Alexa to listen in on your private home life, there’s no technical reason they can’t do it. It requires an inordinate amount of trust to allow such an arrangement.

That’s before we get to the idea that such convenient devices create another avenue through which digital criminals can breach your privacy.

We have to ask ourselves whether a given balance of privacy and convenience is worth it. If the answer is no, then some conveniences can be dropped. 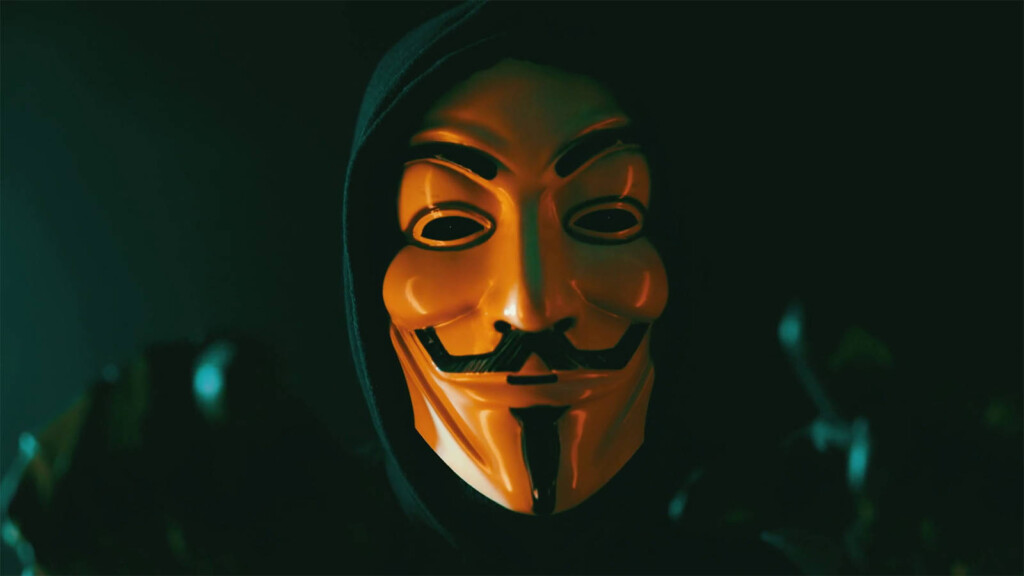 In our modern world, the two concepts of privacy and security are linked to each other closely. They are not the same but have a strong relationship with each other.

Privacy can act as a form of security. If people don’t know certain key facts about you they can’t harm you. For example, if people you disagree with strongly on social media don’t have your real physical address, they can’t come over and attack you for real.

On the flip side, security can act as a form of privacy protection. With security measures in place, those that try to get sensitive information about you will fail. Thus preserving your privacy. VPNs are a good example of this. By using a VPN your ISP has no idea which sites you are visiting. Which means they can’t report you to the government if you look at content Big Brother doesn’t want you to see.

It seems to me that the concept of privacy we have today is one where we’ve made major concessions to the public sphere. In exchange for an automated, connected and informed world we’ve opened up much more than those of previous generations.

Are those of us who worry about privacy just stubborn? Today, are we going the way of the dinosaur as generations of people now feel every detail of their lives should be Instagrammed, Snap-chatted and otherwise laid bare? Are we so set on taking every bit of effort from our lives that privacy falls by the wayside?

I actually don’t think so. These new web services like social media and smart devices that spy on you are still in their infancy. We are still figuring out how best to use them. People are already feeling the sting of privacy loss. Cyberbullying, doxxing, public shaming, identity theft, and other nasty fates befall the unlucky few. Which is serving as a strong lesson to the rest of us. I trust that as a society we’ll figure out most of the privacy problems we face today, but that means we have to educate and advocate. If people don’t know that their privacy is in jeopardy, how can they protect it?