How to Deal with Cyberbullies

Most people in the world can make it through the day without being a mean jerk to someone else, but for a small minority of people are not only unpleasant but actively take pleasure in bringing other people down through abuse and harassment. These bullies have found the perfect amplifier for their tendencies in the form of the internet and social media.

Cyberbullying has largely been painted as a problem affecting young children and especially teenagers. The truth is that the bullying of adults online is just as serious a problem. In fact, it can be even more damaging since adults generally don’t have the sorts of support systems that children do. Cyberbullying has been linked to loss of employment, loss of reputation, depression and even suicide. In this article, I’m going to look at the nature of cyber-bullies and at the ways you can handle things if you’re unlucky enough to be targeted by one.

Portrait of a Cyber-bully 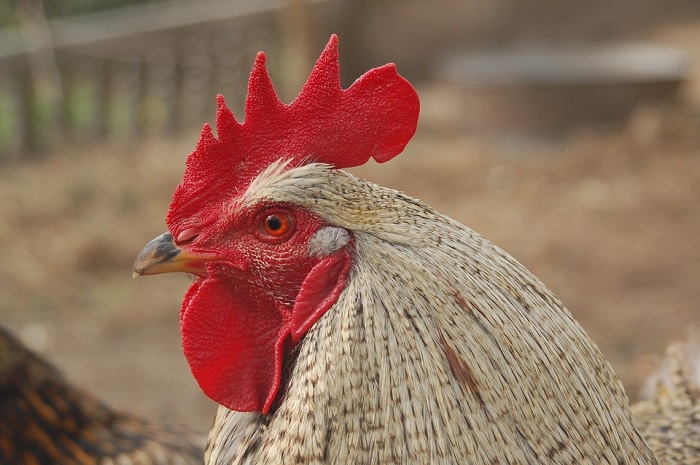 While anyone can be a bully when it comes to age, race, gender and so on, there are some things that seem to be common to the environment that encourages bullying.

First of all, anonymity is a bully’s shield. They don’t want repercussions so they’ll either use a handle or they’ll use a fake name. In general, there’s no casual way you can know who is harassing you.

The internet also means a bully can reach out and harass someone whenever, wherever. They can also make serious threats that the victim has to take seriously, even though it’s unlikely they will be carried out. Just like terrorism, all the bully needs is for the victim to feel afraid of retaliation for reporting them in order for them to comply.

It’s also important to know that in real life bullies often don’t act at all the way they do online. It’s almost as if they are drunk on the power of anonymity and lose their restraint, mainly because they think nothing can happen to them no matter how much pain they cause.

Sometimes, however, the bully is, in fact, someone that you know such as a colleague or friend of a friend. In these cases, the person might use other tactics to prevent their victims from outing them. 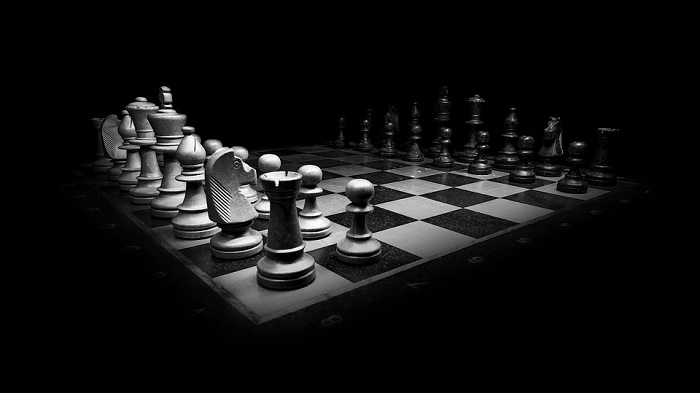 By now, the playbook for online bullying has been more or less written. There are a few common ways in which cyber-bullies go about their attacks:

It gets more nuanced than that, but generally, these are the sorts of tactics used by cyberbullies to attack their targets. 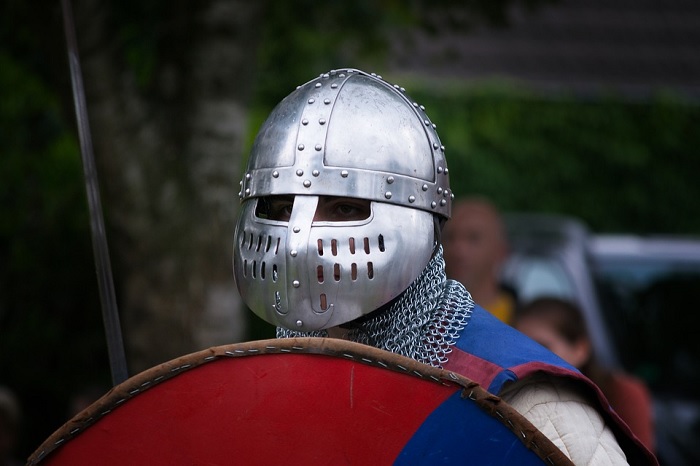 If it happens that you become the target of a cyber-bully, you need to make sure that you handle the situation in a constructive way. Because these attacks are so personal and are designed to push your buttons it’s natural to react emotionally. That’s exactly what the bully wants. So the first step in dealing with a cyber-bully is to take a deep breath, count to ten, and then deal with the situation in a clear-headed way.

Don’t Rise to the Challenge

Don’t adopt the “ eye for an eye” attitude. By which I mean don’t try to hurl insults back at the bully or try to counter what they are saying. Instead, the absolutely best strategy is to say nothing at all. Showing the bully that they’ve gotten a rise out of you is fuel to make them go all the way. Anything you say to them will just make things worse. It’s best to pretend they don’t exist. Now that will really make them mad!

Cyber-bullying is a systematic form of abuse that follows a pattern. If you want to get a particular bully removed from a platform or need to prove the abuse to your boss or a court of law, you need evidence.

Make sure to screencap every message, email, picture, sound clip or anything else the bully sends your way. Tag them with a time and date and store them somewhere safe such as a Dropbox folder.

Save Anything that Can Help ID the Bully

You should also make a note of any potentially identifying information such as email addresses, screen names, avatars and so on. This could be useful in figuring out who the bully is, especially if you can get the cooperation of an ISP or email provider with the help of a court order, should it come to that.

You can also try to trace their IP address, which can help identify where they are and what service provider they are with. If the bully is dumb enough to go about their business without a proxy or VPN then you might catch them out this way.

If you are being bullied on a social media platform or on a commenting system, you can block and report someone who is giving you a hard time. Even if the powers that be won’t ban the person, you can make them invisible.

You should absolutely use a reputable VPN such as ExpressVPN to prevent the bully from tracing your IP and discovering your location.

Don’t Be Afraid to Use the Law

Cyber-bullying is a major problem and lawmakers across the world are beginning to do something about it. Depending on where you live in the world, local laws might be strongly on your side to uncover the identity of cyberbullies.

This is one of the key reasons you should collect evidence, since the law won’t help you much without it. There are also many non-profit organisations that aim to end cyber-bullying. They are usually available to help and council victims, so see if there are any where you live.

Don’t Keep It to Yourself

While it’s great to deny a bully the satisfaction of a retort or reaction, that doesn’t mean you shouldn’t talk to anyone about it. It’s a good idea to confide in a trusted friend if a cyberbully has upset you. Especially if you can’t stop thinking about the harassment. Most countries also have free counselling lines where you can talk to someone with some training. To help you deal with your feelings. 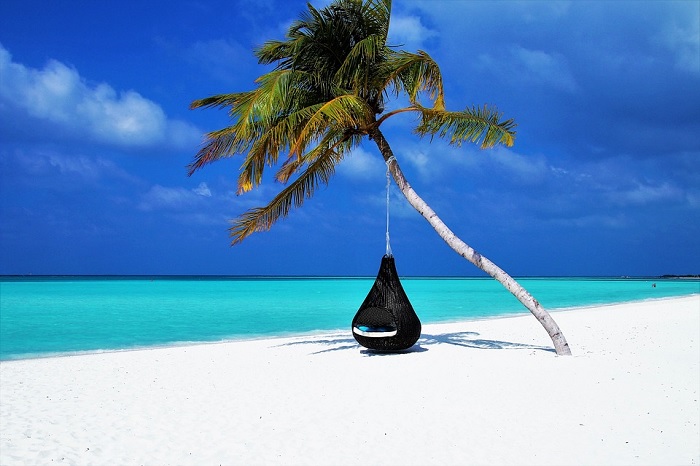 Although some people might see it as “running away”, for your own mental health and hygiene it might be a good idea to step away from social media or particular forums. You might even want to take a break from the web as a whole. In order to get your mind in order. It’s a good idea to ground yourself in real, physical personal relationship and activities.

In the end, cyberbullies are pathetic figures that are worth feeling sorry for, rather than hateful towards. It is , however,the price we have to pay for anonymity. Remember, you can always walk away.