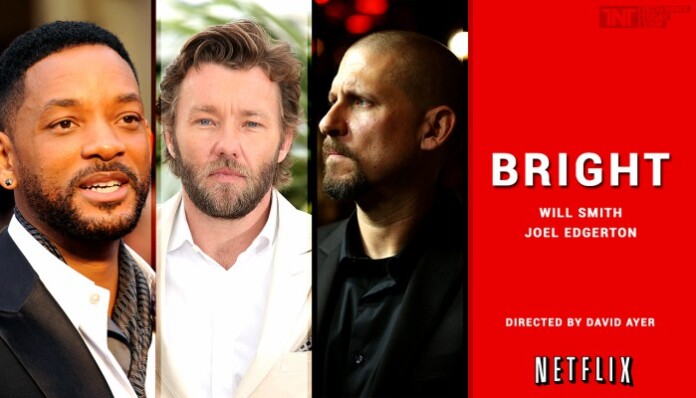 By many criteria, Netflix's original movie 'Bright' is a huge flop. Critics and viewers together claim that it is one of the worst movies of 2017. As a matter of fact, it's 32% score on Rotten Tomatoes tells us that the critics not only dislike it - they despise it. However, Netflix could not care more, as 'Bright' reached 11M viewers three days after the movie's release. 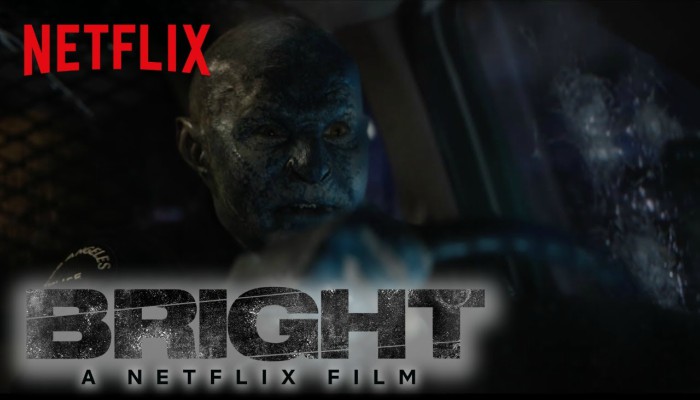 Netflix broke the bank with the hybrid cop-buddy-fantasy and spent $90 million on production. The outcome that we can witness on the screens comes as more of a disappointment when we take that figure into account. Nonetheless, Netflix has reportedly approved a sequel to the film, not caring much for what the critics think. In the world of cinema, quality usually means success; however, Netflix proves once again that hype might be the missing ingredient in many film recipes.

'Bright' Reached 11M Viewers: Does That Make It a Hit?

Can we really claim that 'Bright' is a hit, solely from this fact? Unfortunately, Nielsen only disclosed selected data and Netflix keeps such information hidden from the public. According to Nielsen, 'Bright' was not as successful as the second season of TV series 'Stranger Things.' However, compared to season 2 of drama 'The Crown,' it attracted a much bigger viewership.

By the end of the third day, the second season's premiere episode of 'Stranger Things' reached staggering 15.8 million viewers in total, according to Nielsen. For comparison, 'The Crown's' season 2 premiere accumulated almost 3 million United States viewers. 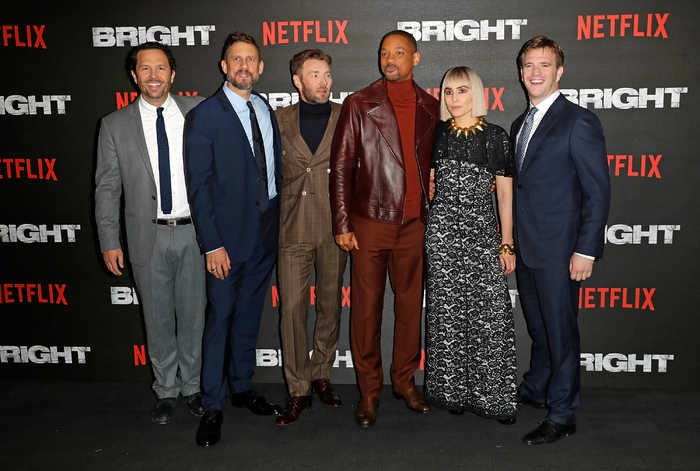 Netflix's answer was to dispute these figures that Nielsen has issued. The media streaming company claimed that the estimated numbers of 'Stranger Things' were wrong by a lot. However, Netflix still has not issued a response when it comes to Nielsen's numbers concerning 'Bright.'

How Does Nielsen Measure Viewership?

Netflix is completely right not to take Nielsen's report for granted. The method Nielsen is using to measure VOD does not do justice and paint a complete picture. First of all, Nielsen's method is based on the recognition of audio content for TV users, in order to keep track of SVOD views. However, this does not include smartphones, tablets, and computers. Moreover, the data that Nielsen compiles at the moment only targets the United States and completely disregards the successes Netflix has had in other parts of the world.

Even so, just the fact that 'Bright' reached 11M viewers compared to the success of other original content produced by Netflix, draws some conclusions. Netflix has advertised the film as a future blockbuster. However, the results tell us that that prediction has been partially accomplished. It has caused a decent amount of interest, but not really blockbuster-worthy.

The cop-bromance fantasy has served as a cause for racial controversy, according to claims by Chance the Rapper. 'Bright' is set in an alternative reality generated in Los Angeles, in which Will Smith plays a cop. His partner is an LAPD police officer, a part of a different species, orcs. There is a hierarchy of the races, as orcs pertain to the lowest one and elves to the highest social ranks. The film's idea is to address the discrimination orcs face as an association the turbulent racial history of the U.S. An attempt that many claims has failed altogether. 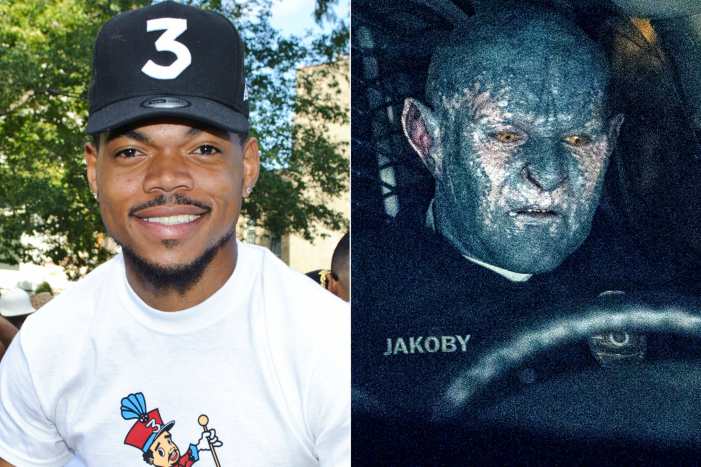 Lousy movies being revered as hits is not at all a new thing. However, Netflix's generic style of production and wrong criteria for success are starting to be a cause for concern. It becomes evident that it does not matter at all for the media giant if its original content is good. What seems important is that it makes enough profit. Netflix plans on spending in excess of $8 billion on original content in 2018, so we hope that those growing budgets will be put towards the right projects.

Does it surprise you that 'Bright' reached 11M viewers in the first three days of airing? Have you already seen it? Share with us what you think about it and what your expectations for 2018 from Netflix are!