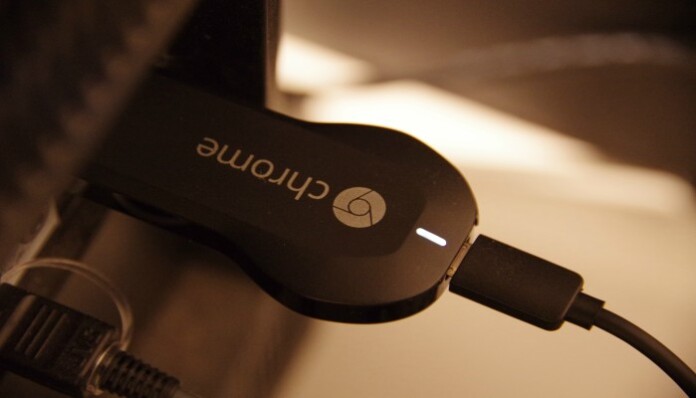 In the past several years, streaming devices have been slowly creeping into our households more and more. Today, these are almost an integral part of every home's entertainment system. Those who are more familiar with tech turn to smart TVs to fulfill this role, but they are still a minority. Nonetheless, Twitter's Anthony Noto believes that streaming devices might become redundant in the next five years. And he has good reasons why he thinks that way.

Twitter's COO came to this conclusion by observing how people approach online content. He expressed his predictions during CES 2018, on a panel organized by Turner Sports. What Noto believes the future of streaming is are smartphones. His reason for believing so is that it will be extremely practical and convenient. He said that just like our smartphone connects to the Wi-Fi when we enter our household, it will connect to our TV the same way. In that way, one whole step in viewing content will be removed and devices such as Google Chromecast, Fire TV, and Apple TV will become obsolete. 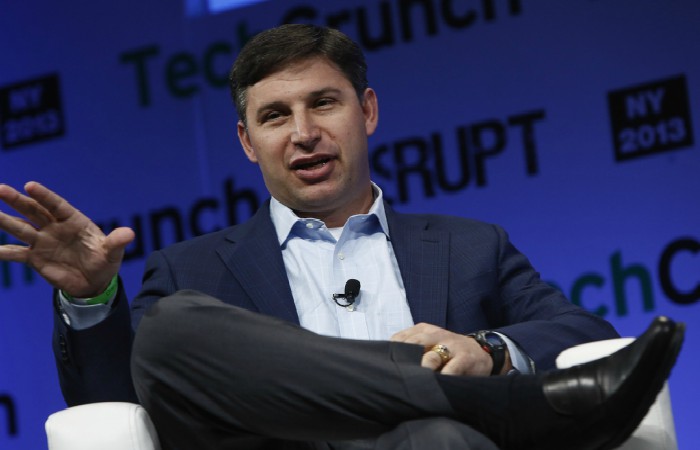 The development that Anthony Noto predicts would definitely suit Twitter. During the past few years, Twitter has been slowly transforming into an online streaming platform. Examples of this shifting focus could be Twitter's deals with NFL and Bloomberg. A thing that could set Twitter apart from the competition is that it also offers a possibility for live commentary. While watching content, live tweets by users serve as kind of a discussion that all users can take part in in real time.

It might be hard to believe that streaming devices might become redundant that soon. However, as the cord-cutting trend is gaining momentum and not showing signs of slowing down, further development and evolution of media streaming is bound to happen. What do you think will be the future of it?