Cord-Cutting on the Rise: How Far Will It Go? 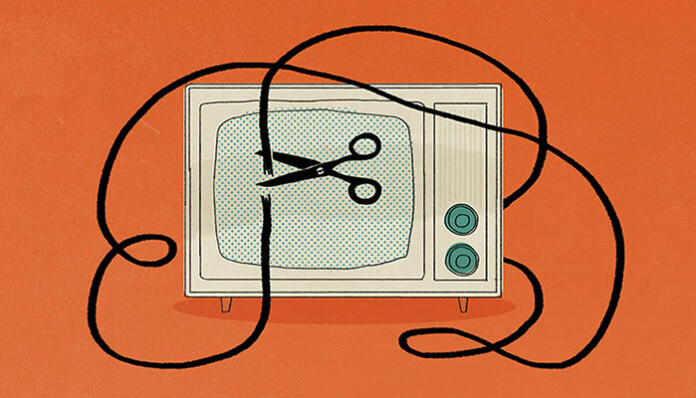 It seems that the traditional TV broadcasters have taken a big blow this year. They will surely remember 2017 as the worst year for business, so far, at least until 2018 rolls in. If you are asking yourself why, you should take a look at the recent statistics regarding cord-cutting. In Q3 of 2017, July through September, traditional TV providers lost around 812,000 customers, according to SNL Kagan. Compared to the third quarter of 2016, when they lost around 560,000 subscribers, that is a big jump, which tells us that cord-cutting on the rise, without a doubt, is a growing issue for them.

Cord-Cutting on the Rise - Is Anyone Immune?

Cord-cutting seems to be sparing no one. Moreover, it doesn't look like there is any sign that this trend will slow down in the following year. Even Comcast Corp., which is considered a giant in TV broadcasting business, is being damaged by the situation. They have been on the same train with their competitors, losing subscribers every quarter of the year. Scott Goldman, Jefferies analyst, made a prediction recently that Comcast is likely to lose around 40,000 video subscribers in the last quarter, in addition to the original 120,000 customers in the first three quarters. To compare it to 2016, throughout the year, Comcast managed to gain almost 240,000 video subscribers in total. Seems like cord-cutting is a problem they should tackle.

On the other hand, while traditional TV companies are scratching their heads trying to figure where they went wrong, OTT services are gaining traction. Two of the most popular OTT services, DirecTV and Sling TV wrapped up the Q3 with around 800 thousand and 1.7 million new customers, respectively, according to Leichtman Research Group. The prediction for the end of 2017 is that the MVPD industry will end the year with 4 million new customers.

While the grand total of cord-cutters is still far behind the 90 million TV broadcasting subscribers in the US, the future of the trend is a reason for worry. For instance, OTT services like Hulu, Amazon, Netflix and HBO Now are now the go-to choice for tens of millions of new cord-cutters. Just recently, PricewaterhouseCoopers International issued a report showing that the number of Americans using Netflix and traditional TV providers has become close to equal.

On top of that, in a different study done in November, Parks Associates claimed that now more than 50% of US homes pay subscriptions for more than one OTT service. A big jump from one-fifth of homes, which is how much it was three years ago. Around 80% of them choose Netflix, plus another service, mostly Hulu or Amazon.

The Bright Future of Cord-Cutting

Everyone in the TV industry has already given up hopes that cord-cutting on the rise is just a temporary fad and that the damage could, by some miracle, be reversed. SNL Kagan projects that yearly cord-cutting trend will go up as much as 5% before slowing down. In case of that really happening, the losses for pay-TV business would be 4 million subscribers or more annually, many of whom are millennials. 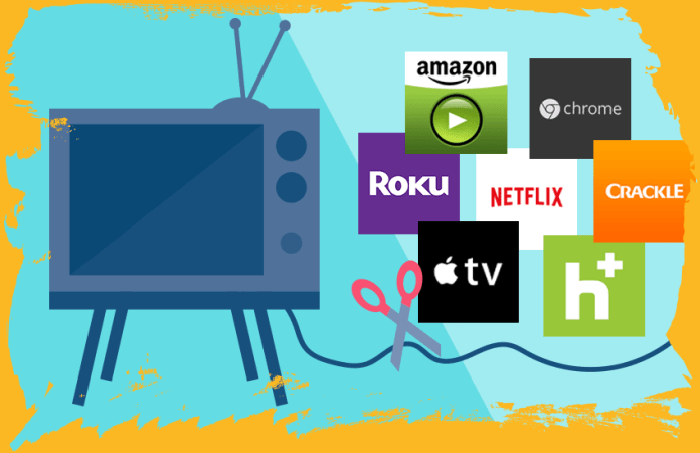 Taking a glance even deeper into the future, The Diffusion Group's last month's study predicts that traditional TV providers are likely to be inside only 60% of US homesteads by 2030. That is a substantial drop from the 80% they have today. On the contrary, TDG predicts that MVPDs will increase their presence in households around the US by more than 300%. From 4% which is today, to a staggering 14% by the year 2030.

Cord-cutting on the rise is definitely proving to be a growing problem for legacy media businesses. However, a possible source of hope for traditional TV providers is the fact that the yearly cord-cutting predictions were lower than some experts predicted.

Do you think this is just a straw they might grab onto in the total despair they are facing? Or is there a real possibility that cord-cutting trends will slow down or reverse? We'd love to know.