How to Watch American Crackle Outside the US – Get Your Free Movies & TV Online! 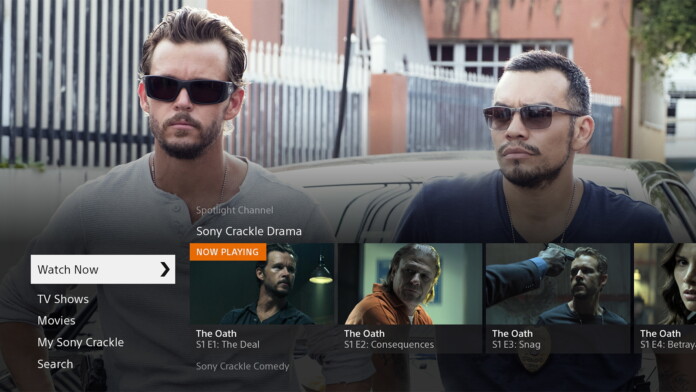 Sometimes, you’re just in the mood to watch something new. So, instead of pulling up Netflix, Hulu, or YouTube, you decide to use Crackle (now called Sony Crackle). There’s just one problem, though: with geo-blocks in place, you can’t stream in another country. So, what can you do? Don’t worry; TechNadu’s here to help you. Today, we’ll teach you how to watch American Crackle outside the US. In no time, you’ll start watching your chosen over-the-top streaming service while you’re traveling or living abroad with relative ease.

We know quite a lot about VPNs – after testing and reviewing dozens of popular providers. This also means that we know which ones will let you unblock this service with ease. So, here are top 5 VPNs for unblocking Crackle outside US.

Our top recommendation has two things in mind. First, ExpressVPN wants to keep you safe while online. To that end, you’ll find that this VPN application uses only the toughest encryption around. Second, to bypass American Crackle abroad, ExpressVPN offers incredibly high-speeds with a very low connection drop rate.

The tool brings some additional features to the table, like a kill switch, to prevent any of your traffic from reaching back to your ISP in case the connection to the VPN server drops for any reason. There’s also the possibility to only direct some of your traffic through the VPN servers while allowing the rest to stick to the regular Internet pipes.

ExpressVPN supports many devices, including desktop computers, mobile devices, tablets, smart TVs, and more. To find out how to get started with this application, check out our comprehensive review of ExpressVPN.

Our second choice, Hide.Me VPN is designed for users that mainly care about privacy and security. With this in mind, the application provides strong encryption and location-based unblocking tools. You also don’t have to worry about Hide.Me VPN keeping track of what you’ve watched, as it has a no logging policy. And it can also successfully unblock Sony Crackle, no matter where in the world you are.

But, Hide.Me VPN comes with some serious downsides. First, while you can securely connect to the internet with up to five simultaneous connections, this application only has over 150 servers in 34 countries. Second, in our tests, we received worse-than-advertised speeds. When watching American Crackle abroad, you’ll only get up to 720p speeds even after selecting servers in the States.

Would you like to find out more information about this application, including additional pros and cons? Then, read our Hide.Me VPN review.

Looking to quickly watch American Crackle outside the US? Then, you’ve come across the right VPN. With lightning-fast connection speeds, NordVPN will get you up and be running with a streamlined installation process and a ton of servers to choose from.

While it has decent tools for both beginners and advanced users, if you have any problems, prepare to wait. In our tests, customer support took a long while to respond to our cases via e-mail. Compared to most VPNs in this list, NordVPN also has slightly higher speed drop rates. On the other hand, it has nearly 5,200 servers across the world, one of the most impressive server networks we’ve seen.

For an extensive review of the application’s pros and cons, and to see whether it’s the right one for you, why not read through the complete NordVPN review?

With a host of security features, including IP masking tools, IPVanish will help you stream your favorite content fast. Using this application, you’ll find that getting around geoblocking is relatively easy to do. IPVanish also comes with a connection kill switch as well as DNS and IPv6 leak protection. Just in case American Crackle finds you streaming outside the US, this application comes equipped with traffic scramblers.

Would you like to find out more information about IPVanish’s powerful security features to keep you safe online? Then, check out the IPVanish review.

Now, we’ve reached our final premium VPN recommendation. PureVPN, one of the longest-running VPN providers in the world, knows its stuff. This reliable VPN application features standard AES 256-bit encryption, a content filter, and an antivirus. Privacy-minded users will also enjoy features like split tunneling, a connection kill switch, and a VPN hotspot to keep others protected.

Yet, PureVPN never truly stands out on its own. When bypassing American Crackle abroad, you’ll only find decent streaming speeds at best. Plus, DNS protection felt very weak at times. To find out more about this application, check our PureVPN review.

To make sure you fully understand what to expect, we’ll provide additional information on Sony Crackle. So, let’s see what kind of content you can find there, and how VPNs can help you access that content.

What is Sony Crackle?

Originally founded by Grouper, Sony Pictures Entertainment bought and rebranded the service to Crackle in 2007, only to change into Sony Crackle in early 2018. Despite all the rebranding, however, the platform continues to be best recognized by the ‘Crackle’ name. A multi-platform on-demand-video service, studio, and distributor, Crackle lets you stream your favorite full-length, uncut, movies, TV shows, and original programming. You’ll find content in your favorite genres, including comedy, action, crime, horror, sci-fi, and thriller.

While Crackle doesn’t charge a service price to stream movies, you will have to pay extra for newer content.

Where is Crackle Available?

You can find and stream Crackle in 21 countries and three languages: English, Portuguese, and Spanish. The service is available in the US, Canada, Australia, and across 18 countries in Latin America. Yet, like Netflix, the video-on-demand service has specifically programmed content for each territory and differs across regions. This means that you’ll have to make an effort to watch American-only programming, since, much like all the video on demand platforms, that’s the version that has the most and the best content.

Crackle is one of those services that can be viewed on a really wide range of devices. For instance, there are apps for iOS smartphones and tablets, Android smartphones and tablets, Amazon Kindle, and Windows Phone. The platform also works on Sony, Samsung, LG, and VIZIO smart TVs, as well as on Roku, Apple TV, Amazon Fire TV, and Chromecast. Gaming consoles aren’t forgotten either, with Crackle being present on PS4, PS3, PlayStation TV, PS Vita, Xbox One, and Xbox 360.

What Kind of Content Can You Find on Crackle?

As Crackle is owned by Sony, you’ll find mostly Sony-licensed TV shows and movies. However, due to licensing restrictions, most of the content present on the American Crackle remains blocked off outside US borders, thanks to geo-blocking. So, if you’re in countries like India, for example, you can’t watch your favorite American programming. 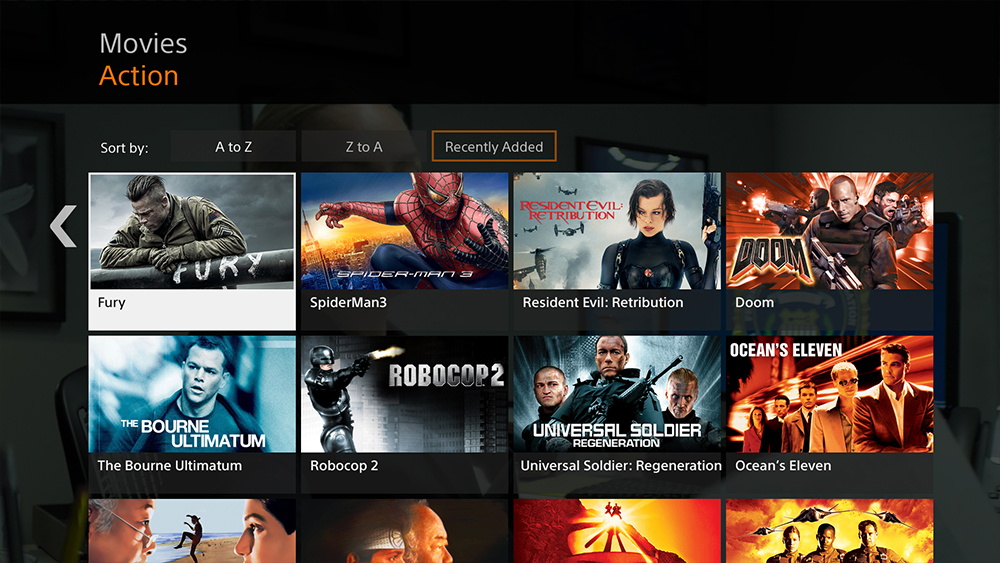 When talking about specific movies, you can catch up with 28 Days Later, 50 First Dates, Easy A, Johnny Mnemonic, Dracula, or Secret Window, featuring Johnny Depp.

How to Watch American Crackle Outside the US?

So, with the service streaming only region-locked programming, how can you bypass American Crackle abroad? First, you’ll need a premium-priced VPN. But, what exactly are they? More importantly, how exactly can they help?

VPNs, or Virtual Private Networks, will get you connected online through a service run by a VPN provider. The best VPN applications securely connect you to the internet, encrypting your connection and your data, offering you online privacy. These allow you to circumvent geo-blocks, allowing you to watch American Crackle from wherever you are.

Let’s get started. First, have you already signed up for a subscription to Crackle? Second, have you chosen your premium-priced VPN from our list above? Then, just follow our simple steps below to enjoy uninterrupted American Crackle streaming abroad.

That’s just about it for today, folks. We hope that you’ve enjoyed reading through this streamlined guide. In just a few minutes, you’ll enjoy uninterrupted American Crackle streaming.