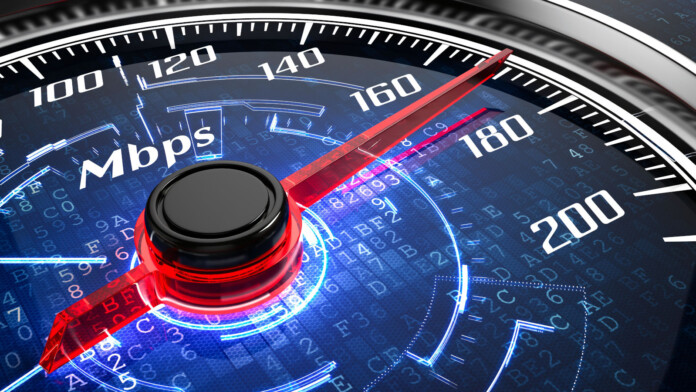 AV-Test has conducted a speed comparison test to figure out which VPN products in the market fare well. The products that were selected for this test are actually some of the most popular ones in the field, including NordVPN, ProtonVPN, PrivateVPN, Private Internet Access, TorGuard, ExpressVPN, and PureVPN.

NordVPN performed way better than all of the rest, winning by a comfortable margin, as shown in the following “combined performance” diagram. PrivateVPN and TorGuard also had a notably good performance, while ProtonVPN came last.

Before you jump to definitive conclusions and rush to change your subscription to a different VPN vendor, we should point out that these test results aren’t necessarily indicative of what you’ll get after you set up the VPN tool in an optimal way and pick a proximal server.

To conduct this comparison in a relatively objective way, AV-Test has used servers located on the west coast of the United States, the United Kingdom, and Japan. They then used “speedtest.net” to measure the performance, as they see no affiliation between Ookla and the tested products. All tests were run five times with a minute break in between, so an average speed was calculated. Finally, the connection type was left to default.

Obviously, if the user picks a different server location or a connection protocol like WireGuard, which isn’t the default option on several of the products mentioned above, they would get better results. We are not trying to devalue NordVPN’s win here, and we have also confirmed that the particular service is very speedy during our in-depth review of the product. However, we have to be fair to everyone and include the details where the devil could be hiding.

If we are to visit the results from a region-specific standpoint, and for download speeds, NordVPN did amazingly well in Asia, Private Internet Access won the fight in the EU, and NordVPN finished first in the US too. The upload speed tests were all conquered by NordVPN, across all three geographical regions.

Our internally-conducted tests can’t confirm AV-Test’s findings for the two products that generally had the slowest speeds - ProtonVPN and Private Internet Access. Again, this could be a case of AV-Test focusing on very narrow settings and failing to get a more general idea of how a product performs. For example, UK speeds are in no possible way representative of what any EU-based user would experience if they were to try Italy, or Estonia, or Cyprus.

All that said, this test is something to consider, but if you want to find the absolute best choice for your specific needs, go ahead and test a couple of VPN products by taking advantage of their free trial offerings. That should determine what is speedy for you and what’s not beyond any doubt.