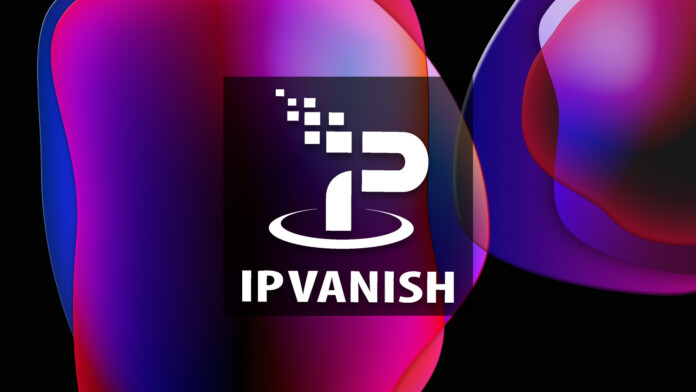 To stay competitive, today’s most popular VPNs are quick to release new features and evolve their services. That’s the case with IPVanish as well. With that said, if you want to know what’s new in IPVanish, know that our team has been following this VPN’s development for a while now. So, keep on reading to learn about the latest news regarding IPVanish.

This article focuses on listing the latest IPVanish updates, developments, and new features, giving you a quick glimpse of what to expect out of this VPN. If you want to dive deeper, we highly recommend checking our hands-on IPVanish review.

Following its competitors, such as Surfshark, TorGuard, NordVPN, Private Internet Access, and more, IPVanish now also comes with the WireGuard protocol built-in. As per the VPN’s explanation, WireGuard comes as the default connection type across all IPVanish apps. So, make sure to update your app (if you’re an existing subscriber) to get access to this protocol.

We’ll also add that WireGuard is a brand-new VPN protocol that shows plenty of promise. It’s secure and allows VPN connections without noticeable throttling. However, this VPN protocol’s biggest weakness is its young age, meaning that only time will show whether it contains any vulnerabilities. Learn more in our guide to VPN protocols.

IPVanish entered 2021 with a significant upgrade to its server network. More precisely, the VPN announced that a number of its data centers now use AMD Epyc-series processors coupled with Intel’s XXV710 network cards, providing 25 Gbps of connectivity. It means that (at least in theory), this VPN should perform better using select VPN servers.

If you’re interested in using a SOCKS5 proxy instead of using a fully-featured VPN, know that only a handful of VPN services provide you with that level of flexibility. And now, IPVanish is one of those VPNs, offering 25+ SOCKS5 proxies and allowing you to use them however you want (and for any purpose you want).

Keep in mind that SOCKS5 can be useful when hiding your IP address (for example, when connecting to a Tor network). However, know that IPVanish offers SOCKS5 as an optional feature, not built into its VPN client (as those two are separate technologies). So, to access this VPN’s available SOCKS5 proxies, you need to access your account on the IPVanish website.

IPVanish has always been known as a generous VPN in terms of its support for simultaneous connections. Previously, this VPN allowed its subscribers to use up to 10 parallel connections. However, in July 2020, IPVanish introduced unmetered connections.

That means you can now use IPVanish on as many devices as you want. And also, that means IPVanish no longer collects (anonymous) information regarding your hardware (used to check the limits of your subscription in terms of simultaneous connections).

Hong Kong’s new National Security Law brought another obstacle to VPNs. However, while many VPNs decided to still offer servers in Hong Kong, IPVanish was one of those to comply and remove its servers. As explained, that decision was made to protect its subscribers.

Even though this isn’t necessarily a bad thing, it’s worth noting that IPVanish was one of the first VPNs to comply with Hong Kong’s new law. It didn’t exactly abandon its subscribers, but it also didn’t fight for their rights. Still, IPVanish is a commercial product and a business entity, so leaving Hong Kong can be seen as a way to avoid potential legal issues in the long run.

Several highly reputable VPNs (among which is IPVanish as well) have launched a ‘VPN Trust Initiative’ group, with the goal of sharing their knowledge and experience in an effort to promote digital privacy. The VPN Trust Initiative is a product of the i2 Coalition (Internet Infrastructure Coalition), bringing together Web hosting companies, data centers, domain registrars, VPN services, and more.

So, what do you think about IPVanish? If you’re a subscriber, make sure to post your opinion via the comments section below. Finally, thank you for reading!