Is It Illegal to Use a VPN for Netflix? 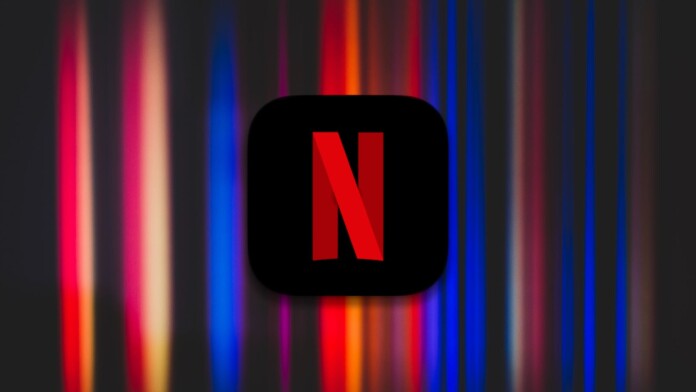 You’re reading this article because you’ve heard that you can get more movies on Netflix using a VPN app. That’s 100% true – but there are also many misconceptions about using VPNs. Well, when it comes to VPNs and Netflix, know that there’s nothing illegal about using a VPN with the world’s most popular streaming service, even though you need to be aware of some potential legal consequences of doing so. Keep on reading to learn more.

Does Netflix Allow You to Use a VPN? What Do Its Legal Documents Say?

The best way to check Netflix’s stance towards VPN services is to read its Terms of Use. That’s where you’ll see that Netflix doesn’t allow access to its services when using VPNs or any other technologies that alter your Web connection’s parameters.

More precisely, the media streaming service’s legal documents (Netflix Terms of Use / Netflix Service 4.6) say that: "You agree not to: circumvent, remove, alter, deactivate, degrade or thwart any of the content protections in the Netflix service; use any robot, spider, scraper or other automated means to access the Netflix service."

When it comes to accessing Netflix from different countries, the media streaming service says (Netflix Terms of Use / Netflix Service 4.3): "You may access the Netflix content primarily within the country in which you have established your account and only in geographic locations where we offer our service and have licensed such content."

In case you go against any of the previously mentioned restrictions, Netflix reserves its right to terminate or restrict your use of the service. Therefore, at least in theory, this media streaming service forbids the use of VPNs and even says that your account might be terminated if you go against their policies.

However, the situation isn’t as black-and-white as it might seem. Make sure to read the rest of this article very carefully to learn why.

If you wish to dive deeper into the relationship between VPNs and Netflix, we have a couple of interesting articles for you. First, here’s how Netflix knows that you use a VPN. And then, here’s the reason why Netflix blocks VPN applications.

So, Does That Mean That Using a VPN to Unblock & Watch Netflix Is Illegal Then?

Using a VPN for Netflix isn't illegal – but as we've seen just above, it's against Netflix's policies and terms of use. That means if you decide to use a VPN when accessing Netflix's website or any of its apps, there won't be any legal consequences, and you won't get into trouble.

It’s interesting to note that Netflix never explicitly mentions VPN services, VPN applications, or VPN software throughout its legal documents. Instead, it uses broad terms to explain that you shouldn’t alter your access to the media streaming platform in any way.

That’s probably because this streaming platform needs not only to keep its existing subscribers but to expand its userbase across the world, as it's a business entity desperate to generate as much profit as possible, after all. Still, refusing to let VPNs do their job and blocking access to millions of its subscribers would translate to a substantial financial loss, which is against Netflix’s ambitious plans for the future.

What Happens If You’re "Caught" Using a VPN?

Having your account terminated sounds quite scary, we're sure. However, in all the years that Netflix has been available in the United States and across the world, we never found a report of an individual having their account terminated due to using a VPN.

So, in the end, if you’re caught using a VPN when trying to access Netflix, the media streaming platform will simply warn you that you’re using a "proxy service." You’ll see an error message asking you to turn off your proxy (VPN). Once you do so, you’ll once again get full access without any restrictions, error messages, consequences, or similar.

Does It Count as Piracy If You Use a VPN to Watch Netflix?

Using a VPN to access Netflix’s content not typically available in your country doesn’t count as piracy. That’s because no copyright infringement is involved.

Differently said, you already pay for your Netflix subscription, which means you're legally allowed to access its library of movies and TV shows. For licensing-related reasons, Netflix hides specific titles in your country, as it's legally obliged to do so. However, if you "uncover" those titles using a VPN, you'll still watch something you paid for in the first place.

Which VPN Should You Use for Netflix?

Now that you know that using a VPN for Netflix isn’t illegal, you might wonder which VPN you should use. With that said, know that our recommendation would be ExpressVPN.

Keep in mind that you need to be careful about which VPN you’ll use. Only a handful of those is capable of accessing Netflix without any issues while providing 4K-ready Web speeds. Based on our testing, ExpressVPN will do that with ease. Still, you do have other options as well, which you can find in our guide to the best VPNs for Netflix.

This is where we conclude our guide to the legality of using VPNs with Netflix. In case you have any doubts, make sure to post your comment just below. And finally, thanks for reading!