How Does Netflix Know I Am Using a VPN? 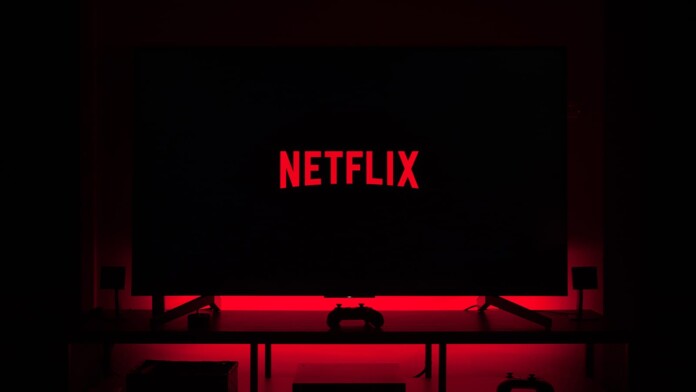 There are many ways to change your Netflix region, but the most effective way would be to use a VPN application. However, we all know that Netflix blocks VPN apps, and it looks like this media streaming service's anti-VPN efforts have grown stronger over the last couple of years. With that said, you probably wonder how Netflix knows you're using a VPN in the first place?

Needless to say, Netflix is a highly successful company, with over 200 million subscribers. To ensure the required broadcasting and licensing rights are met, the company offers country-based libraries because it's legally obliged to do so. As a way to meet that requirement, Netflix will identify your use of a VPN in the 3 following steps.

The crucial piece of information that your device carries over to the Web is your IP address. Every single device connected to the Internet has an IP, as that's the essential requirement of sharing data over Internet protocols.

However, your IP address isn’t used to share data only. Instead, your IP also reveals your geographic location, which is how websites can see where you come from if you’re a new or recurring visitor, how much time you spend on each website, and more.

More on Changing & Hiding Your IP

Of course, Netflix needs to know somehow that you have a VPN IP instead of a regular (ISP) IP address. That's where the following step comes into play.

Setting up geo-based restrictions is, in many cases, mandatory on the Internet. As a result, a certain type of (very lucrative) business has been created, enabling websites to adhere to international licensing laws. We're talking here about companies who collect IP addresses that come from data centers - which are typically associated with VPN services.

VPN services don’t come up with new IP addresses and delete already used ones. Instead, IP addresses are rented from data centers and other providers. That’s why each VPN has a limited pool of IPs, which are rotated all the time.

In other words, certain companies collect information about those IP address pools, and they sell them to companies like Netflix. So once your IP address is identified, it takes only a split second for Netflix to check it against the database of known VPN IP addresses.

This is where we’d like to introduce you to dedicated VPN IP addresses. Once you acquire a dedicated IP, you will stick to that same IP each time you connect to your VPN. As you can see, this can prevent Netflix from knowing that you use a VPN. To learn more, head over to our guide on the best VPNs for dedicated IPs.

Even though we don't have insider information on this, we believe that Netflix extracts more than your device's IP address. That's because there are additional methods for websites to determine your location, which can include relying on DNS and GPS information.

In other words, Netflix will know that you have a Japanese IP, while your DNS will say that you’re from the United States. Therefore, it would be easy to conclude that you’re rerouting your traffic, resulting in Netflix’s proxy error message.

And lastly, another accurate method for Netflix to know you’re using a VPN would be to check your GPS information. However, that mainly applies to handheld devices, such as smartphones and tablets. Those devices come with GPS modules built-in, which Netflix can scan and stop your attempts of rerouting your Web data.

Keep in mind that a powerful VPN will reroute your DNS requests as well. And when it comes to spoofing your GPS, specific VPNs can help you achieve just that (but only on Android devices, for now). Some of those VPNs are IVPN and Surfshark VPN.

What Can You Do to Avoid Netflix’s VPN Detection?

The best way to prevent Netflix from knowing that you use a VPN would be – to use a more powerful VPN. Our team has tested more than 60 VPNs so far, so you’ll find more information in our guide on the best Netflix VPNs available today.

And if you want more concrete information, know that we recommend going for ExpressVPN, which comes with a massive pool of IPs and the ability to unblock more than a dozen different Netflix versions. For more information, here's how to access the US version of Netflix using ExpressVPN (and also, here’s how to improve ExpressVPN’s Netflix-related performance).

So, how does Netflix know you’re using a VPN? Well, thanks to a combination of data extracted from your Internet connection – which includes your IP, DNS, and GPS data. And with that said, we conclude our guide. In case you have any questions, make sure to post your comment just below. Thanks for reading!