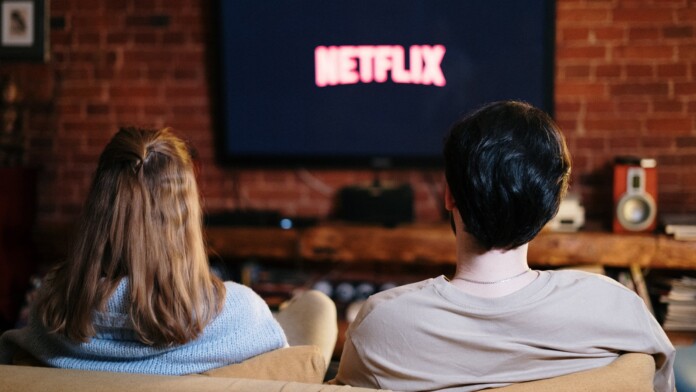 Netflix, the American streaming giant, is making additional efforts to block VPNs more effectively and put an end to people bypassing geographical restrictions. This has been going on for years now, but Netflix has just added residential IP addresses in its checks, which have been deployed by VPN tools as a way to trick the service. According to TorrentFreak, this effort is underway, as many users report having suddenly lost access to previously available content.

Netflix cares so much about the use of VPN tools because broadcasting rights have strict rules in what has to do with geographical access, so some countries should get different content libraries than others, and there shouldn’t be a way around this. Each rightsholder negotiates these rights with several entities, so ensuring that they have strict control over content access is key in getting the most out of these negotiations.

As it seems, blocking residential IP addresses is a bit overboard, as some reports indicate there are collateral damage issues now. For any reason that Netflix’s algorithms may detect something suspicious about your connection, you could end up getting a “content missing” error even if you’re not using a VPN at all.

If the only thing you’re getting is Netflix originals, there’s a problem with your IP address. Unfortunately, multiple reports of this kind of trouble appear on Reddit discussions and Twitter, all confirming the new system was introduced a couple of days back.

Seeing Netflix taking the risk by enforcing stricter measures is a sign they’re succumbing to rightsholders' pressure. Otherwise, they wouldn’t have a reason to make things harder for their subscribers in such a competitive market. Also, as many disgruntled users point out, returning to actual piracy is oftentimes the result of aggressive geo-blocks imposed on paying customers.

Using a VPN on Netflix isn’t illegal per se, but it is against the platform’s terms of service, so you could get a warning for it (although highly unlikely). This is why, in order to help you enjoy the most out of the subscription you’re paying to Netflix, we have compiled a list of the most common issues you may face with a VPN on the popular streaming platform, and also a detailed guide on how to bypass the imposed blocks.