Disney Plus Supported Devices & Platforms: Find If Your Device Is Compatible or Not 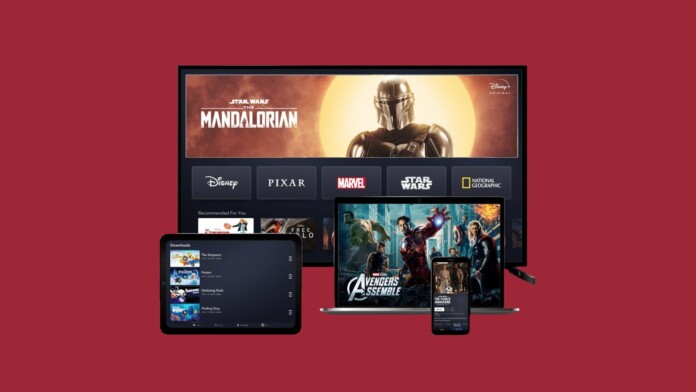 Disney+ is a modern streaming platform that delivers content even in 4K, so it's bound to offer compatible apps for multiple devices and platforms to reach as many markets as possible. Right now, you can watch movies for adults, kids movies, or National Geographic productions through mobile devices, web browsers, game consoles, set-top boxes, and smart TVs.

What Devices & Platforms Work With Disney Plus?

You can start by accessing Disney+ on your computer browser; it's as simple as that. Also, you can use your smartphone or tablet and your Smart TV, console, or streaming devices, so you can take your favorite content with you on the go.

To use Disney+ on smartphones, tablets, and smart TVs, you generally need to go to the app store on the device and download and install the app from there.

How to Use AirPlay to Watch Disney Plus

Looking for other ways to stream on your TV? Disney Plus also supports AirPlay. If you have a smart TV that supports Apple's AirPlay, you can use a different device such as your smartphone or tablet to AirPlay your Disney Plus content to your TV. Here's what you have to do:

You can also check the list of devices that are not compatible with Disney Plus to narrow your search. If you have any questions, use the button below to leave a comment. And lastly, thank you for visiting TechNadu!