ExpressVPN Slow on Netflix? – 5 Things to Do to Optimize This VPN for Streaming! 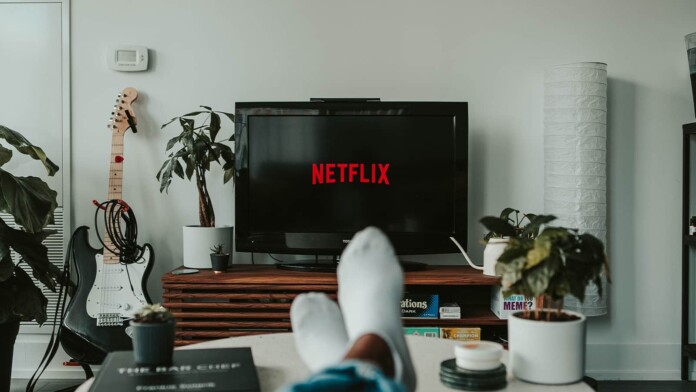 Previously, we wrote about why does Netflix block VPN apps and how to bypass the Netflix VPN block (where we recommended ExpressVPN). However, even if you do everything right and set up your VPN correctly, you might still get a less-than-desirable performance. So, what can you do when ExpressVPN is slow on Netflix? Is there a way to improve this VPN performance to avoid buffering or low video quality?

You’ll be happy to know that – yes, there’s plenty you can do. More precisely, the following 5 troubleshooting steps will help you improve the speed of ExpressVPN when using Netflix. So, let's jump right in!

1. Determine the Speed (Quality) of Your Web Connection

First and foremost, you need to ensure that you have a fast-enough Web connection to stream Netflix. So, let’s first check the recommended Internet download speeds for playing TV shows and movies on Netflix, as per this streaming service’s official documentation.

As per the information from the table above, Netflix offers a range of video quality tiers. So, depending on the speed of your Web connection (there are four tiers in total), you’ll get either SD, HD, or UHD video quality (which also depends on the Netflix plan you use).

It’s important to understand that the recommended speeds you see above should be what you get AFTER you connect to a VPN. So, you can check that in the following way.

So, is your original Internet speed suitable for Netflix? Are you getting fast enough speeds after connecting to a VPN server? Is there a significant drop in performance between your original Internet speed and the one you get after introducing the VPN? If there is, continue to the next step of our 'ExpressVPN slow on Netflix' troubleshooting guide.

2. Connect to a Different Server Location

Keep in mind that each VPN server you use is under a different load at any given moment. And also, know that ExpressVPN is among the most popular VPN services (for many good reasons, of course). With that said, it's not that unusual to encounter a crowded server used by many at once, which decreases its streaming-related performance.

So, our recommendation is to pick a different server and then use ExpressVPN to re-route your Web traffic through a different path. We've done a round of tests to help you choose the fastest server available, so we recommend the following servers based on our hands-on experience.

As you can see above, we've recommended ExpressVPN's servers in the United States, the United Kingdom, Canada, France, Japan, and Australia – as those are the versions of Netflix that ExpressVPN can unblock. You can also unblock other regions at times, but we can't make any promises in that aspect.

Let’s not forget that each VPN protocol instructs your Web data to flow differently (especially when paired with different levels of VPN encryption). Since ExpressVPN has many protocols, you can easily switch between them. This is actually one of the best things you can do when ExpressVPN is slow on Netflix. Here’s what to do:

Once again, we'd like to remind you to disconnect from your VPN session when switching between protocols. So, even though some manual labor is needed, it pays off to try different protocols, especially when it comes to media streaming.

It's more important to keep ExpressVPN up-to-date than you might think. This is true for any VPN client but especially true for ExpressVPN, which gets new updates every couple of weeks. Using the latest version available ensures that your VPN tunnel works in the best way possible, which also comes as a viable solution for when ExpressVPN is slow on Netflix.

You'll see if there's an update available once you open ExpressVPN, as the app checks for updates upon each launch. However, you can always update the VPN manually by re-installing it. To help you with that, we've produced a guide on downloading, installing, and using ExpressVPN on all of its 60+ supported devices.

Lastly, if nothing else helps, our final recommendation is to contact ExpressVPN's customer support. We've big fans of how this VPN's support system works, as it even offers a live chat functionality on its website, which means that problems related to media streaming could be resolved quickly.

That would be all on how to fix issues with ExpressVPN being slow on Netflix. If you have any questions for us, let us know via the comments section below. And lastly, thanks for reading!