What Is a VPN Proxy? 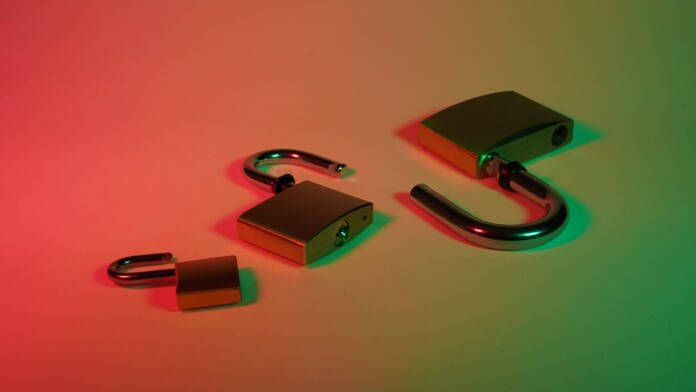 When talking about "VPN proxy" services, we're talking about two completely independent technologies that can work together in some instances. There are many misconceptions about VPNs and proxies, including the differences and similarities between them. So, answering the question of "what is a VPN proxy" requires us to look deeper at those two terms.

With that said, we’ll help you understand VPNs and proxies, with the goal of helping you decide which of those technologies can help you in your day-to-day online activities.

A proxy is a relay that reroutes your Web traffic, which means that a proxy server acts as a middle-man between your device and your Internet traffic destination.

In many cases, proxies can be servers designed to replace your IP address to bypass online content restrictions. Once your IP is replaced, the host server won't see your original IP, giving you access to content that might be blocked otherwise.

There are different kinds of proxy servers (such as HTTP, SOCKS, and transparent proxies), but their primary goal is always the same. Your Web traffic gets rerouted, but it doesn't get encrypted at any point. Therefore, you might fool certain websites about your location, but your Web data will stay exposed on the Web (it won't be anonymized).

It’s true that some proxies can be used to anonymize your traffic. However, keep in mind that we're talking about software-level anonymization here. So, you will get some protection, but that won't be enough to make you truly anonymous on the Internet.

A VPN is also a relay that reroutes your Internet traffic. In that sense, a VPN server acts as a middle-man between your device and your Web traffic destination.

As you can see, the definitions of VPNs and proxies are almost the same. However, they don’t exactly reveal what happens once your Web traffic reaches a VPN server. What happens is that your IP address is changed, but more importantly – your Web traffic becomes encrypted.

That means that no one will see your online whereabouts. That even applies to your ISP, which won’t see your browsing history. Needless to say, online trackers will have a tough time tracking you, which is why VPNs boost both your privacy and security online.

If you’d like to dive deeper into VPNs, we offer you a whole range of useful resources. Start by learning the basics of VPN services. Then, check out how VPNs work. Also, here’s what VPNs hide, what they protect you from, and what you can do with a VPN.

How Are VPNs & Proxy Services Different?

As you can above, there are many differences between VPNs and proxies (even though they might look the same at first). However, understand that their primary purpose is to reroute your traffic, but their end goals are different.

In other words, proxy servers reroute your Web traffic to bypass geo-blocks. VPNs reroute your Internet traffic to keep you safe online, as well as keep your digital privacy intact. Here's what else is different.

If you want to take a deeper dive into this topic, here’s our article on the differences between VPNs, proxies, and smart DNS (a "smart DNS" is a VPN-proxy hybrid).

Is a VPN Better Than a Proxy?

In general, a VPN is always a better option. However, it all comes down to your needs and your priorities when browsing the Internet.

A VPN is an all-in-one solution that does exactly what proxies do – and much more. With that said, a VPN can be your ally during your daily online activities, as it can keep everything you do online hidden from anyone else on the Web.

You should also know it’s possible to use a VPN and proxy together by combining these two technologies. However, that's usable only in a limited number of cases. To learn more, make sure to use the link we've provided in this paragraph.

Our advice would be to use a VPN application, no matter why you want to reroute your Web traffic. Simply said, VPNs do a better job than proxies.

Still, keep in mind that not every VPN is the same. And on top of that, we advise you against using free-of-charge VPNs. That’s because if you put your trust in a VPN that manipulates your Web traffic, you might end up with malware, ads, and they might sell your Web browsing history to the highest bidder. Of course, all of that also applies to proxies.

With that said, an excellent place to start would be our VPN buyer’s guide. And then, you can check our overview of the best VPN services (which we’ve produced after having tested more than 60 VPNs hands-on).

Also, keep in mind that some VPNs can be optimized for certain online activities. So, you have VPNs for media streaming, downloading torrent files, online gaming, accessing public Wi-Fi networks, and similar.

So, that would be all you need to know about VPN and proxy services. If we missed explaining something or if you have any additional questions, make sure to post your comment below. And lastly, thank you for reading!