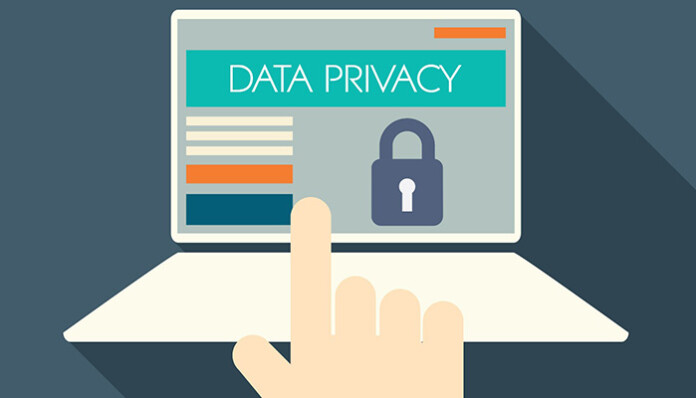 The number of VPN users has reached a new record in the US and worldwide from the beginning of 2018. The VPN companies have recorded an increase in sales up to a 50 percent in certain parts of US. According to the latest Edison Trends report, which is an analytics company, the timing of purchasing these VPN services is in direct correlation with the repeal of net neutrality and the latest Facebook privacy scandals.

This latest report found, Digiday says, that the first spike in VPN users was recorded two weeks after the US Federal Communications Commission voted to repeal the net neutrality proposal on December, 14 last year. As we know, this now gives US internet service providers the ability to sell data that they collect from their users to the advertising agencies. The biggest problem with the net neutrality is that users' data is being collected without their consent. It comes as no surprise then, why more and more of these users have decided to use VPN services and hide their true information online.

Another spike in the sales of VPN services was reported after the recent scandals regarding Facebook and Cambridge Analytica. It certainly helps that companies like NordVPN have created articles like "How to stop Facebook from sharing your info with third-party apps", which went viral on social media websites. It is obvious that VPN companies are now capitalizing on this kind of stories while the marketers are going to have to find new ways to understand their customers online. Even during the Mark Zuckerberg's testimony in front of the Congress, protests were organized in major cities, promoted by VPN companies and a hashtag that went viral on Twitter named #DeleteFacebook.

It looks like that the internet is slowly entering a new era in which users will be more concerned about their privacy than ever before.