The First Beta for Kodi 19.x “Matrix” Is Finally Here 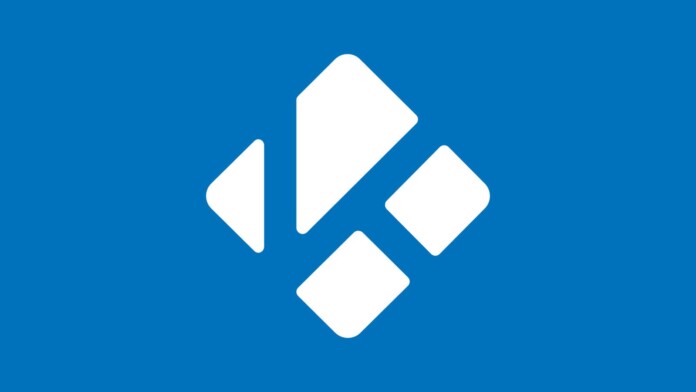 The next major release of the Kodi media streaming suite is approaching, as we are now out of the “Alpha” and into the “Beta” stage of the development process. This also marks the first point where we can actually suggest that you may grab the “Matrix,” install it and use it as your daily driver. Sure, there are still some rough edges that need ironing out, but hands-on testing and bug reporting are crucial at this stage.

The release of the first Beta means that this version contains all the new features that are to be incorporated in the 19.0 “Matrix,” so it’s basically just about hunting bugs from now on. The most important things that are coming with Kodi 19.x are the following:

It took the Kodi team a full 18 months to bring all of the above onto Beta 1, after three Alpha releases and a lot of hard work with code testing and debugging. If you are a fan of the project, your help with testing and bug reporting right now is invaluable, as open-source projects like Kodi don’t have the resources to employ large teams of testers and thus rely on community contributions.

If you’re a new-comer to Kodi, you may want to wait for the actual release of 19.0 “Matrix” so as not to get disheartened by stability issues. If you understand that and still want to help out, go ahead and register yourself as a tester.