Kodi 19 M* Finally in Development – Under a New Codename! 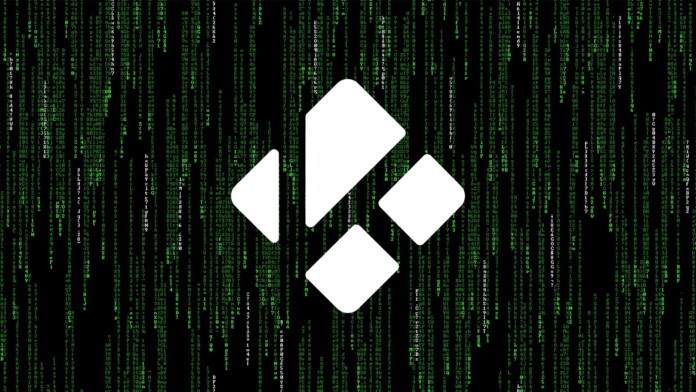 As reported yesterday, Kodi’s development team has released the latest incremental update to their flagship software – Kodi 18.2 Leia. Along with the announcement of the latest update, we also received news that the team has begun working on Kodi 19 M*. However, that’s pretty much all the news we have about the upcoming major update to Kodi (except for its newly revealed codename), which could be facing a fairly long development process. Remember that Kodi 18 Leia was released close to two years after Kodi 17 was released.

Now, Kodi’s team has published another blog post, this time dedicated to Kodi 19 M*. The blog post starts by thanking the entire Kodi community which has been giving name ideas for Kodi 19 since October last year.  There were several communication channels available (including the community thread, Facebook, and Twitter), and anyone could give their suggestions. After plenty of consideration, the following ‘top 10’ list was created: Magneto, Mars, Marvel, Marvin, Matrix, Megatron, Merlin, Metropolis, Mordor, and Morpheus.

Do you have some great suggestion for our next code name for the future v19 release? You can suggest one on our forum. It has to start with a M !https://t.co/9yWWTjZNEY pic.twitter.com/EJd3GfH5vC

After creating the list of their favorites, Kodi’s development team wondered how to make the final pick. In earlier Kodi versions, the community has had a major role in deciding the final codename. However, this time around, the team decided to vote on its own. And the choice was none other than – Kodi 19 Matrix!

The blog post also makes a joke of how the team couldn’t decide how to call the upcoming Kodi 19. Since a solution wasn’t near, they considered the name of Kodi 19 'MultiPass'. If you’ve been following Kodi-related news, you’ve probably heard about KodiTV MultiPass – which was an excellent April Fool’s joke that Kodi’s team has prepared for us this year.

You can be sure that TechNadu’s editorial team is looking forward to trying out any future Kodi 19 development versions, so make sure to follow our website. We’ll be posting the latest Kodi-related news as they come, keeping you informed about all things Kodi-related.

What are your feelings about the new codename? Does ‘Kodi 19 Matrix’ sound good enough? Make sure to let us know in the comments section below. And don’t forget to follow TechNadu on Facebook and Twitter. Thank you!