The Best VPN with Split-Tunneling in 2021 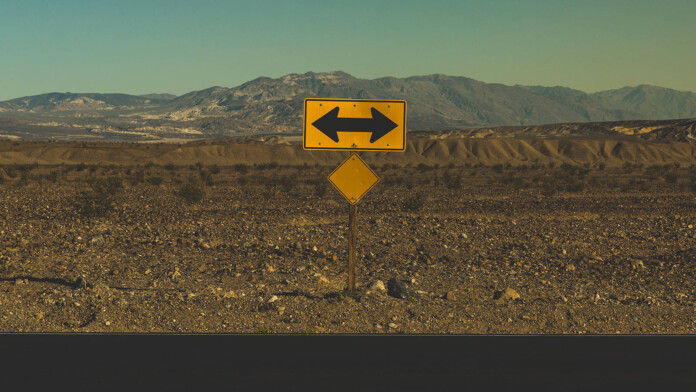 Split-tunneling is an essential VPN feature. It optimizes your speeds and lets you access bank sites. But not many VPNs offer it. So we did some research to find out what the best VPN for split-tunneling is.

We also included some FAQs at the end of the list to help you better understand what split-tunneling is and how it works.

How to Use a VPN with Split-Tunneling

The 5 Best VPNs for Split-Tunneling

We checked 50+ providers and ran dozens of tests. Our results show that these are the five best VPNs for split-tunneling on the market:

1. ExpressVPN – The Best VPN for Split-Tunneling in General

ExpressVPN also offers fast speeds, great security (AES-256 encryption + full leak protection), and its own proprietary protocol (Lightway) that offers fast connection times to servers. This provider has a kill switch on all platforms (except iOS) that protects you from traffic leaks.

ExpressVPN has 24/7 customer support. You can reach them over email, but live chat is available too (and is much faster). And all their plans come with a 30-day money-back guarantee.

To find out more about ExpressVPN, please read our review.

Surfshark’s split-tunneling feature is called Whitelister. It’s only available on Windows and Android, but it has a unique perk – it lets you split-tunnel traffic to individual websites, not just apps. For example, you can make your bank’s site bypass the VPN so that it doesn’t block your connection.

And here’s another cool thing about Surfshark – it allows unlimited connections with one account! You can use Surfshark on as many devices as you want. Yes, that means you can even share the subscription with your friends and family to save money.

Besides that, Surfshark offers strong encryption, good leak protection (you have to manually disable IPv6 traffic on your end, though), a kill switch, user-friendly apps, an ad blocker (CleanWeb), and fast speeds. Surfshark also has 24/7 live chat support and a 30-day money-back guarantee.

To read more about Surfshark, check out our review.

One thing we really like about PIA is the server network. It’s one of the largest we have ever seen, with over 20,000 servers (and counting). It’s very easy to find a nearby server that’s not overcrowded so that you can enjoy fast speeds.

On top of that, PIA offers strong security, fast speeds, intuitive apps, a kill switch, and an ad blocker (PIA MACE). If you ever experience problems, you can contact PIA’s support team 24/7 through live chat. Also, all plans come with a 30-day money-back guarantee.

Want to read more about PIA? Check out our review.

4. NordVPN – Most Secure VPN for Split-Tunneling

NordVPN has split-tunneling on Windows, Android, and Android TV (the only VPN we have seen to offer it on this platform). The feature is intuitive, so you don’t need a tutorial to use it.

NordVPN offers excellent security – AES-256 end-to-end encryption, a kill switch (both system and app-level), a powerful ad blocker (CyberSec), and really fast speeds. NordVPN can also obfuscate your traffic (hide your VPN usage) and double-encrypt your data. With NordVPN, you get 24/7 live chat support and a 30-day money-back guarantee.

To read more about NordVPN, please read our hands-on review.

CyberGhost VPN only has the split-tunneling feature on the Android app. On Windows, you can split-tunnel traffic to websites. You choose which ones bypass the VPN tunnel, which is useful for accessing bank sites.

CyberGhost VPN has 24/7 live chat support and a 45-day money-back guarantee (if you get the long-term plans).

In this section, we answered some of the most commonly asked questions about VPNs and split-tunneling. If you have more questions, just drop us a line in the comments and we’ll get back to you as soon as we can.

For example, you can use split-tunneling to make the VPN only route traffic from the Netflix app, and ignore traffic from other services like Skype, Steam, and Chrome.

Here are some of the most common reasons people use split-tunneling:

Yes, sometimes. If you use a VPN to unblock sites like Netflix, you should see better speeds with split-tunneling. If the VPN only routes Netflix traffic and ignores other apps, it’ll exchange data with your device at a faster rate.

Yes, but it’s only as safe as the VPN you’re using and the sites/networks you browse/use. If you use split-tunneling to secure your torrent downloads, a VPN that suffers IPv6 or DNS leaks will compromise your traffic. And if you do online banking on unsecured public WiFi without tunneling that traffic, you put your data at risk.

To make sure you’re 100% safe, only use the VPNs we mention in this article. We tested them for leaks (DNS, IPV6, and WebRTC), closely read their Privacy Policy and ToS pages, and inspected their security features in-depth. Our opinion is that the five VPNs we mentioned are the most secure VPNs for split-tunneling.