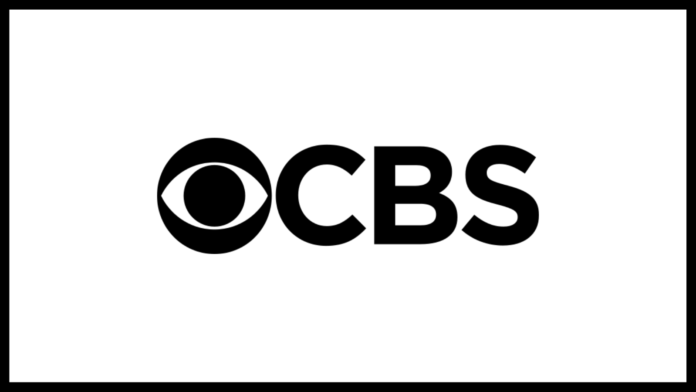 There are a lot of great channels in the world, and in the United States and CBS is clearly and easily at the top of the pyramid. If you want to learn more about how you can watch CBS online without cable, then we invite you to continue reading.

CBS first started airing back on January 18th, 1929, so we are close to the 91st anniversary of the network. Over the years, there have been many changes in the ownership of the network, and it is currently operating on their CBS Entertainment Group over in New York City.

Also known as the “Eye Network,” referring the company’s symbol that’s been in use since the ’50s, CBS is home to a ton of great shows that we are sure you are a fan of, as well as home to a lot of great sports events throughout the year.

How Can I Live Stream CBS?

Watching CBS online is something that’s pretty easy to do, considering there are a lot of live TV platforms to help us enjoy a ton of content. When it comes to watching CBS, we do think the best way you can do this is with the help of CBS All Access, which is the network’s own streaming platform. The service enables people to watch both a live stream of CBS and on-demand content from the network’s vast collection. Start your 7-day free trial on CBS All Access today!

There are two subscription options for CBS All Access, namely Limited Commercials and Commercial Free. Limited Commercials will cost people $5.99 per month or $59.99 for the full year, while Commercial-Free costs $9.99 per month or $99.99 per year. There are a ton of apps for CBS All Access, including for iOS and Android phones and tablets, Apple TV, Android TV, Fire TV, Chromecast, Roku, Xbox One, PlayStation 4, and more. (Note: CBS All Access is a platform that only works in the United States, so if you want to access it when traveling outside of the country, you’re going to need a VPN for the job. Click here to learn more about how you can do this easily.)

Another way that you can subscribe to CBS All Access is through Amazon Prime. If you are a Prime subscriber, then you will find CBS All Access among the Prime Video Channels. This means that you only pay your subscription through Amazon, and you can also enjoy the content through the Prime Video app instead of downloading a ton of apps on your devices.

Other Ways to Watch CBS

Hulu – Another great way to watch CBS is with the help of Hulu, which is a live TV service that features a single-bundle of channels where you will find CBS. Start your 7-day free trial on Hulu today! Besides the main bundle, you can add a couple of channel packs and several premium networks to your subscription. Furthermore, you can also have access to the video-on-demand library that Hulu has thanks to your subscription to the live TV service.

fuboTV – Another service that will allow you easy access to CBS is fuboTV, which is a single-bundle platform that comes with dozens of TV networks. Start your 7-day free trial on fuboTV today! If you feel the need for more content, you can always add any of the available channel packs or premium networks.

Can I Watch CBS Live on the Network’s Website?

Unfortunately, this isn’t something that’s possible to do because the CBS website no longer carries a live stream for people to enjoy. In fact, the live stream has been moved exclusively to the CBS All Access platform, so you will have to pay in order to get it. Therefore, whether you are subscribing to CBS All Access or one of the live TV platforms we mentioned, namely fuboTV or Hulu, you still have to pay to watch CBS online.

How Can I Watch CBS When Traveling Outside of the United States?

The unfortunate thing about live TV platforms and streaming services in the United States is that once you travel outside of the country for any particular reason, you no longer have access to the content that you pay for. This happens because there are licensing deals in place that do not allow these companies to broadcast content beyond US borders. Since we know how annoying this can be, we can recommend you use a VPN so you can connect to a server that’s located in the United States, and the site will believe you are still back home instead of whatever corner of the world you are actually in. If you’re looking for a recommendation, we can push you towards ExpressVPN, which is one of the best tools on the market today with thousands of servers across the world, including dozens in the United States.

Here’s how you can set up ExpressVPN so you can start watching CBS wherever you may be:

Can I Watch CBS with a TV Antenna?

Watching TV with an antenna is something that is easy to do, but there are only a few channels left that still broadcast in this manner. CBS is, thankfully, one of the few channels that still does this, so you will easily be able to watch any of the CBS shows with a TV antenna. Antennas are devices that are relatively cheap, so they won’t cost you an arm and a leg to get.

Before you jump at the chance to make the switch would you suggest to visit a site such as NoCable so you can find out what channels are available in your location over-the-air and how far the broadcast stations are? The latter information should help you figure out what range you need your device to have so you can get the best option for your household. Make sure you also check the devices we listed above in case any of them have what you are looking for in an antenna.

What Shows Can You Watch on CBS?

CBS has an extremely vast collection of shows that you can watch, and we are sure you are a fan of quite a few of these. There are a couple of periods in the year when you get to watch season premieres, specifically in the spring and in the fall, so you are entertained throughout the year. Here’s the schedule for this time of year, and we’ll make sure to update in the spring when these shows reach their ends, and we get a new batch of things to watch.

We cannot wait so you can reach back to us to tell us which CBS shows are your favorite and which platform you chose to watch the channel on. Share the article online with friends and family so they can read it to and follow TechNadu on Facebook and Twitter for more tech news, guides, reviews, and interviews.