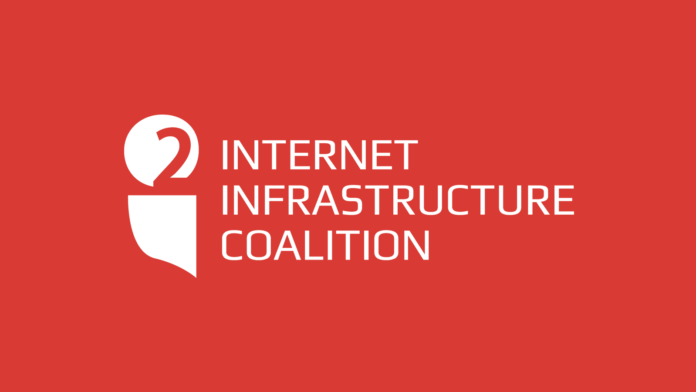 Virtual Private Network services have become an indispensable part of our online safety. By using their encryption algorithms and other advanced technologies, these are designed to help you become anonymous on the Web. However, today’s VPNs are no longer just tools that grant you online anonymity. These digital services have become highly proactive about your online safety, with industry-leading VPN services joining the Internet Infrastructure Coalition (i2Coalition) whose primary goal is to influence major IT companies to implement privacy-first solutions. And how, this coalition has launched another initiative called VPN Trust Initiative (VTI) that brings together some of the most prominent VPN services for a greater cause.

Founding members of the VPN Trust Initiative include the following five companies: ExpressVPN, NordVPN, VyprVPN, Surfshark, and NetProtect (which owns brands such as Encrypt.me, WLVPN, SugarSync, IPVanish, StrongVPN, OverPlay, and SaferVPN). All of these are industry-leading VPNs with millions of daily users from all around the world. And also, all of these companies have their own technologies implemented toward securing your online data.

The goal of the VPN Trust Initiative is to foster cooperation in the industry and share first-hand knowledge to advocate for beneficial VPN technical standards and business best practices. More precisely, this initiative is focused on three groups: legislators, technologists, and end-users – and it’s focused on the following issues and questions:

It is worth noting that all of the five VPN companies involved in this initiative are already doing plenty on their own. For example, ExpressVPN was one of the first VPN services to implement independent audits, done by third-party experts. This VPN has also introduced an innovation called TrustedServer, eliminating the use of hard drives from their data centers (and therefore improving the privacy of their users). NordVPN has recently gone through an in-depth penetration testing and it’s also improving its services continuously. The bottom line is – it appears that all of the founding members of the VPN Trust Initiative have plenty of knowledge that could benefit other IT companies in terms of improving the privacy-aspect of their services and practices.

Finally, it’s also worth saying that the global VPN industry is on the rise. It’s estimated that around 30 percent of global Internet users are relying on a VPN or proxy solution. Since VPNs are designed to extend network security from a privacy solution, it’s no wonder that the size of the VPN market worldwide is growing at such a rapid pace – predicted to reach $35.73 billion by 2020. And therefore, it looks like the creation of the VPN Trust Initiative could not have come at a better time.

Are you a user of any of these industry-leading VPN services? What do you think about this latest development? Let us know your thoughts in the comments section below – and don’t forget to follow us on Facebook and Twitter. Thanks!