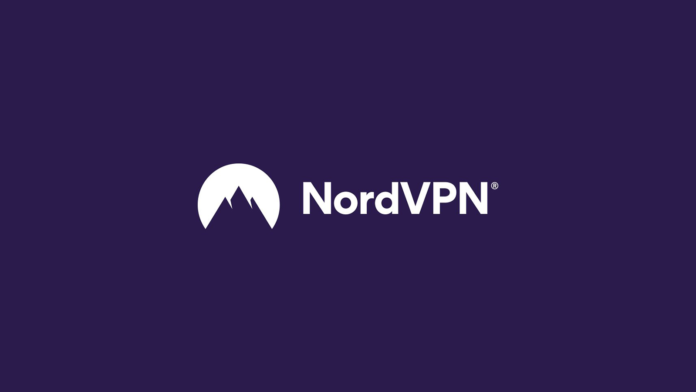 The previous week was a highly intense one for NordVPN and its users. The news of a data-center hack appeared not too long ago, informing us of a hacking attempt related to a single NordVPN’s server, located in Finland. What’s important to be mentioned is that no customer data was affected or accessed in this incident. NordVPN, as a service, was not hacked, its code and VPN tunnel were not hacked or breached, and the NordVPN applications remain as trustworthy as ever. However, this development left a very negative impression on those using (or planning to use) NordVPN. With this said, the VPN service has now revealed a set of measures to improve its security.

As NordVPN’s press release reveals, the company has entered a long-term strategic partnership with VerSprite – a renowned cybersecurity consulting firm. By working with their new partner, NordVPN will be able to conduct threat and vulnerability management, penetration testing, compliance management, and assessment services. Besides, VerSprite will be in charge of assisting NordVPN in forming an independent cybersecurity advisory committee, which will consist of cybersecurity experts whose role is to oversee NordVPN’s security practices.

Now, let’s return to the set of measures that NordVPN promises to implement. Some of these aren’t entirely new when it comes to this VPN, but they will receive a more careful treatment from now on.

In conclusion, there’s a reason why NordVPN was once chosen as the ‘the best VPN’ in the market. Despite the recent incident, this remains a reliable option for those looking to protect their online privacy. And finally, this set of measures should put your mind at ease, and make NordVPN as secure as it can be. Of course, we’ll be following NordVPN in the future and reporting on its progress, so make sure to follow our website.

So, what you think about NordVPN’s plans? Are you a subscriber, or do you plan on subscribing to this VPN service? Tell us in the comments section below. And also, don’t forget that you can follow us on Facebook and Twitter. Thanks!