These Are the Best Alternatives to “Mobile Legends” in India 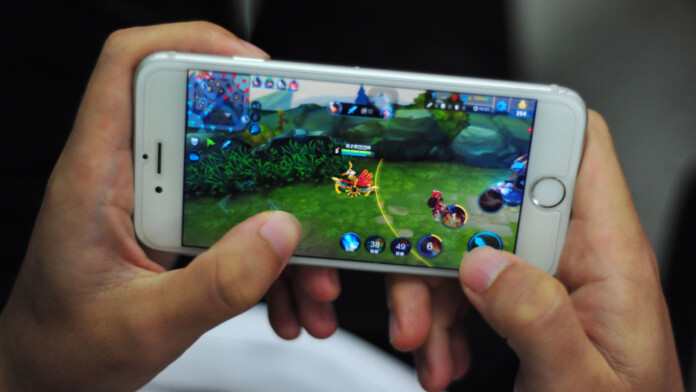 The wave of Chinese app bans in India has swept “Mobile Legends,” too, and MOBA (multiplayer online battle arena) lovers are now looking for viable and equally exciting alternatives.

If you’re in India, you may still see the game appearing as available on mobile apps stores, but this could change any minute.

Here are the best alternatives able to Mobile Legends to give you your daily 3v3 or 5v5 MOBA match fix.

This is one of the best specimens of 5v5 MOBA game titles for the mobile. It offers a large pool of over 40 heroes, various game modes, many different maps, and 10-minute matches. Whether you’re heading straight on the towered lanes or looking to level up by slaying creeps in the jungle, Arena of Valor has everything that will make you feel “at home,” right from the smartphone.

From the makers of the extremely successful “Clash of Clans” and “Boom Beach,” “Brawl Stars” is a fast 3v3 arena that offers three-minute-long matches. You may either enter the battle with friends or join a team as a solo player. It’s a delightful game meant to cover the itch of finishing multiple matches in one sitting.

This one is a carefully balanced MOBA game with over 50 heroes and a collection of different maps to provide some diversity. Individual skills and teamwork must be combined in this strategic game that will make you feel immersed in the arena. Heroes Evolved is striving to innovate in the areas of the precision control system, clan system, and quick matchmaking algorithms.

From the perspective of the gameplay, Onmyoji Arena is arguably the best mobile MOBA game out there. The heroes are quite balanced, the graphics are quite nice for a mobile game, and the controls will not cause tendinitis to your hands. All that said, the only downsides with the game is maybe its large size, and also the smaller player base that results in lengthy queuing times. Of course, the name is hardly pronounceable, but this detail arises only when you’re trying to suggest it to a friend.

Vainglory is a PC title that was ported over to Android and iOS, and thus it is the only cross-platform MOBA title of its kind. The graphics are top-notch, the controls are precise enough to set the basis for an enjoyable competitive game, while the hero and map set are both quite rich. Vainglory was awarded the 2016 Global Mobile Awards title of the “Best Mobile Game.”