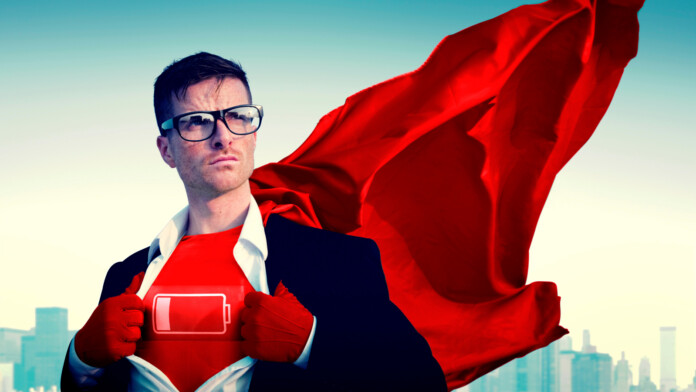 Due to the recent ban of 59 Chinese apps imposed by the Indian government, the “DU Battery Saver” has been blocked in the country. If you still see it on the Play Store, you should know that it is a temporary matter, and it’s going to go away any time now.

So, what else is there to help you monitor your smartphone’s juice, figure out which apps are the thirstiest, and offer a single button that will optimize consumption when you’re running low?

Both Android and the iOS have their own intrinsic energy monitoring and battery-saving systems, but if these aren’t good enough for you, you may pick one of the following third-party apps:

The “AccuBattery” is one of the most complete battery energy-consumption monitoring suite for Android, allowing users to dive deep into health indicators, usage statistics, charging speeds, remaining usage times, and various estimations. The AccuBattery is one of the very few apps that attempt to measure the cell’s real capacity in mAh, providing an indicator of the battery wear over the years.

The Ampere is a relatively simplistic approach meant to help the user measure the charging and discharging current of the battery. This would help determine which charger is powerful enough for your device or investigating inexplicable discharging rates. Its PRO version also offers widgets, notifications, and alerts on the Android wear.

If you prefer to go for a “household name”, then Kaspersky Battery Life would be a good choice. As the security company describes it, this is an app that puts the user in control of the battery saving activities instead of relying on automated algorithms that kill stuff left and right. Everything that runs on a device is monitored and reported to the user, who gets to decide what will be halted and what will be allowed to run.

What makes BatteryGuru stand out more than anything else is its nicely-designed interface. The app offers a “Saving” mode that disables the most power-hungry functions, as well as a “Sleep” mode that sets everything to hibernation, allowing only basic functionality. Of course, users are allowed to set up their own, customized saving modes and change between the available options as they please.

And for the final entry on this list, we have the Swiss-made “Battery HD+” that is available for the Android, iOS, and even the now deprecated platform of the Windows Phones. It offers widgets, charge alerts, abnormal usage alerts, and various estimates. One key aspect of this app is that it can estimate the remaining battery power for specific things like browsing, playing games, reading ebooks, or GPS navigation.