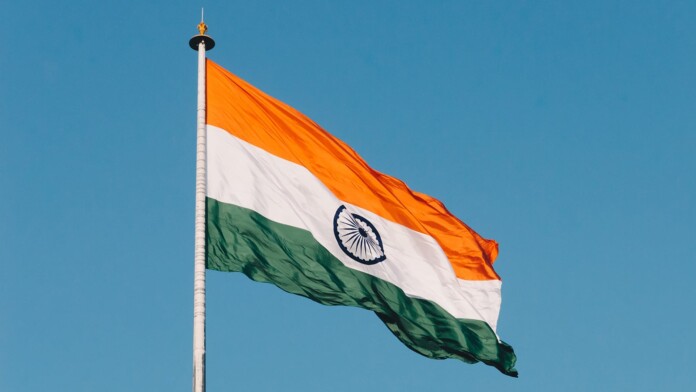 The decision has been made official Monday evening, with a press release listing 59 apps – all of which are developed by Chinese companies. Apparently, these apps were engaging in activities that threatened “national security and defense of India, which ultimately impinges upon India’s sovereignty and integrity.” As one could imagine, this drastic decision has much deeper roots in the hectic relationship between this country and China, escalating earlier this month when twenty Indian soldiers were killed in a military clash in the Himalayas.

During the last several weeks, anti-China sentiment has been spreading throughout India with “Boycott China” trending on Twitter on numerous occasions. Hugely popular apps such as TikTok were also targeted by being accused of promoting violent behavior. As a result, millions of Indians decided to battle against such apps by rushing to leave poor ratings across Apple’s and Google’s app stores. With this said, it’s unlikely that banning TikTok and other Chinese apps would be met with resentment by many Indians – even though this latest decision will impact one in three smartphone users in the country.

Aside from providing the list of now-banned apps and accusing them of “stealing and surreptitiously transmitting users’ data in an unauthorized manner to servers outside of India,” not much information is provided. This means we’re yet to learn about the method used to ban these applications.

Most probably, Apple and Google will be asked to remove the apps from their App Stores. Indian ISPs and mobile carriers could also play an essential role by targeting existing users who already have one of these apps on their smartphones. In other words, existing installations could be cut off from their servers, preventing their operation effectively.