WeChat & WeMeet Officially Banned in India – Make Sure to Switch to These Popular Alternatives! 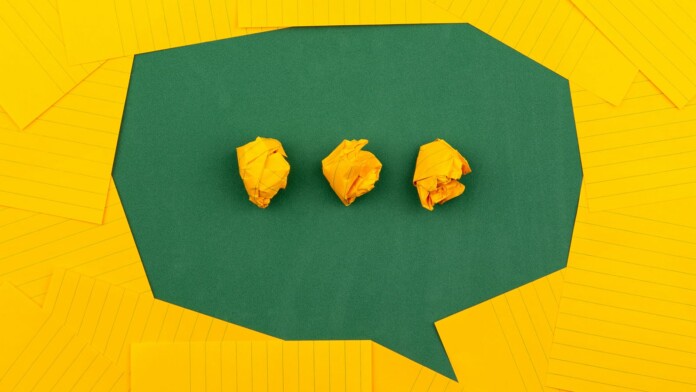 We’re sure that messaging apps are among the most often used apps on your smartphone. No matter if these are simple text-based messaging apps or the ones created to meet people in “real life,” they probably have a special place on your phone’s home screen. Considering that both WeChat and WeMeet are among the apps now banned in India, it is time to think about which alternatives you should use. However, this doesn’t come easy as you need to take plenty of things into consideration.

When it comes to WeChat alternatives, you’ll want a hugely popular messaging app with millions of users. After all, the majority of these require that your social group is using the same app. And when it comes to WeMeet – well, social networking apps are the next best thing. You’ll want to discover local events and meet like-minded individuals, so this needs to be a popular app used by local communities.

Being one of the most popular messaging apps worldwide, the chances are that your friends are also using WhatsApp. This app allows you to send text messages (including auto-destructing ones), photos, documents, and call someone via voice or video. All this comes free of charge. WhatsApp is also rapidly expanding by introducing new features, including location sharing, sending out broadcast messages to multiple contacts at once, and more. And lastly, you can use WhatsApp on your computer as well.

Everything said about WhatsApp applies to Viber as well. This is a popular messaging app, especially across Asian countries. It started as a VoIP app a few years back, allowing its users to conduct voice and video calls. However, plenty has changed in the meantime. You can now create Viber groups, call landlines at affordable rates, create ultra-secure messaging groups with end-to-end encryption, send self-destructing texts, and more.

In many ways, LINE is quite similar to WhatsApp and Viber. However, it approaches this whole concept from a slightly different angle. More precisely, LINE is designed to be a casual app for chatting with friends and staying on top of the latest information. You can send messages, all kinds of data like photos and documents, and voice and video calls are on offer as well. However, LINE also allows chats with up to 200 individuals, and you can also “follow” celebrities, and further expand the apps’ features with extensions.

Yes – we’re aware that you’ve heard about Facebook before. This is perhaps the world’s biggest social media platform, present all around us. Therefore, this is why Facebook is one of the best alternatives to both WeMeet and WeChat. It allows you to find like-minded individuals, check out local events, conduct video-conferencing calls, watch live-streams from anywhere, and there’s even a dating section. Of course, Facebook Messenger is here for all your communication needs, and it can be installed as a separate app (Android, iOS).

And lastly, we have Instagram (which is, interestingly enough, owned by Facebook). This platform is all about photos – where you’re free to post yours while following other Instagram accounts. As such, it’s a great way to meet people, stay inspired to pursue your hobbies, and plenty more. And as you can imagine, Instagram comes with a messaging aspect built-in as well. Even though it’s similar to Facebook, Instagram is still one of the most “useful” platforms that come free of numerous distractions and bloated features.