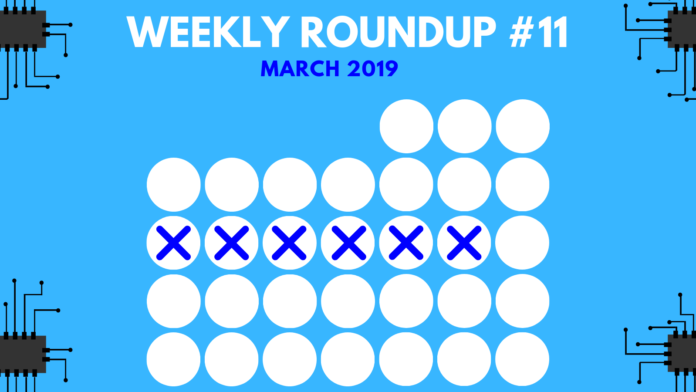 It’s been a rich week, full of data leaks, phishing campaigns, and corporate-level network breaches. We have cherry-picked some of the most important pieces that we published this week, in case you’ve missed any.

Georgia County Pays a Hefty $400k to Ransomware Actors who Locked Down their IT Systems. 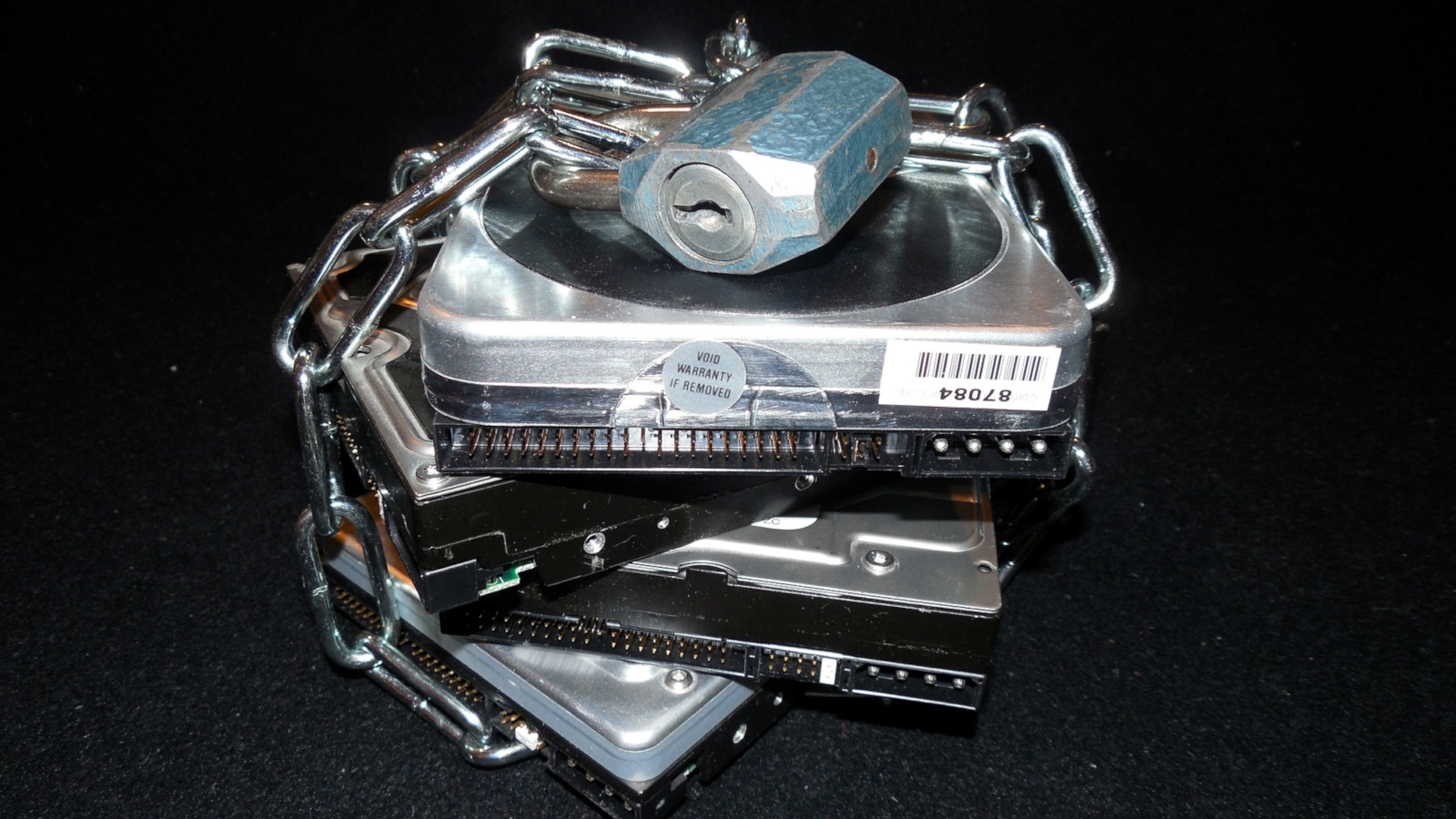 Georgia county got targeted by ransomware actors and paid $400k to get their systems back online. The ransomware was a type of “Ryuk”, which remains an uncracked problem. FBI’s investigation is still ongoing.

The two cybersecurity firms have cracked BigBobRoss, and thousands of victims who stayed patient can finally free their systems from the particular ransomware. That is as long as they still have their victim IDs handy.

A new realistic phishing campaign for iOS is tricking users into inputting their Facebook login credentials. The actors have done a great mimicking job, so only 2FA and a password manager can keep you safe.

The two largest Russian Internet Service Providers have temporarily blocked access to the ProtonMail SMTP server and did so during demonstrations in Moscow.

The South Korea Communications Commission has proposed a new law that will give the government full control over internet traffic, while it will also compel foreign internet companies to operate a locally-based server.

David Kaye of the UN is publicly expressing concerns about the EU’s upcoming copyright protection laws, warning about the danger against the people’s rights to free speech. 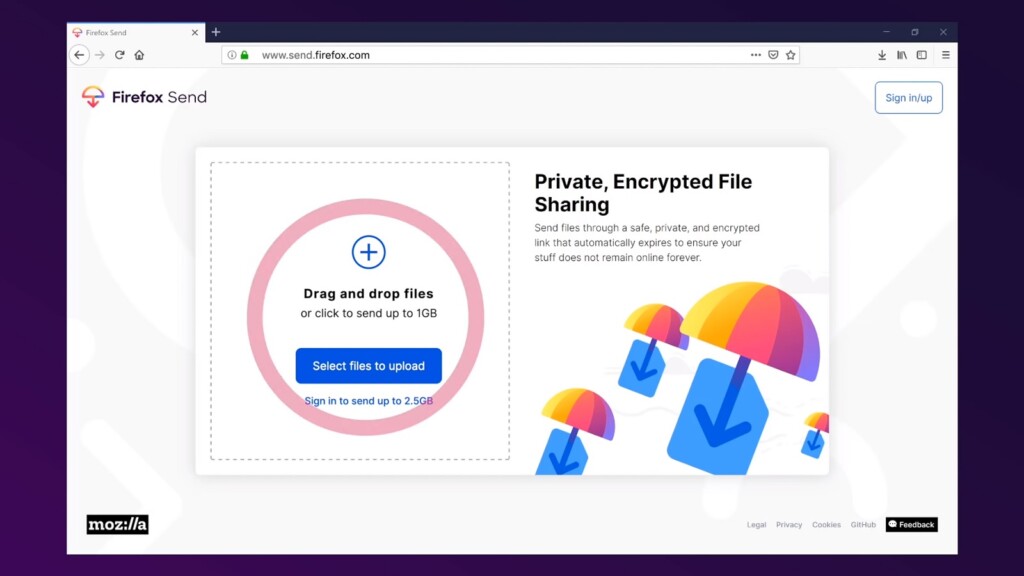 Mozilla is launching a security-centric file-transfer service for Firefox web browser, along with a dedicated Android app. Files up to 2.5GB in size will be supported, while users will be able to set passwords, expiring download links, and a download count limit.

Spotify’s founder accuses Apple of putting streaming companies at a disadvantage with its App Store practices and submitted a formal complaint to the European Commission. 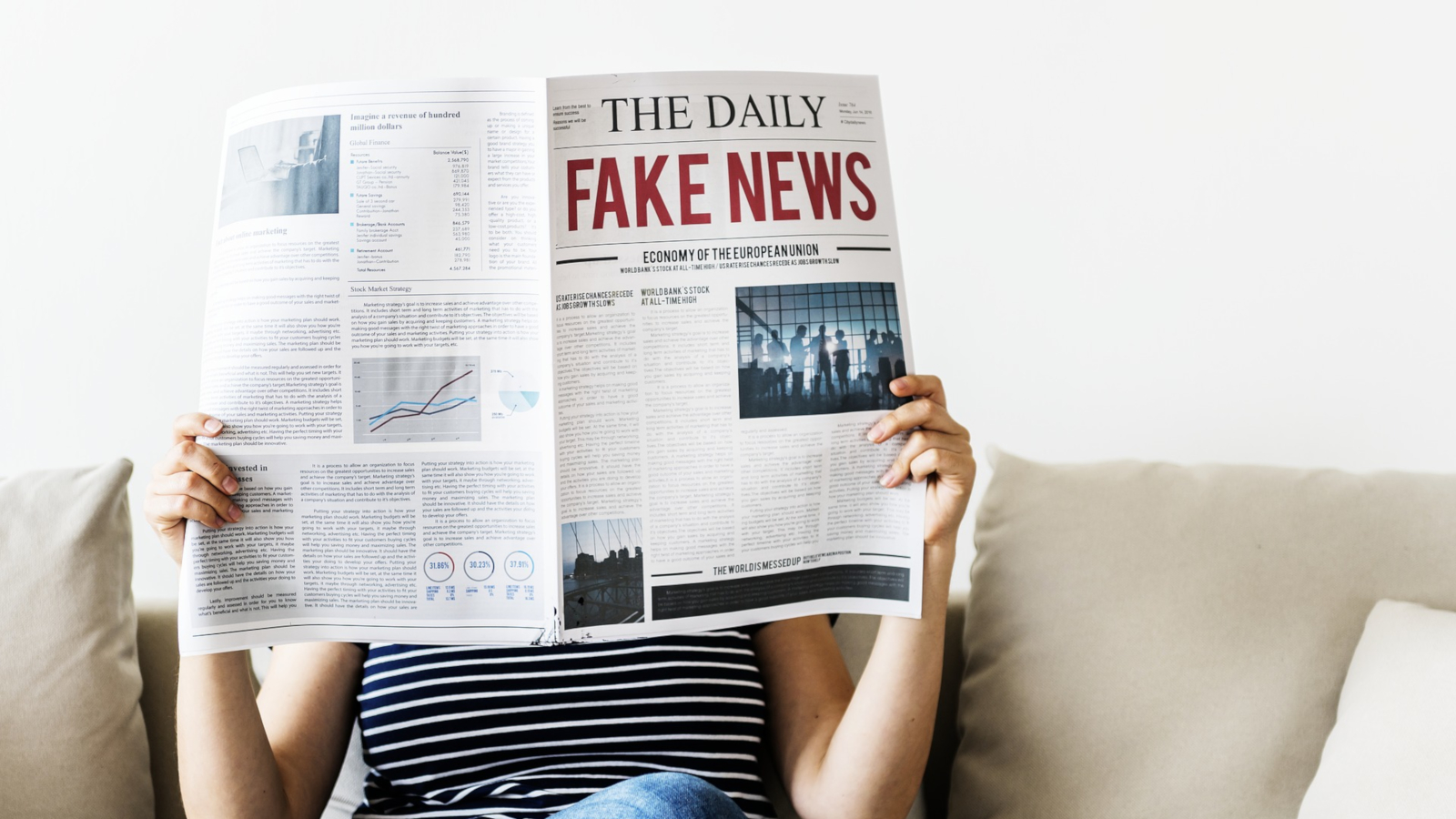 Researchers find that pro-leave Brexit advocates are having a “bot-party” on Twitter, climbing the influence ranks as if it was nothing, and showcasing weird account behavior patterns.

Multiple Android app developers were tricked into using an ad-serving SDK which sends malicious commands to the device through a C2 server.

Counter-Strike 1.6 players are becoming part of a vast botnet network, and Valve isn’t planning to do anything about it.

Trustwave’s SpiderLabs Research team identified an instance of the ScanBox keylogger tool on a Pakistani passport application tracking website. While the vulnerability has been fixed now, no one knows for sure how many were affected.

Following the passing of a new penal law that placed a ban on PUBG in Gujarat, ten students were arrested for the crime of playing the game. The IFF appeals against the law and its enforcement through actual arrests, calling it a blatant violation of fundamental human rights.

Zippyshare is giving a ‘403 error’ to those who visit the website from the United Kingdom, and the speculation about what’s really going on ranges from website misconfiguration to legal threats.

An unprotected Elasticsearch database belonging to Gearbest is leaking personal, banking, payment, and even health record information. The worst part? It’s all unencrypted.

Besides the above, we also regularly post tech news on our socials, on Facebook and Twitter. If you want to get a better picture of what’s going on in the tech world at any given moment, you may do it by checking out our social media outlets.