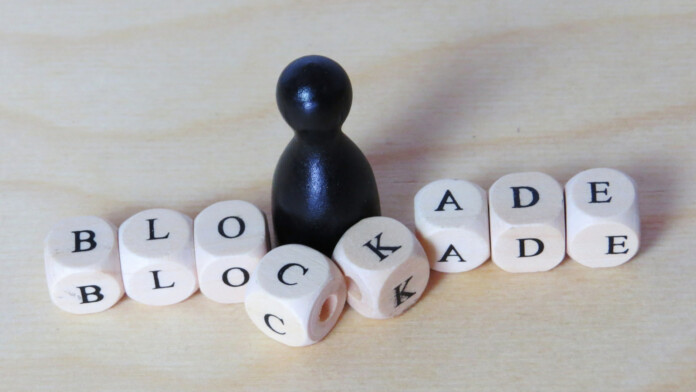 Zippyshare, the popular file hosting service is blocking connection requests that originate from the UK. As no ISPs (Internet Service Providers) have received a blocking order, and none of them announced anything relating to Zippyshare, it looks like the service is hampering Britons from accessing it. However, and as there are no associated announcements on their official website, the reason for the blockade is currently unknown. Considering the role that Zippyshare plays on the Internet, this affects many thousands of people who reside in the UK and who are met with a '403 Forbidden' error message when trying to access their favorite file-sharing platform.

It all started a few days ago, and the site still remains inaccessible for UK visitors, with the only exception being the blog. Ironically, there’s nothing there about a nationwide-blockage, as the last post dates to July 2018. Could this be a misconfiguration from the service’s side? It could be, but this scenario is highly unlikely, as the administrators should have noticed the problem and have it fixed already.

Could this voluntary blocking relate to the possibility of the platform having received lawsuit threats? This is an interesting question because we have seen many websites that somehow back or patron piracy go silent all of a sudden, with no explanation ever given to the public. The BPI and RIAA have already proven their power to deliver compelling legal threats and force copyright infringement platforms to give in to their requests. This is how they blocked YouTube video and mp3 downloading websites last summer, but there were legal notices that saw the light back then, so there was no mystery about what happened.

In addition to that, Zippyshare has shown a relatively high level of reflexes in removing links to copyright content and handling copyright infringement notices. That is why we’re still talking about Zippyshare in 2019, while other notorious file-sharing services such as Megaupload and Rapidshare are history since 2012 and 2015 respectively. To get around the blockade, people from the UK are using VPN solutions to access the Zippyshare service, so their normal file-sharing routine has not been interrupted by much. However, the fact of the block remains, and it doesn’t really make any sense until more information surfaces from either the threatening bodies, if there are any, or the Zippyshare administrators.

Until that happens, you may speculate about the UK-only block in the comments section below, or join the discussions of our online community on the socials, Facebook and Twitter.