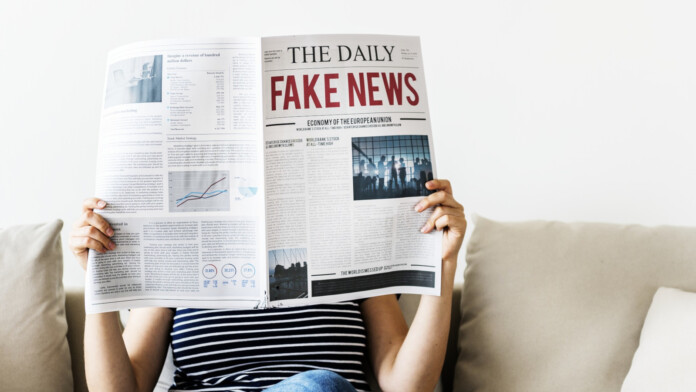 A recent report by F-Secure shows how Twitter is still plagued by suspicious activity in spite of the platform’s mechanisms against the distribution of fake news and disinformation. The in-depth study that backs the report data is focused on Brexit-related tweets, which hold critical importance right now since it is a hugely important political matter that is still troubling the UK, the EU, and by extension the whole world. According to the report, there has been a surge of tweets that originate from “fake” Twitter accounts and act as part of fabricated social media campaigns that look perfectly legit to the typical user.

As the F-Secure researchers have been monitoring and analyzing tweets with the “Brexit” term for the last two years, they are able to identify “astroturfing” campaigns, correlate and pinpoint their main orchestrators. The common signs of fraudulent account activity on Twitter as given by the researchers are the following:

Besides the above though, in-depth analysis can clearly show that something “fake” is going on, and that is exactly what F-Secure did with the Brexit term between December 4th, 2018 and January 27th, 2019. What the researchers noticed was that some accounts suddenly found their way up to the “top 50” of most influential in terms of retweets, with their posts focusing on Brexit although they were phenomenally apolitical accounts. The date of the sudden popularity rise coincided with key events in the UK, so this got the researchers thinking.

What they figured upon further analysis is that the top two influencers in the pro-leave community received an incredible and disproportionate number of retweets, featuring a pattern that is not seen in other occasions of legitimate tweeting and retweeting activity. In addition to this, most of the supporters of these accounts, and those who retweeted their posts don’t originate from the UK, so the suspicion of “fake campaigns” almost becomes a certainty. While Brexit is an important political matter for the whole world, it mostly affects Britons, and one would expect most of the pro-leave tweets to originate from UK accounts.

The dataset of the research includes approximately 24 million tweets from 1.65 million accounts, so drawing definitive conclusions is hard for anyone other than Twitter itself. However, F-Secure sees the activity as suspicious, because they have specifically identified radical racists and non-authoritative news sources in the groups of supporters of the pro-leave tweeting activity. Moreover, all patterns of interaction between the suspicious accounts were determined to be “botlike”. The EU-remain groups show an activity that looks organic, while the EU-leave groups are supported by non-UK far-right accounts. The same groups take a position in French (yellow vest) and US politics, so it all adds up.

What is your take on the above story? Share your thoughts in the comments section below, and don’t hesitate to join the discussion on our socials, on Facebook and Twitter.