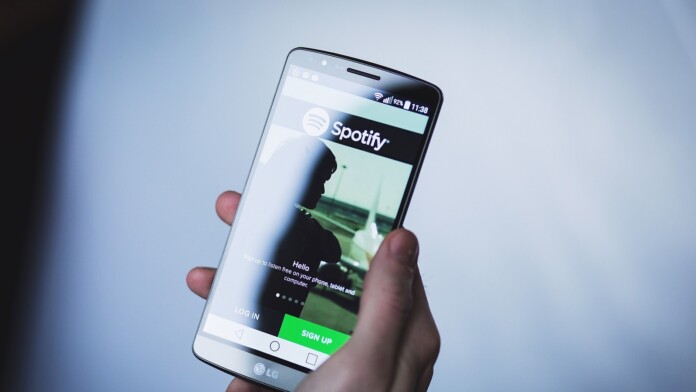 Spotify has filed a complaint with the European Commission (EC) against Apple claiming that App Store’s competition is heavily stifled. The music streaming giant has claimed that Apple puts other players at a disadvantage on the App Store using its monetization practices.

Spotify and other services have to pay Apple 30% tax for all purchases made via Apple’s payment system, which forces Spotify’s subscription costs to go up. In comparison, Apple Music does not fall under the taxation scheme as it is Apple’s own service. Spotify had raised concerns over the 30% fee in the past as well when Apple Music launched in 2015, requesting users to subscribe to the service directly instead of using iTunes.

Some service providers like Netflix have stopped using Apple’s payment services but doing so is not a viable option. Spotify has claimed that bypassing the Apple payments system leads to restrictions implemented by the tech giant. The music streaming service has also been restricted from integrating with Apple Watch, HomePod smart speaker and Apple Siri.

Spotify has requested fair treatment across the board for all services. Apps like Deliveroo and Uber are not subjected to tax and do not have many restrictions that the music streaming service has to face. The payment system has also concerned Spotify as users are locked into using Apple’s payment system due to discriminatory tariffs.

Spotify and Deezer have asked the European Union to push rules to protect app developers from companies like Apple, but it was not a formal complaint. With an official complaint being filed as the streaming companies have been unable to come to an agreement with Apple, the European Commission (EC) may have to step in and implement ground rules.