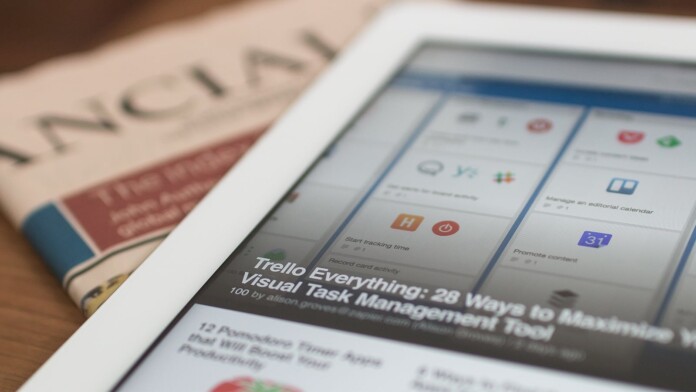 Choosing which Web browser to use is hugely important. And, yes, all of those allow you to browse the Web – but there are many other implications involved as well. For example, some of those are designed to compress data, block ads, protect your privacy, and more. And now, users of apps like UC Browser, DU Browser, CM Browser, and APUS Browser are in big trouble, at least when it comes to India. That’s because this country has banned close to 60 Chinese apps, with many Web browsers affected by this decision as well.

Many of the banned apps are widely used across India. It means that you’re now struggling to find alternatives to TikTok, Baidu Map, Baidu Translate, as well as many other apps. To help you with this transition, TechNadu’s team is here to recommend the best alternatives right now. And that’s precisely what we’ll do with Internet browsers that have been banned in India – showing you which ones are safe to use in this country.

At this moment, Google’s and Apple’s app stores might let you download apps like UC Browser, DU Browser, CM Browser, and APUS Browser. However, these are slowly disappearing, and we’re sure they’ll be gone any day now. So, we recommend deleting the apps that are officially banned and switching to one of the following alternatives.

Google’s Chrome is the absolute king of Web browsers – and this includes across both desktop and mobile devices. If you have an Android phone, you probably have Chrome already installed. And if you use an iPhone, one quick visit to the iOS App Store will do the job. Chrome is known for being incredibly fast, integrating with the rest of your system deeply, and it comes with in-depth synchronization across different devices (you’ll need a Google Account for this). Of course, Google’s products aren’t precisely privacy-friendly, which is something that the company is starting to change.

You’ve probably heard about Microsoft Edge before, as this has been the default Web browser on Windows 10 for several years now. However, Microsoft has recently overhauled its Internet browser, which is now based on Chromium. It means that you get numerous benefits that Google’s Chrome is offering – but in a more privacy-focused package. Microsoft has eliminated plenty of trackers found in Chromium, and it’s been developing Edge at a very rapid pace.

Opera has always been known as the fastest alternative to Chrome – and this applies to its smartphone version as well. This browser also comes with a set of comprehensive controls over the way you interact with the Web. You get a high-end download manager, a powerful ad-blocker, and a (limited) VPN service built-in. Let’s not forget that there’s Opera Mini designed for slow Internet connections (Android). Using Opera Mini, you can save up to 90% of your data and browse the Web faster than ever before.

Firefox has had a couple of rough years, not being able to keep up with the competition. However, that’s now in the past, as this browser has received several significant updates in the last year. Firefox is now a privacy-first browser, capable of blocking even the trickiest trackers. It doesn’t collect any information about your Internet browsing, and it comes with a set of deep customization controls. We’d also like to note that you can use Firefox Lite (Android) if you have a slow Web connection. And if you’re obsessed with your privacy, you can go with Firefox Focus (Android, iOS).

Finally, we’ll end with an Internet browser that comes from a smaller, independent company. Called Puffin, this browser is known for its ultra-fast performance. Also, this is one of the last browsers to support Flash – even on devices that no longer support this technology. That’s because Puffin is backed by cloud servers that do all the heavy lifting. You’ll get to browse the Web quickly, watch any video, and download even huge files – all while saving up to 90% of your bandwidth.