Surfshark Not Working With Netflix? – Here’s How to Regain Your Access! 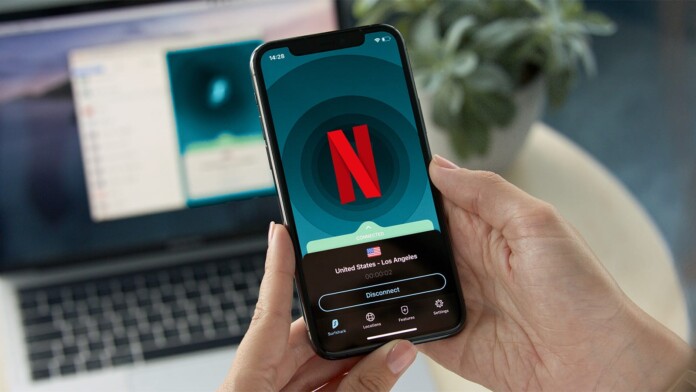 As you can read in our hands-on Surfshark VPN review, this VPN is a fantastic option for media streaming (as it works with Netflix, Hulu, Disney+, Prime Video, and more). However, problems may occur along the way, forcing Surfshark not to work with Netflix and other streaming services. Still, know that those are only temporary hiccups, relatively easy to resolve.

We’ve prepared plenty of solutions for VPN-related Netflix streaming issues, with Surfshark users in mind. So, here’s everything you can try if (or when) Surfshark fails to work with Netflix.

1. If You See a Netflix Site Error (While Logging In)

For some reason, Netflix might have a hard time logging you in when using a VPN. This has been a known problem for a while now, and it's most probably related to Netflix's anti-VPN measures (which are quite strong, by the way). So, here's what to do if you can't log in to Netflix when using Surfshark.

The 7111-5059 error code is every VPN user’s worst fear, as it says that Netflix has detected your VPN and is blocking your access until you disable the VPN. Still, this situation isn’t as serious as it sounds, so you’ll want to try the following.

Netflix’s 7111-5059 error message can have many causes. With that said, we’ve explained the most effective solutions above. However, if you’d like to continue your search for a solution, head over to our central article on fixing Netflix's VPN issues.

The NW-2-5 Netflix error message indicates that there’s a problem in connectivity between your device and Netflix’s servers. If you see that error while using Surfshark, you’ll want to try the following:

4. If You Can’t Change Your Netflix Region

When switching between different Surfshark servers, you also switch between different Netflix regions. This is an automatic process, but it might not work sometimes. So, if Surfshark doesn't work with Netflix in that sense, here's what you need to do:

And lastly, Surfshark might not work with Netflix in the sense of providing fast-enough speeds. In other words, while Netflix might load and show you its library, you might not be able to stream anything. Here are the most effective solutions to this issue:

That would be all on what to do when Surfshark doesn’t work with Netflix. If you have any questions for us, make sure to post them via the comments section below. And finally, thank you for reading!