How to Speed Up Slow VPN – 14 Ways to Maximize the Speed of Your Web Connection, The Easy Way! 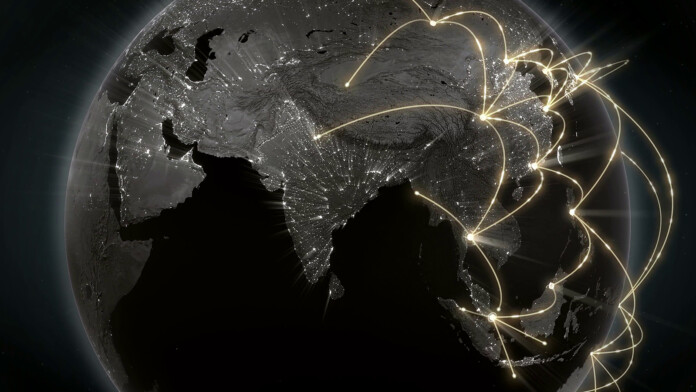 There are many ways to stay anonymous online, but VPN applications provide the most reliable way to safeguard your personal information. Still, no technology is perfect and there are many pros and cons to using VPNs. Unfortunately, some VPNs throttle the speed of your Web connection more prominently than others, so make sure to do your research on time. Still, all is not lost if you’re not happy with how fast your VPN performs since there are many ways to speed up slow VPN services. And as you can expect, we’ll cover all of those methods in this guide.

Before we start listing the solutions, let’s see why some VPNs are slower than others. Well, if you know how VPNs work, you know that this software uses secure servers to router your Web traffic. Even though they might look simple, VPNs are quite complex and highly technical solutions, with plenty of moving parts. So, depending on the VPN service you use, as well as depending on the server you’re connected to, you can experience some throttling to happen. Still, the best VPNs out there keep this to a minimum.

Without further ado, here are 14 ways to speed up a slow VPN.

1. Connect to the Closest Server

Distance is an important factor when it comes to the speed of your Web connection. The further away the VPN server is, the longer it takes for data packets to get there and back. Don’t forget that the server itself also has to wait for data from the websites and services it’s accessing on your behalf. The longer the distance between your router and its destination, the more stops it has to make which can both introduce delays and reduce the overall amount of bandwidth.

Most VPNs will show you the latency (in milliseconds) of a given server. Picking a server in your own country or a neighboring nation will usually yield the best speed results. Of course, if you’re trying to access geo-blocked content and don’t just want to obscure your identity, then the best you can do it to pick the fastest, closest server to the region you are trying to use. 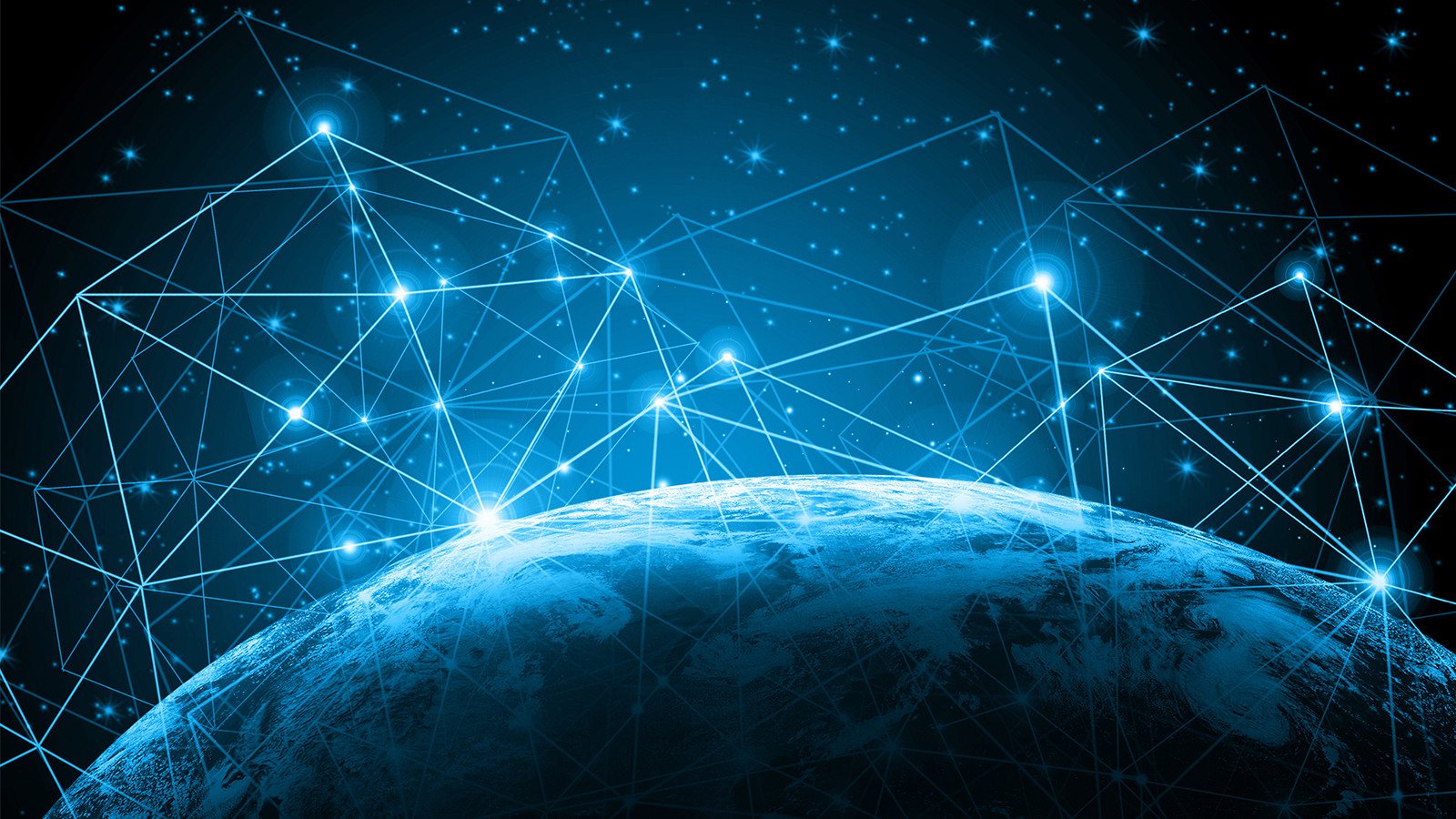 Depending on your VPN provider, there may be different classes of servers that are optimized to do different jobs. For example, it’s common for specific servers to be assigned to P2P traffic or Tor network communication. If your VPN provider has application-specific servers, try to connect to the right one for the job that you’re trying to do. In general, you’ll get to filter the list of those specialized servers, so you can easily see which one provides the best result.

It’s also a good idea to pick a VPN based on your primary planned activity. For example, you can find VPNs for torrenting – and these bring a large number of P2P-optimized servers. Of if you need the best VPN for streaming, you’ll find VPN services with servers optimized for media streaming and specific streaming platforms.

3. Invest in a Dedicated VPN-Compatible Router

The piece of software that you load on your computer, smartphone or tablet when you use a VPN is called the client. It handles all the VPN housekeeping on your end of the connection. This includes encryption and decryption of every packet of data that passes through that machine’s connection. If your computer or device is a little light on processing power, it may slow the entire connection down as it tries to keep up with the VPN’s needs. So, one of the ways to speed up a slow VPN is to invest in a new VPN router.

If you have a VPN-supporting router you can configure the VPN client on the router itself, letting the processor in that device handle all the work. Even if you already have a router that can act as a VPN client, you might be able to improve VPN connection performance by buying one with faster hardware.

Yes, we know that we just said that using a dedicated VPN router can improve your VPN performance, but that’s assuming the router is up to the task. Even if your current router can be configured to act as a VPN client, that does not mean it will do a good job.

If you aren’t willing or able to buy a router that’s designed to handle a VPN workload, you might see a speed improvement if you switch to per-device clients. This especially goes for a powerful Windows PC that’s running downloads or other high-bandwidth apps over the VPN.

Performance hits from a VPN don’t affect all types of Internet services equally. For example, a little extra latency is hardly noticeable if you’re browsing Facebook. If you’re playing online video games, an extra 100 milliseconds can make the game unplayable. The same goes for high-bandwidth services such as video streaming. If you don’t need to hide your identity from the streaming service or aren’t trying to unlock content from another region, it doesn’t always make sense to have the VPN on.

Some VPN providers offer a feature known as split tunneling. With split tunneling, you can specify which devices on your network are covered by the VPN. This means that you can let your PlayStation or Apple TV access the Internet directly, while your smartphone gets the privacy protection of the VPN.

Different service providers and VPN companies support and offer different VPN protocols. Some protocols perform better than others in general. Sometimes a specific combination of routers and service provider just goes faster with a specific protocol. If you have the option of switching VPN protocols, it could be worth rotating between them until you find one that gives you the best performance.

7. Don’t Use the Strongest Possible Encryption

While most reliable VPNs will provide 256-bit AES encryption these days, that does not mean you have to crank the encryption all the way. As we said earlier, encryption takes processing power and if your smartphone, router or even PC isn’t up to crunching all those numbers, you might consider stepping the encryption down a notch to speed up a slow VPN service.

Not all of us need the incredibly high level of security that 256-bit encryption provides. Going down to something a little further down the chain might only change the chances of a breach from practically impossible to merely astronomical. It’s not the ideal solution, but in lieu of buying faster hardware, it may be a good compromise.

8. Try Connecting to the Web via Ethernet

Wi-Fi is an awesome invention and is the only truly practical way to serve all the devices in a given home with Internet access. However, a Wi-Fi connection will never be as fast or stable as a direct Ethernet connection.

Wi-Fi is susceptible to all sorts of interference. Your walls, the distance to the router and other people using devices on the same radio frequency can slow down a Wi-Fi connection considerably. Luckily, it’s easy to see if an Ethernet connection will make things run a little quicker. All you have to do is hook it up to your computer and run a speed test for comparison.

9. Stay Away From Free VPNs

VPNs are expensive to build and run. In our group review of free VPNs, we found that the fastest services tended to have the tightest data caps and vice versa. If you can live with the compromise they bring, then a free VPN can be a great choice under certain circumstances. If however, you seek peak performance then, in general, you might want to strongly consider getting a premium VPN service.

No matter if you use a VPN or not, you must have an antivirus tool installed on your computer. However, you need to be very careful about which antivirus you use, as many of them can dramatically decrease the performance of your computer. That’s because antivirus software scans outgoing packets and filters them, and this also applies to firewall solutions as well.

A solution to this problem is to disable your antivirus and firewall. However, we don’t recommend you to completely eliminate this kind of protection against malware. If this resolves your problem, try searching for a better antivirus tool as a permanent solution.

During the last couple of years, numerous affordable media streaming devices have appeared on the market. We’re talking about popular Kodi boxes as well as affordable mini PC devices. However, as you can expect since they come at a low price, many of those are not as powerful when it comes to running a VPN service. This especially goes for those of you who like to install a large number of apps and use them all at the same time. Due to this limit, VPN services might not be able to operate up to their full extent, limiting the speed of your Web connection as a result.

A solution to this is to use a dedicated VPN device. We’re talking about buying a VPN-compatible router. In case you already have a capable router, you might want to research about DD-WRT firmware. Generally considered as the best way to run VPN services, there are many affordable DD-WRT routers as well as high-end routers, suitable for different needs and budgets.

How frequently do you turn off your computer? We’re sure that many of you turn off your desktops/notebooks as soon as you’re done with your session, but there are those who like to keep their computers running at all times. There are different opinions on whether you should keep your computer running without interruption – but one thing is sure. After some time, you’ll need to restart your device. This will reset numerous processes, resolving numerous technical issues along the way.

Therefore, one of the simplest ways to speed up a slow VPN is to simply restart your computer. Your computer’s performance will most certainly benefit if you do this, at least once in a while.

Similarly to our previous point, other kinds of always-on devices can reach a certain level of ‘fatigue’ after a while. And more importantly, this applies to those who own entry-level, mid-level, and even high-end routers. Needless to say, restarting your router has the power to reset your VPN connection (if you’ve installed a VPN on your router) and improve the performance of your Web connection.

Instead of simply restarting your router, it’s recommended to eliminate the power source for a while (for at least a few minutes). Then, plug your router into your wall outlet and then turn on the device. It will take up to 5 minutes for the device to become fully operational. 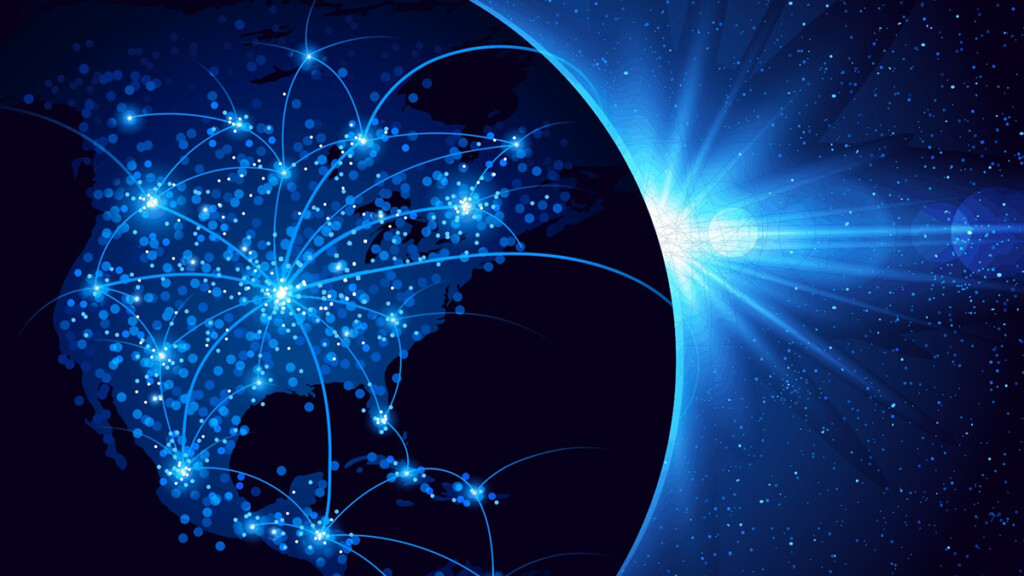 This may seem like an obvious one, but not all VPN services perform the same. Some are faster than others and the difference can be astounding. That’s why you so often see VPN speed tests like our own recent VPN speed comparison. We’re always looking for the fastest and easiest-to-use products around.

If your VPN really is much slower than your naked Internet connection, it might simply be that your VPN provider is giving you a slow service. This means the answer can be as simple as switching services. Luckily many VPN providers either offer a free trial or a money-back guarantee if you aren’t happy with their services. Which means that you can look for the fastest option without any real risk.

Dear readers, this is where we conclude our article on how to speed up a slow VPN. Please share this article online if you found it to be helpful. And finally, make sure to follow us on Facebook and Twitter. Thanks!