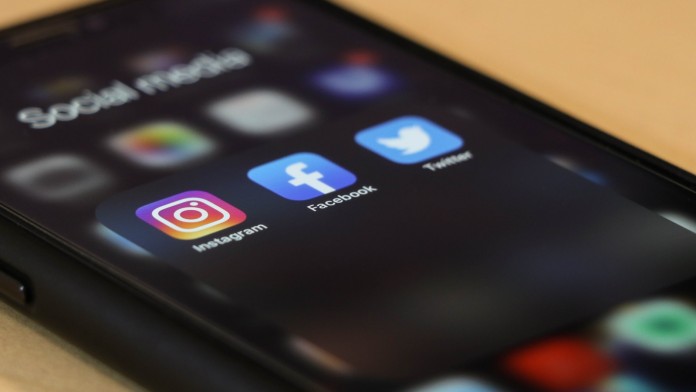 Alongside its still-ongoing attack on Ukraine, Russia is also increasing its grip over its digital realm. The country is trying to control the flow of information by forcing websites and media outlets to report on Russia’s attack on Ukraine in a particular way, aligned with the official statements and views of the authorities in Moscow.

As expected, social media networks have yet again surfaced as a source of information that can be very hard to control. As soon as numerous videos and images of the invasion went viral, platforms such as Twitter, Facebook, and Instagram started experiencing technical problems across Russia.

As per NetBlock’s metrics, Twitter was the first social media site to start experiencing issues. The platform’s backend servers were restricted on leading Russian networks such as Rostelecom, MTS, Beeline, and MegaFon. The restrictions were imposed so that no content can load (or it does exceptionally slowly), making it impossible to use Twitter.

We’ll remind you that Russia and Twitter have a long history of disagreements. A year ago, the Russian communications watchdog Roskomnadzor (Federal Service for Supervision of Communications, Information Technology, and Mass Media) tried to force Twitter to remove thousands of politically-charged posts. Aside from throttling the social media network for more than a month, Twitter was also fined 8.9 million rubles.

It's safe to assume that Russia’s aggression towards Ukraine could, unfortunately, continue for a while. The same applies to Russia’s control of the Web in the country. With that said, VPN services still present the only way to bypass social media blocks in the country. However, the situation surrounding VPNs is also a highly complex one, as the country has been trying to ban VPNs since 2019.

More rigorous blocks were imposed throughout 2021 when popular VPN services such as ExpressVPN, NordVPN, and IPVanish were blocked. Before that, VyprVPN and Opera VPN were restricted. However, all of those VPN services remain available in the country, as they’ve decided to remove their Russian servers.

If you wish to unblock Twitter, Facebook, and Instagram in Russia, your best option is to hide your Web traffic using a reputable VPN service. Our recommendation would be ExpressVPN, which offers servers outside of Russia, allowing you to acquire a foreign IP address. By having a non-Russian IP, you can bypass digital blocks and reach a more open Internet.

We’d like to note that ExpressVPN is useful for more than unblocking social media sites in Russia. Based on our hands-on and in-depth tests, this VPN is a way to secure your access to the Web. It comes with automatic obfuscation, capable VPN protocols, and high-end encryption. Thanks to that, your access to the Web will be highly safe and secure.

Also, turn to our guide to installing ExpressVPN, where we’ve covered more than 60 of its supported platforms and devices. That way, you’ll get to bypass access restrictions to Twitter, Facebook, and Instagram in Russia on your phone, computer, and any other device.

For additional suggestions, we recommend taking a close look at our list of the best VPNs for Russia (which we made sure to update just recently). You can also check our general guide to the best VPN services overall.