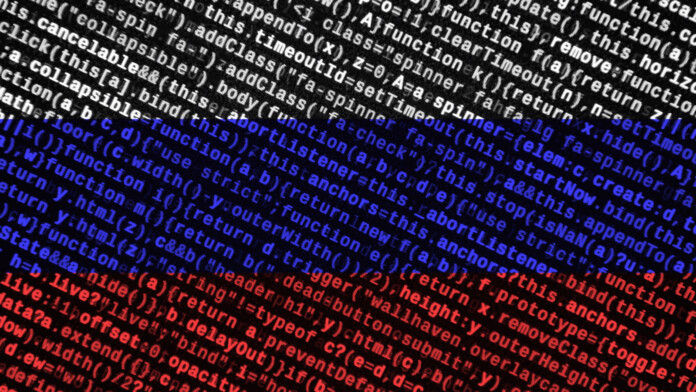 Russia’s internet regulator, also known as the “Roskomnadzor,” has announced the banning of VPN services VyprVPN and Opera VPN, which enter into effect immediately. All Russian citizens are now prohibited from using these services, and the providers are banned from offering them.

The reason for this action is that the two VPN providers have failed to comply with the legislative and censorship requirements set by Roskomnadzor two years ago, demanding that all VPN services will link themselves to the national blacklist that is the FGIS database and prevent access to prohibited sites.

As such, those who were using Opera VPN and VyprVPN in Russia were still accessing domains that they shouldn’t be able to. The internet watchdog exemplifies child abuse material, suicidal content, pro-narcotic, etc., but this is obviously not the entire story here. It is a well-known fact that the Russian state is more occupied with restricting access to politically related content and information that undermine the country’s national security.

The crackdown on non-compliant VPNs in Russia has been underway for quite some time now, and VyprVPN was one of the service providers that immediately responded negatively when given an ultimatum. Instead, the company decided to continue offering services to Russian users through servers located just outside the country. This circumvention appears to have worked well, so Roskomnadzor comes with a total ban now.

As for Opera VPN, this is considered a smaller provider, but it could be that it has enjoyed popularity lately thanks to it being free and simple to set up and use. This may be a sign that more small providers will get swept by the Russian regulator in the next months as more users roll down to alternative options.

If you are looking to get a context on what is going on in Russia and what your options are, check out this complete guide, the involved limitations, and what are the lawful methods to access the internet from Russia right now. Unfortunately, in most cases, some form of compromise is involved.