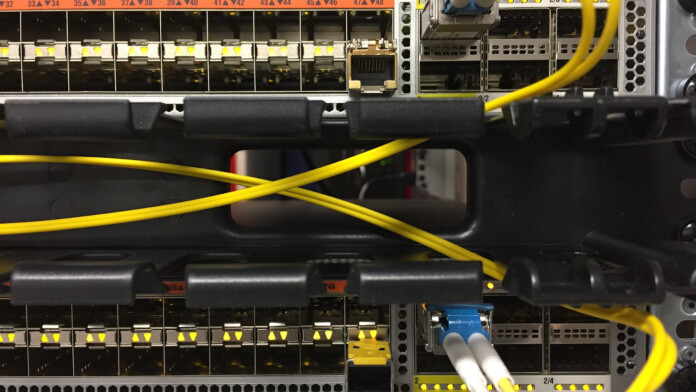 Moscow has decided to extend the artificial slow-down of Twitter until May 15, 2021, presenting it as the platform’s last chance to remove all the user posts that should have been censored according to Russian laws. These posts contain information relevant to the Navalny case, which has caused the Putin administration problems due to vociferous national and international outcry. Twitter hasn’t complied with most of the take-down requests, so the situation remains problematic.

The slow-down extension tells us that the Russians can’t do much to harm Twitter, and they certainly won’t dare to take it down for good. On March 10, 2021, the communications watchdog, Roskomnadzor, has stated that if Twitter doesn’t remove the infringing posts, the next step will be to block it altogether. Seeing a remiss response from the social media platform in the meantime, the Russian state would either have to move forward with the fulfillment of the threat to block the website or do something else.

The alternative that was selected after all is to extend the slow-down, as blocking Twitter would be an anachronistic attempt that would almost certainly not yield the desired results anyway. After all, Russian citizens are using VPN tools to bypass the throttling system, and possibly, they could do the same if Twitter was blocked. Admittedly, with the VPN laws in place, things aren’t as simple since all VPN operators in the country have to comply with the FGIS (Unified Register of Prohibited Information) database access regulations. However, there’s still a margin for movement.

All in all, we perceive this move as an admittance of defeat from the Roskomnadzor’s side, and we don’t expect Twitter to use this extra time to delete the posts that the Russians want wiped. Last week, a Russian court fined Twitter 8.9 million rubles ($116,800) over accusations that the service had failed to delete illegal content. Still, it’s clear that the social media giant won’t be moved by fines of this magnitude.

In the meantime, Navalny-related content also finds its way to TikTok, YouTube, and other online platforms, so Roskomnadzor has to go rounds to catch everything that’s posted on the web. We may see these platforms receive similar threats, but for now, the Russians are focused on Twitter. One reason for this could be that disseminating information happens at more rapid rates on Twitter than on other platforms.