The Russian State Slows Twitter Down and Threatens With Full Blocking 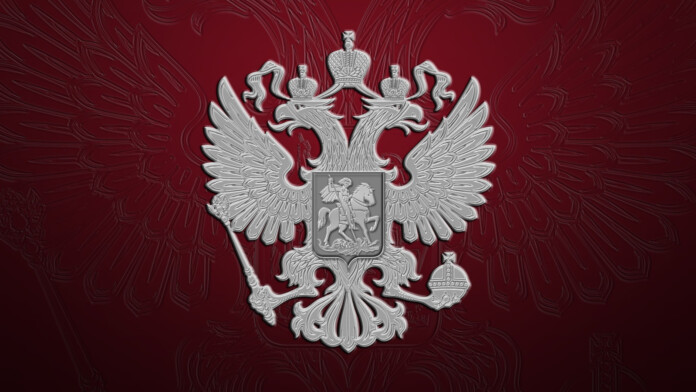 The Russian communications watchdog Roskomnadzor has announced the purposeful slow-down of Twitter, which degrades the user experience and harms the platform in the country’s market. The reason is that Twitter has ignored the state’s requests to remove content that criticized the Putin administration for its handling of the Navalny case, which is a series of incidents that have sparked international criticism and even sanctions. Moscow doesn’t like that Twitter is a place for this criticism to foster and magnify, and so they demanded the deletion of no less than 3,000 posts.

Since the social media platform complied with none of these requests, the country's internet regulator has decided to impose a technically-induced slow-down on all mobile devices and 50% of non-mobile devices. If Twitter continues to ignore the demands, Roskomnadzor has made it clear that more enforcement measures will be taken, and eventually, the situation will lead to the blocking of Twitter. Of course, a spokesperson of the agency hasn’t failed to also clarify that the same rules apply for other internet platforms, too - like Facebook, for example.

The law where this action is based upon is the one introduced back in 2019, obliging all internet companies operating in Russia to comply with blocking orders and removal requests and take proactive action against anything that is populating the FGIS (Unified Register of Prohibited Information) database.

The Russian state hasn’t been fully successful in imposing all the measures they had initially hoped for, but they take some aggressive action based on them from time to time. The case of Navalny and Twitter is one of those examples.

Also, these slow-downs could be bypassed if Russian citizens were free to use VPN tools, but since March 2019, the state has imposed a strict ban on these services as well, allowing only the providers who comply with the local laws. Possibly, people can still use VPNs having servers that operate outside Russia and still get good enough speeds on Twitter, but we have no way of testing that.

Twitter hasn’t responded to this action officially yet, but it is unlikely that we will see the platform censoring tweets to please Moscow. The internet platform has historically ignored all of Russia’s requests to delete content in the past, and we find it highly unlikely that they’ll change their stance now.