All but One VPN Service Providers Rejected the Roskomnadzor Requirements 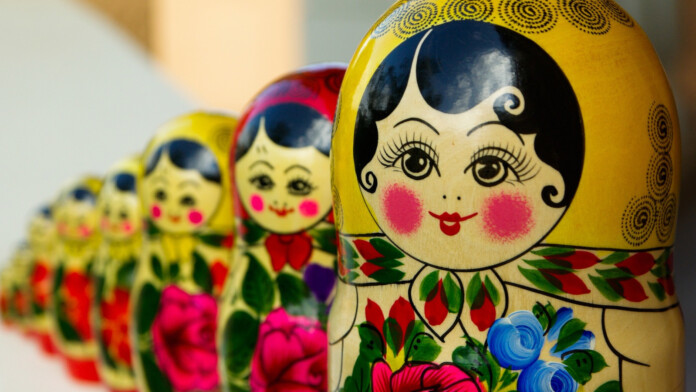 Back in March, the Russian internet watchdog, Roskomnadzor, demanded that specific VPN services that operated servers in the country comply with their FGIS database (national blacklist). The relevant ultimatum was sent to ten popular VPN service providers, namely, NordVPN, Hide My Ass!, Hola VPN, OpenVPN, VyprVPN, ExpressVPN, TorGuard, IPVanish, Kaspersky Secure Connection, and VPN Unlimited. Some responded immediately by stating that they would not comply, while others took the time to think about the possible options that they had. With over a month has passed since then, it has now become clear that none of them but one decided to comply.

The only VPN service provider that connected their service with the Federal state information system of the block sources and networks is Kaspersky, so anyone who is using their Secure Connection product will now be limited to visiting only the websites that are approved by the Russian government. Considering that Kaspersky is a cybersecurity and anti-virus product developer that is based in Moscow, Russia, it is to be expected that they did not have much room for games in this pressing situation, so taking a brave decision to ignore Roskomnadzor was out of the question for them.

This, however, will have its impact for Kaspersky’s market share in the large market that is Russia, as one of the main points of using a VPN service for the netizens of the country is to fly under the radar of the oppressive internet laws imposed by the government. Using one of the others will automatically mean that the speed will drop a bit, as the only feasible technical solution was to place servers just outside the Russian borders, but this is something that people would happily accept in order to continue browsing the internet without restrictions.

If you’re still searching the right VPN for Russia after all that has happened, check out our list with the five best Russian VPNs that you have right now. They are all free of Roskomnadzor’s blockages, allowing you to pass through the layers of censorship, and enjoy the internet as it should be, free and private.

Have something to say on the above? Feel free to share your thoughts with us in the comments down below, or on our socials, on Facebook and Twitter.