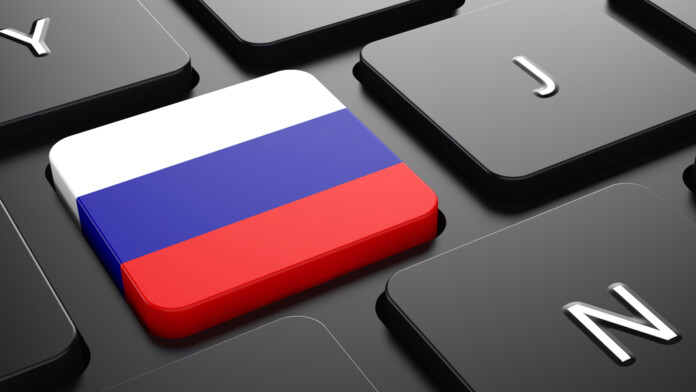 Russia’s internet watchdog, Roskomnadzor, has just announced the results of its audit of foreign IT companies aimed at determining their level of compliance or disobedience to the applicable legislation. The country has recently had frictions with Twitter, accusing the social media company of not removing posts that were insulting to the Russian state. The results of the audit appear to focus on the same matter, the censorship on these platforms.

Starting with Twitter, the agency found that since 2015, the platform has failed (or denied) to remove 6,000 posts flagged by the Russian state for deletion. Even when throttling measures were taken against Twitter, 490 posts remained unremoved. The average time of censorship used to be 129 days and has recently been reduced to 8 days, showing some “progress” on that part. Finally, the processing of the personal data of Russian users is not localized. For all these offenses combined, Twitter will be called to pay a fine of 31.9 million rubles ($443,400).

Facebook and Instagram have not removed 3,700 posts that disseminated prohibited material since 2015. The average time to comply with censorship requests is 105 days, and in this case, too, Facebook hasn’t set up a Russia-based server farm where the processing of the personal data of local users would take place. As a result, the fine for Facebook was set to 47 million rubles ($653,200).

And finally, the audit looked into Google and YouTube, which have failed to respond adequately to 5,200 removal requests submitted by the Russian state. For those that were removed, the average time taken for the action is 82 days. Google has also failed to remove up to 30% of malicious content from search results, so its filtering system has been characterized as inadequate. Finally, all user data is processed outside the country. The total amount of the fine imposed to Google is 15.2 million rubles ($211,300).

Roskomnadzor will continue to press American internet entities to comply with the Russian legislation, so more fines and more internet slow-downs are expected to be imposed. But, of course, all of that happens at the expense of the Russian netizens who are finding it increasingly difficult to access information freely and anonymously.

While we respect that each country has the right to its own legislation and rules, we are against all forms of internet censorship and the unobstructed circulation and access to any information. Unfortunately, at this point, in Russia, the balance of protecting the government’s interests and protecting people’s freedom of speech has been lost.