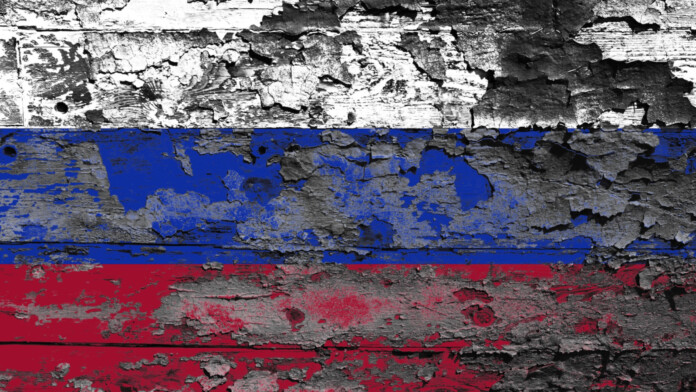 Russia’s communications regulator agency “Roskomnadzor” has sent an ultimatum to ten VPN service providers, asking them to comply with the domain “blacklist” (FGIS database) that is maintained by the national IT system registry. If they don’t comply with this requirement within a month's time, they will get banned in the country, as Roskomnadzor will practically restrict access to their services by making them news entries to the FGIS. The VPN providers that received the relevant notifications are NordVPN, Hide My Ass!, Hola VPN, OpenVPN, VyprVPN, ExpressVPN, TorGuard, IPVanish, Kaspersky Secure Connection, and VPN Unlimited.

As the notice writes (translated): “In accordance with paragraph 5 of Article 15.8 of the Federal Law No. 149-FZ of 27.07.2006 "On Information Technology and on Protection of Information" hereby we are informing you about the necessity to get connected to the Federal state informational system of the blocked informational sources and networks within thirty working days from the receipt ...in case of firmware owner’s failure to fulfill the legal obligations, the access to this firmware is to be blocked by the Federal Service for Supervision in Sphere of Communications, Information Technology and Mass Media on the whole territory of the Russian Federation.”

With this threatening demand from VPN service providers, the Russian authorities are looking to plug the last hole of online anonymity and internet access in the country, as all of the rest has been taken care of in the previous months. ISPs are already complying with blocking requests, the development of a sovereign internet network is underway, and even Google was compelled to comply with the government’s stipulations. Proxies and VPN services were the last resort for Russian citizens who wanted to freely access the internet, and the day when this will end is set to be a month from now.

Russia is not only seeking to block access to the banned domains but also to get the identification information of the people who access the internet through a VPN. However, given the current data collection and retention policies of many of the service providers who received the ultimatum, this will be technically impossible, unless Roskomnadzor puts another demand on that part as well. As expected, not everyone accepts these terms, and TorGuard has already announced that they are voluntarily scrapping their Russian-based servers and getting out of there immediately. We have asked the others for a comment or a statement on what they are planning to do and we will update this post when we hear back from them, so stay tuned.

Care to share your thoughts on the above? Feel free to do so in the comments below, as well as on our socials, on Facebook and Twitter.