How to Set Up and Use ExpressVPN on Raspberry Pi 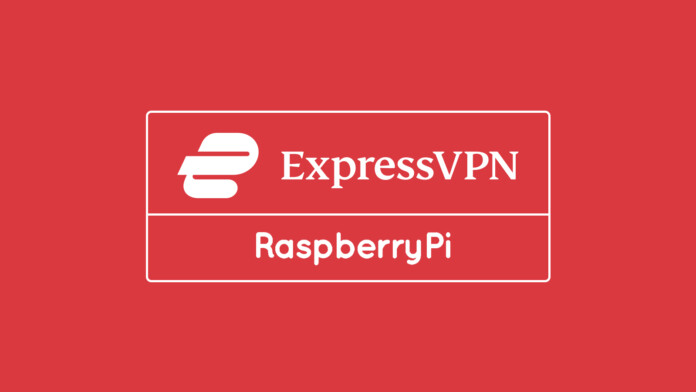 Also, ExpressVPN runs through a CLI (command-line interface) on Raspberry Pi devices, as you'll be running a Linux app, after all. However, there's a way to get a GUI as well, which we'll explain more about later in this guide.

How to Set Up ExpressVPN on Raspberry Pi

To set up ExpressVPN on your Raspberry Pi device, you need to download its Linux app and install it on your machine. These are the steps you need to take:

1. Get your ExpressVPN subscription using your Raspberry Pi device and a Web browser.

3. Navigate to Set Up Other Devices > Linux. On the right, pick "Raspberry Pi OS" and download the installation file to your Raspberry Pi device.

4. Launch the Terminal app. use the following command: cd ~/Downloads/ (if targeting that folder). Install the app using this command: sudo dpkg -i [installer filename].

If you see an error message while installing ExpressVPN, make sure to enter the following command to restart the application: sudo service expressvpn restart.

5. Then, activate the VPN using the 'expressvpn activate' command. Provide your ExpressVPN activation code (from your online dashboard). Answer with Y or N when asked about sending anonymous data back to ExpressVPN.

6. Starting this moment, you can begin to interact with ExpressVPN’s servers. To connect to the nearest server, use the following command: "expressvpn connect."

7. To disconnect at any moment, go with "expressvpn disconnect."

8. If you want to access a specific server, first, use the "expressvpn list" command. You will see a table with three columns. To connect to a VPN server, you can either use its alias, country, or location marker.

9. To learn more about ExpressVPN, use the "man expressvpn" command. That's it!

If you'd like to use ExpressVPN via a graphical user interface (GUI), you can install its extension for Chrome or Firefox. That is done after installing the ExpressVPN app for Raspberry Pi, based on the above instructions.

In terms of setting up ExpressVPN on a Raspberry Pi, this VPN features a very streamlined setup process overall. On top of that, you get to choose between its CLI or GUI, which isn't something that many other VPNs offer.

That said, check our central guide on setting up ExpressVPN across all its supported devices - if you want to extend this VPN's reach. And if you need more options, our guide to the best VPN for Raspberry Pi will answer all your questions.

That would be all on how to set up ExpressVPN on Raspberry Pi. In case you have any questions or doubts, make sure to post your comment just below. And finally – thank you for reading!