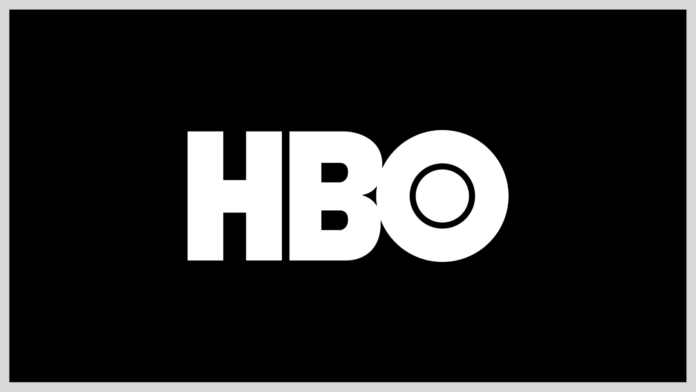 HBO is one of those brands that everyone recognizes and associates with quality content, in equal parts thanks to the great original content they’ve created and the fresh out-of-theaters movies and cool shows. Let’s see how you can watch HBO online!

HBO launched back in 1972 and even if the business model has changed a bit throughout the years, adapting to technology, they’ve managed to remain relevant and to grow into a worldwide brand.

How Can I Live Stream HBO?

Here’s the thing about HBO – this is a network that has access to a ton of content, often movies that never get to broadcast elsewhere before they’re snatched by HBO. Understandably, HBO has always been a premium network for which you have to pay a monthly subscription to watch. Once the Internet took over and there was a demand for streaming content, HBO adapted and launched HBO Go. The platform is available in multiple countries around the world, but don’t be fooled! Just because they have HBO Go in numerous countries, it does not mean that you can access your account once you leave the country you created your account in. We’ll dive into this later on, however.

In order to watch HBO Go you have to sign in with credentials from your TV provider. Nowadays, the provider can be a live TV service or a cable company. The only condition is to have HBO included with your subscription. More recently they’ve also introduced HBO Now in the United States which provides access to the exact same content but enables folks to subscribe directly to HBO; no intermediaries. You’ll get a 7-day free trial when you subscribe to HBO Now!

HBO has a ton of apps for you to try out, including for Amazon FireTV, Android TV, Apple TV, Google Chromecast, fireTV stick, Roku, Samsung TVs, PS4, Xbox One, Android smartphones and tablets, iPads and iPhones, and Fire tablets. It’s also possible to watch on your computer via a browser.

Here’s how you can start your free trial on HBO:

Other Ways to Watch HBO

Hulu – Nowadays, there are plenty of live TV platforms out there that will help you add HBO to your subscription. Hulu is one of those platforms, carrying a single bundle of networks and offering potential subscribers a couple of channel packs and several premium networks, HBO included. Start your 7-day free trial on Hulu now! It’s also possible to add HBO to your subscription even if you go for the on-demand service, which is good to know.

Amazon Prime – With Amazon Prime you’ll be able to add HBO to your account. It will enable you to pay your bill through Amazon and enjoy the content through the Prime Video app. You can try out Amazon Prime for 30 days!

YouTube TV – We’re adding YouTube TV here because HBO will become part of the offering this spring, according to their announcement. HBO Max will also be available in May, but that’s a different story. YouTube TV has a single bundle of networks and there are only premium networks to add, no channel packs. What’s cool about this service is that all subscribers can enjoy unlimited cloud DVR storage space and the ability to watch content on up to three devices simultaneously.

How Can I Watch HBO When Traveling Abroad?

We already mentioned that HBO Go, for instance, even if available in multiple countries around the world, won’t actually be possible to access once you leave the country. In fact, all localized Go accounts are geoblocked in the same manner. HBO Now is in the same situation. So, if you want to continue accessing your HBO account anywhere you travel, you’ll need to get creative by changing your IP address so you appear to be back home.

This can be done in a matter of seconds with the help of a VPN. If you don’t know which tool to use, we can recommend ExpressVPN, which is a cool service that will keep your data safe.

Here’s how you can use ExpressVPN to watch HBO when you travel:

HBO has a ton of content you’ll want to check out, from original series to theatrical releases, documentaries, and more. Each month we go over all the titles HBO platforms are receiving and listing them all. Here are some of the shows HBO created that are quite famous: