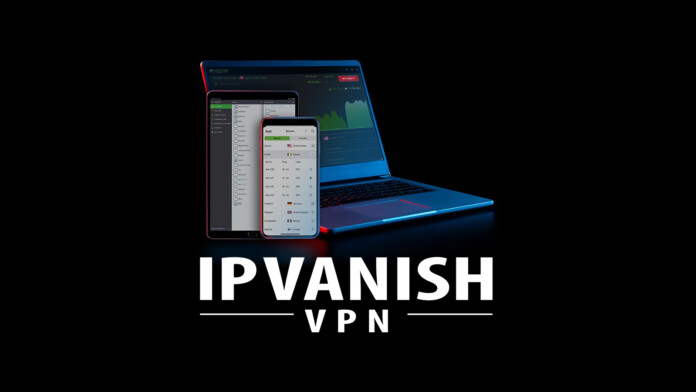 During the last year, IPVanish has introduced some drastic changes, now providing more value than ever before. This VPN provider now offers a tweaked interface, an all-new visual identity, and a no-logs privacy policy. However, this isn’t where the surprises stop. IPVanish has now lifted the previous limit of 10 simultaneously connected devices altogether.

With this limitation eliminated, new and existing IPVanish subscribers can now use this VPN on an endless number of devices. Therefore, if you have a home full of gadgets, you will love this new feature. Besides, it looks like the VPN hasn’t imposed any further rules, which means you can use it on just about any device you own – and you can also connect to any of its servers, without having to think about the limits of your subscription.

We also need to note that VPNs that offer an unlimited number of simultaneous connections are quite rare. As far as we can tell, Surfshark was the first one to bring this feature to the global market. Recently, ZenMate VPN also decided to switch to unmetered connections. In comparison, top-rated VPNs such as ExpressVPN and NordVPN allow five and six connections, respectively.

By offering unmetered VPN connections, IPVanish also doubled down on its commitment to zero logs. Previously, the VPN knew how many devices are active within your subscription - which wasn’t a privacy-related issue, as this information was anonymous. However, with this data now being obsolete, the VPN is one step closer to being one of the best VPNs right now, at least privacy-wise.

We would also like to remind you that IPVanish offers an impressive set of features. You get protocols such as OpenVPN, IKEv2, and L2TP/IPSec, coupled with AES-256 encryption. There’s a vast range of native apps, and you can count on 1,500+ servers spread across 75+ locations. IPVanish is now also capable of unblocking Netflix (the US version), which is a welcome feature to see. To learn more, don’t forget to turn to our IPVanish review.

With this latest change, we now have one more VPN that can be recommended in our overview of the best VPNs for multiple devices. So, if you seek VPN protection for your entire household, make sure to use the link we’ve provided in this paragraph.