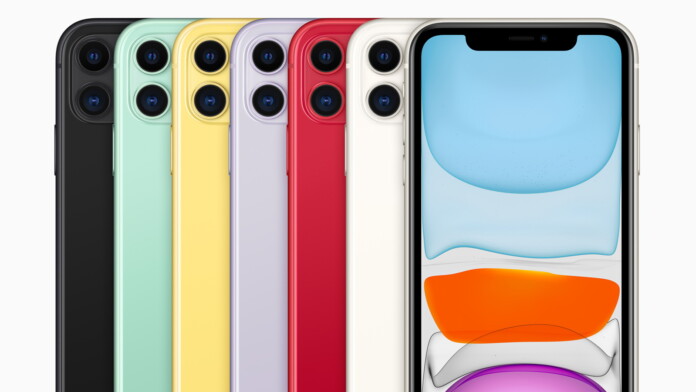 With Apple’s Special Event behind us, we have had plenty of news to share with you - and we did our best to inform you in a timely manner. Among the most interesting tidbits, we’ve seen a new Apple Watch Series 5 and a new iPad model. However, the stars of the show were new iPhones – all three of them. Among these, the iPhone 11 is poised to be the first choice for many of us, being a successor to the iPhone XR. However, this doesn’t necessarily have to mean that it’s the right choice to upgrade. So, this will why we’re bringing you this full report on the iPhone 11, explaining what’s new, what’s changed, and what to expect.

As Apple explains in its announcement of the iPhone 11, the new phone delivers innovations that make this smartphone even more powerful. Aside from a new camera system, all-new internals, and a more powerful battery – there are plenty of smaller changes throughout. So, let’s take a deep look at the iPhone 11.

After taking a first look at the iPhone 11, you’ll see that it looks just like the iPhone XR. However, there are many interesting changes that go beyond the surface. The new iPhone is made of glass, which is the toughest glass ever in a smartphone. There are also six colors to choose from, including purple, green, yellow, black, white, and red. 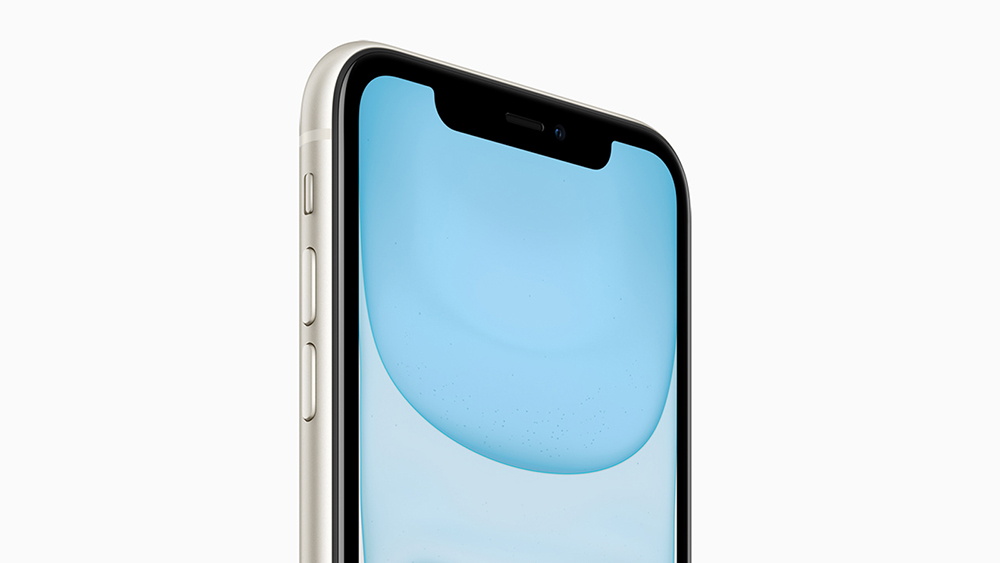 The front side of the iPhone 11 is reserved for a 6.1-inch display called Liquid Retina. The newly improved display should now feature wider color support along with Apple’s True Tone technology. In case you’ve been following the reviews of the previous phone, you know they have usually praised the display. We can only expect that the improved Liquid Retina display is even better looking than before.

Powered by A13 – A New Bionic Chip

Via our short yet informative news piece, we told you about the newly introduced A13 Bionic chip. In case you didn’t know, this is the ‘brain’ of your smartphone – and you want it to be as fast as possible, especially if you plan on using a smartphone in the long-term. Well, know that the A13 Bionic chip is a major step forward in comparison to the previous model. If you need some precise numbers, know that it’s up to 20% faster – which is something you should feel when using apps or playing games. 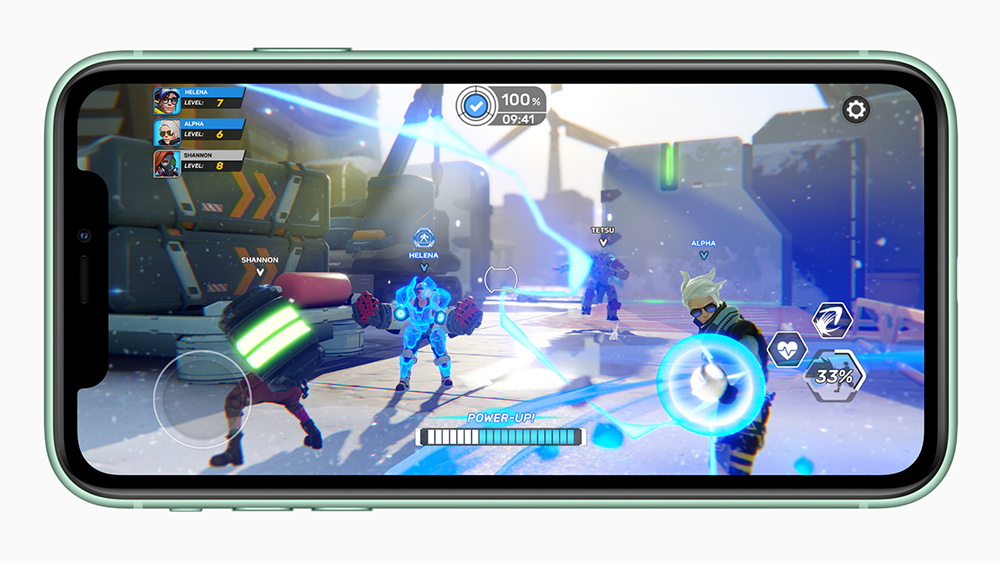 Let’s not forget that the A13 Bionic chip found in the iPhone 11 works with an improved Neural Engine to do machine learning tasks more effortlessly. Demanding tasks such as photo and video editing should be much quicker to do.

We’re sure that many of you use an iPhone due to its strong photography capabilities. Well, Apple knows that too – which is why the company spent plenty of time talking about the new dual-camera system. Yes, you read that right, the iPhone 11 comes with the standard (wide) camera, along with a new ultra-wide lens. 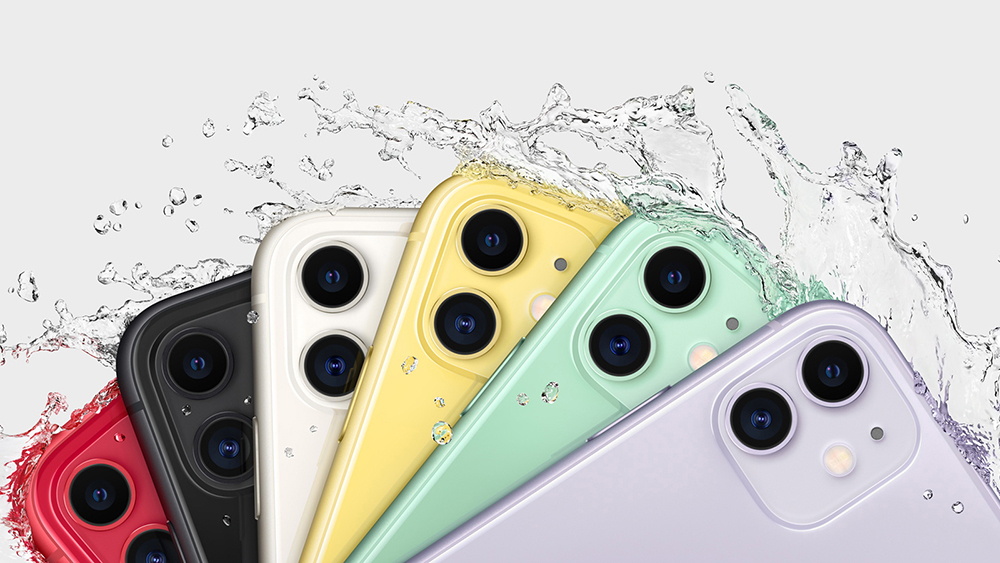 Thanks to iOS 13, these two cameras work as one – giving you the ability to seamlessly zoom between each camera. The company’s Audio Zoom technology matches this, adjusting the video framing for more dynamic sound. And as you can imagine, iOS 13 comes with a powerful set of editing tools. However, the biggest innovation here is the ultra-wide camera lens, especially when combined with a new Night Mode.

As per Apple’s technical documentation, the ultra-wide camera captures four times more scene. In case you like taking wide shots, you’re going to love this one. The Night Mode is also there to improve your photos made in low-light conditions. In addition, all other modes and technologies are still there, fully compatible with the iPhone 11 and its dual-camera system. We’re talking about the Portrait Mode and Smart HDR. 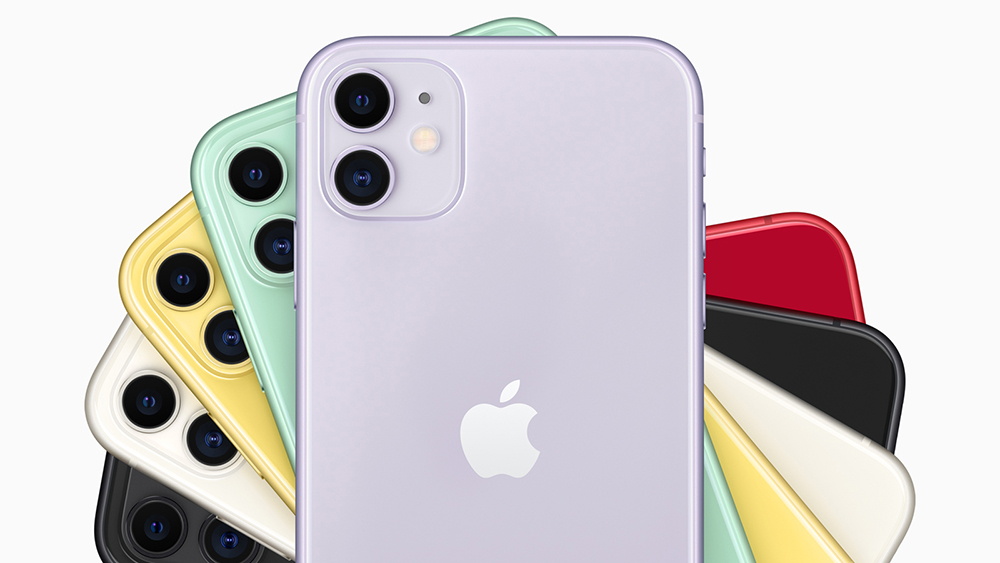 This is also where the power of this phone’s Neural Engine comes into play, especially once a new feature called Deep Fusion comes out (later this fall). This feature will use machine learning to better understand the scene in front you, optimizing various settings to deliver the best possible picture quality.

The front-facing camera has received some updates as well. This 12MP camera comes with a wider field of view and it’s compatible with Smart HDR. You can also record 4K videos up to 60fps as well as slow-motion videos of up to 120fps (frames per second).

You can be sure that there are many under-the-hood features that power the iPhone 11. One of those is the new U1 chip, used for spatial awareness. Once iOS 13.1 comes out (late September), AirDrop should become more stable when transferring data. Then, it’s also said that Face ID is now 30% faster and comes with improved performance at varying distances.

Among other things, the iPhone 11 comes with spatial audio powered by Dolby Atmos. And also, the latest iPhone is fully compatible with gigabit-class LTE and Wi-Fi 6 networks. Lastly, all of these features are powered by iOS 13 – coming on September 19.

So, What do you think about the iPhone 11? Let us know your thoughts in the comments section below – and don’t forget to follow us via Facebook and Twitter. Thanks!