Apple Announced They Will Release iOS 13 on September 19 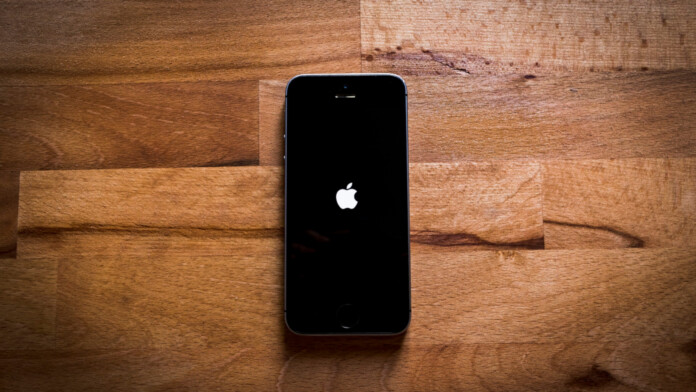 The next major version of the iOS, Apple's state of the art mobile operating system, is going to land on September 19, and it's going to be free for all users as always. Apple hasn't broken the tradition of launching a new major iOS version along with the release of a new iPhone device, and this time was no different on that part. The first bug-fixing release which will be 13.1 is also planned already, and the date was set to be September 30, 2019.

The exciting new features that will come with iOS 13 include a new system-wide dark mode, a revamped gallery view with autoplay capabilities, smart curation, and more. In general, all Apple apps got numerous quality of life as well as under the hood improvements. Siri will get quicker with her suggestions and will also sound "more natural". Maps will get more precise and much quicker on all functions, while the FaceID also promises much snappier unlocking performance (by 30%).

In general, Apple claims that its apps open twice as fast in iOS 13, than they do in iOS 12, but we'll have to wait and see what actual user tests have to say about that. Finally, in the privacy sector, iOS 13 is bringing the new "Sign in with Apple" system that promises to keep login credentials encrypted, safe, and away from your actual email address.

Have something to comment about the release of iOS 13? Feel free to leave us your comments down below, or on our socials, on Facebook and Twitter.