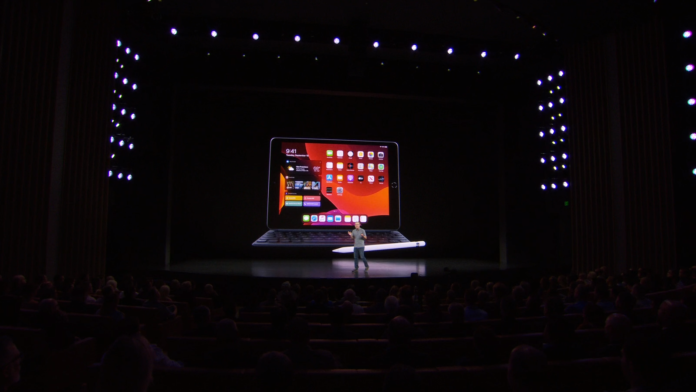 Apple has presented the seventh generation of its iPad tablet, which sports a brand new 10.2-inch retina display that is capable of lighting up 3.5 million pixels. As presenter Greg “Joz” Joswiak pointed out, they noticed that the 9.7-inch iPad was the most popular choice for their customers, so they thought of bumping that up a bit while keeping it small and handy enough to remain versatile.

The new iPad is powered by Apple's own A10 Fusion chip and promises up to 10 hours of battery juice. One cool addition is a new keyboard that can be connected onto the 100% recycled aluminum chassis of the tablet, and which dubs as a cover too. 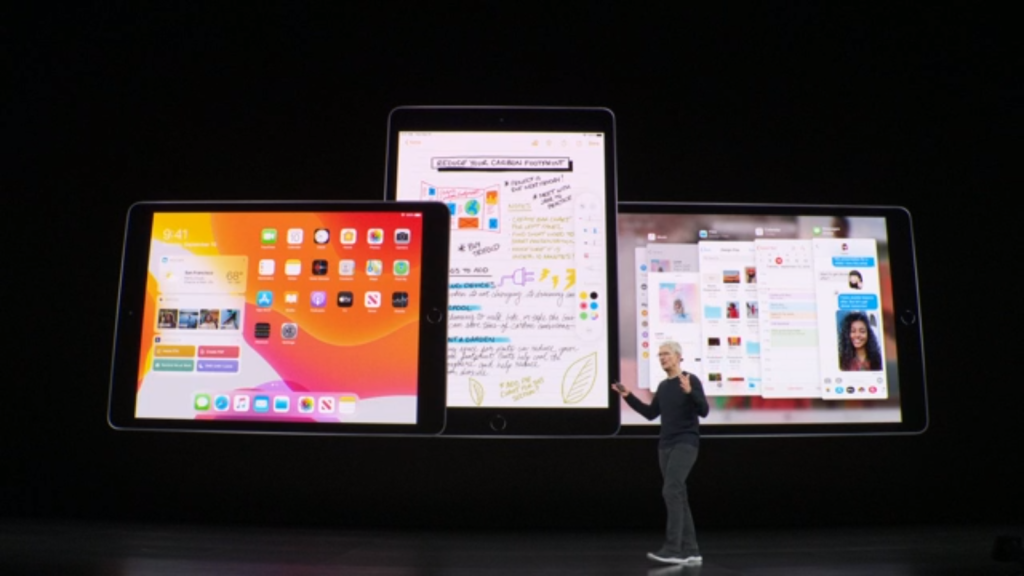 The most exciting stuff is on the software though, as the iPadOS has changed the game for Apple's tablet. The dedicated and specialized OS has been further improved with a revamped home screen, but it was the multitasking that stole the show. Users can now swipe from the right to see what else is running, easily bring an app on the foreground, and even expose all windows onto a convenient overview mode. Another new feature that the crowd clapped for was the "floating keyboard" which the users can now unlock from its fixed placement and position it anywhere. 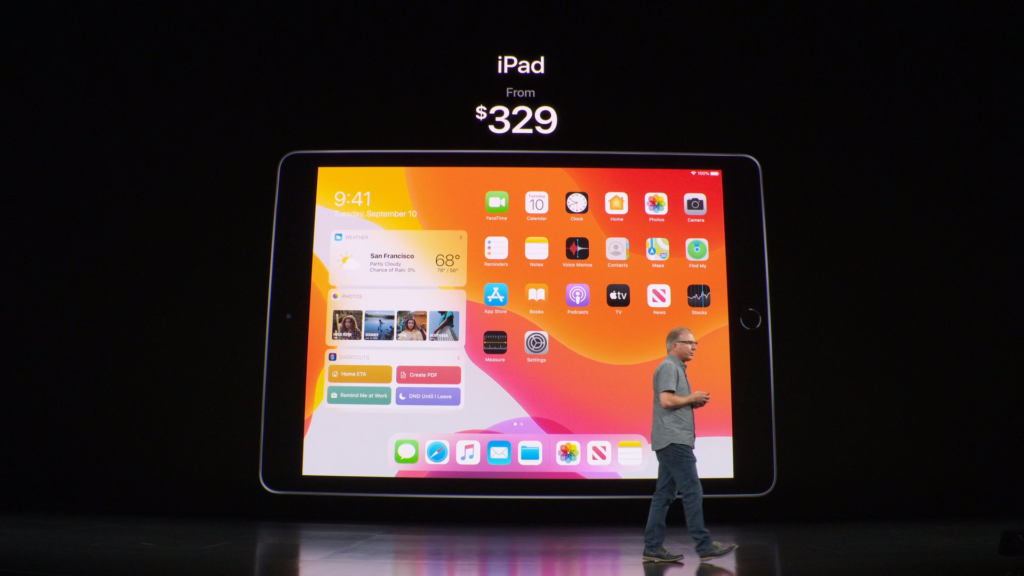 The new iPad, which Apple expects to be their next best-selling tablet is going to start from $329, while education purchases will get a special discount down to $299.

Are you excited about the new iPad? Let us know what you think of it in the comments down below, or on our socials, on Facebook and Twitter.