Disney Plus Announces Dates and Subscription Prices for Summer 2022 Launches 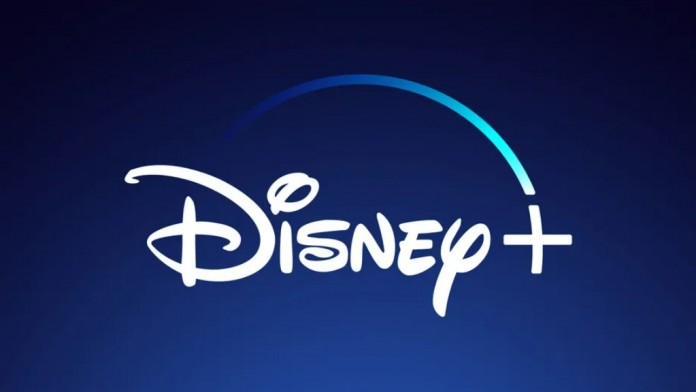 The Disney Plus platform will become available in 42 new countries and 11 new territories this summer throughout Europe and also in the Middle East and South Africa, so all the fans that kept waiting for the service to become available in their country are pretty excited following the announcement. South Africa will see the service's launch in May, while the other countries will get Disney Plus in June.

The service offers Disney Plus original movies and series (such as Marvel's Moon Knight, for example), feature-length films, documentaries, live-action, and animated series, and shorts, covering all tastes - kids movies, films adults would enjoy, sad movies, action movies, 4K movies, and so on.

The flagship direct-to-consumer streaming service from The Walt Disney Company, Disney+ is part of the Disney Media & Entertainment Distribution segment. Right now, a subscription with the platform offers commercial-free content from Disney and Pixar, titles from Marvel, Star Wars, and National Geographic, as well as The Simpsons and some extra content through its new general entertainment content brand in select markets around the globe, the Star service (the latest from 20th Century Studios, Disney Television Studios, FX, Searchlight Pictures, and more).

Moreover, you can host virtual movie nights with GroupWatch, download content on mobile devices, and watch several titles in 4K and Dolby Atmos - and it even has a growing list of IMAX Enhanced titles.

The company is taking into account introducing a new tier in the United States, which would be cheaper and ad-supported. Nothing else was announced regarding this matter, but we expect to see this new tier roll out to other countries as well in the near future.

Disney Plus full list of countries (in alphabetical order) with standard and annual pricing:

The 11 new territories launching on June 14 EMEA in the summer are:

The streaming service is already available in 18 countries in EMEA, where you can already subscribe to Disney Plus if you're interested in the platform.