Does iPhone 13 Have Better Battery Life? – YES, Up to 2.5 Hours More Than Last Year! 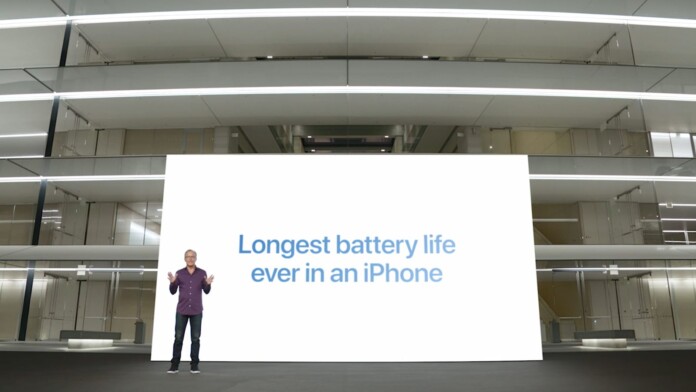 Every single year, Apple makes a big push with its iPhone lineup. And, as per the official iPhone 13 specifications, that’s the case this year as well. With that said, know that the battery capacity on the iPhone 13 is bigger than ever before. So, does that mean that the iPhone has a better battery life? Well, let's take a look at the official specs, shall we?

Want to stay on top of the latest news regarding Apple’s September 2021 event? Don’t worry, as we got your back! Make sure to check our overview of the latest iPhone 13 news.

What’s the Battery Capacity in the iPhone 13?

As per the preliminary reports, the battery capacity of the iPhone 13 is quite astounding. To learn more, make sure to take a look at the table found just below.

As you can see above, those are pretty big numbers. And if we compare that to the previous iPhone generation, we can see an increase in all four iPhone 13 lineup models. With that said, the batteries found in the iPhone 13 models are the biggest yet, in terms of their capacity.

Does That Mean That iPhone 13’s Battery Life Will Be Better Than Before?

Yes, as per Apple's documentation, the iPhone 13 lineup brings up to 2.5 hours more of use when compared to the previous iPhone generation.

We're sure that battery capacities don't mean much to you. With that said, we'll present what Apple says in terms of the new iPhones' power and battery, in terms of how many hours of use you can expect. Check the following table.

What do you think about iPhone 13 lineup’s battery life? Let us know via the comments section below. And finally, thanks for reading!