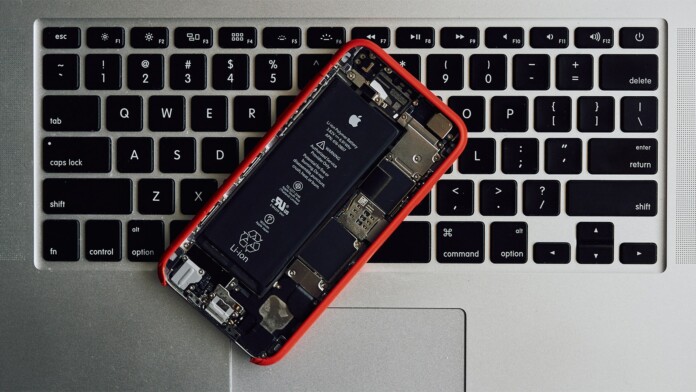 A tech leaker from China claims to be holding the actual battery capacities for the entire iPhone 13 lineup, Apple’s next-gen smartphone, and it looks like the plan is to increase the size across the range. The maker of the cells is Sunwoda Electronic, which has been supplying Apple with batteries for many years now.

There are three different sizes given away, supposedly corresponding to iPhone 13 mini, iPhone 13 and 13 Pro, which will share the same chassis, and the bigger iPhone 13 Pro Max.

The following table gives the leaked capacities in comparison to last year’s models.

As you can see, there’s a significant bump in the capacity of the batteries in the upcoming iPhone, and this is something that Apple fans have been eagerly asking for for a long time now. However, it doesn’t necessarily mean that it will bring actual gains in terms of real-world usage times. It is now considered certain that iPhone 13 will feature a 120Hz display - and even if that screen dynamically adjusts the refresh rate, it’s definitely going to take a toll on the battery.

Also, the APU that will beat inside the iPhone 13, the A15 Bionic, will still be a 5 nanometers creation, so it can’t possibly make a difference over the current model in terms of energy consumption. All in all, we would expect the iPhone 13 battery endurance ratings to be around the same levels as in the iPhone 12, despite the capacity bump. Remember, we saw the same thing happening when the iPhone 12 was launched with smaller batteries than the iPhone 11, keeping video playback and browsing times exactly the same.

And as we always warn when covering these topics, no matter how realistic a leak appears to be or what the track record of the leaker is, there’s really no way to know for sure until the moment of the product presentation when it comes to Apple products. That said, do not take the above figures for granted, but rather as something that has good chances of happening.